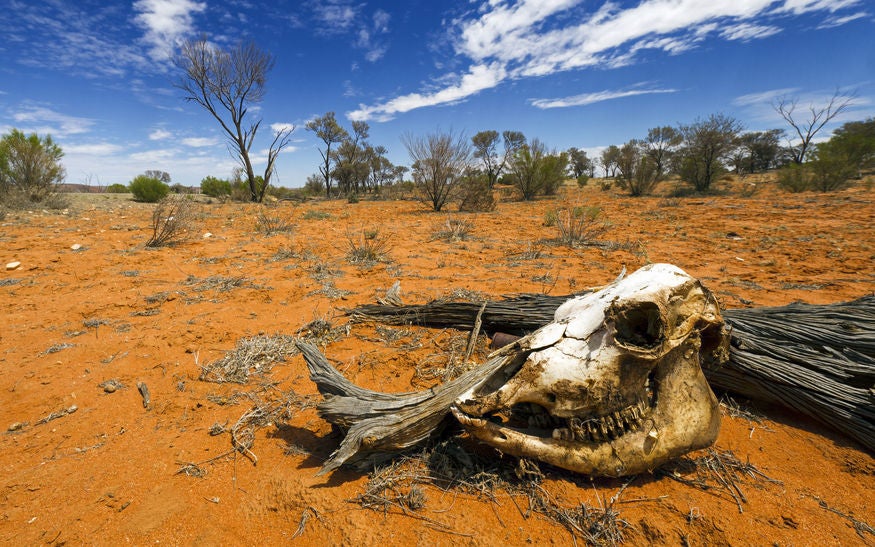 An Australian woman had the misfortune of getting stuck in the middle of nowhere in the scorching Outback, but survived nonetheless with her meager supplies, some windshield wiper water, and pee.

Brooke Philips, a 40-year-old mother and Mount Gambier resident, had been traveling to a community in Western Australian, Northern Territory and South Australian borders in October when she took a wrong turn and got her vehicle stuck. She was accompanied by her pets, a cat and a dog, as reported by ABC.

Philips endured 35-degree heat for six days while carefully rationing out whatever liquids she had inside the four-wheel-drive vehicle she drove.

She made a critical error in underestimating the weather when she drank all of her water on the first night which only amounted to half a liter. Fortunately for her, there were other food items in the vehicle, including pasta sauce, coconut cream, a tin of tomatoes, lemon juice and pure red cordial.

She also had some crackers, but they were difficult to eat without anything to drink with. To solve this problem, Philips ripped up her shirt and soaked it with the windshield wiper water to drink. She also managed to collect a few milliliters of rainwater on the second night.

To try and keep cool during the day, Philips blocked out the vehicle’s windows with towels and sparingly used the air conditioner until the fuel ran out.

On her sixth day, she took drastic measures and started drinking her own urine just to keep hydrated, as stated in the report.

“I won’t lie, I drank my own urine on the last day because I was thinking I’m getting to desperate measures and no-one is coming out here,” said Philips.

“I suppose that saved me.”

With the worst scenario running through her mind, Philips was pleasantly shocked when her daughter walked up to the vehicle with a team of rescuers tagging along. Philips was found 30 kilometers from the nearest community.

“She was very lucky [to survive] bogged on a track in the middle of nowhere,” said Inspector Davis.

“It was just unfortunate that not one person drove past her during the whole time.”

More people seen to have sex in self-driving cars