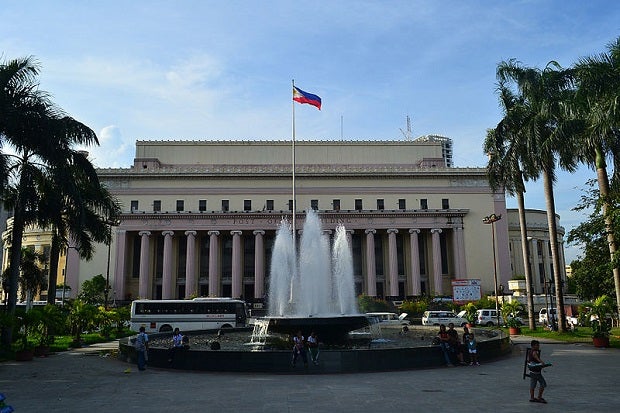 The Manila Central Post Office building has been declared as an Important Cultural Property (ICP) by the National Museum.

An ICP is a cultural asset in the country that has “exceptional cultural, artistic and/or historical significance.”

In a statement on Saturday, Postmaster General Joel Otarra said the Post Office has a “remarkable history.”

In 1767, the first post office building was established in Escolta, Manila. It was organized under a new postal district of Spain in 1779.

The Post Office moved to its present location at the Liwasang Bonifacio in Manila with the completion of the Manila Central Post Office building in 1926. The neo-classical building was designed by Filipino Architect Juan Arellano and Tomas Mapua. It was destroyed during World War II and was restored in 1946.

Meanwhile, the Philippine Postal Corporation (PHLPost), provider of postal services in the country, has mounted a Museum Ceremonial Groundbreaking Marker to start the construction and retrofitting of the Philippine Postal and Philatelic Museum in collaboration with the National Commission for Culture and Arts (NCCA). The museum is located at the Manila Central Post Office building.