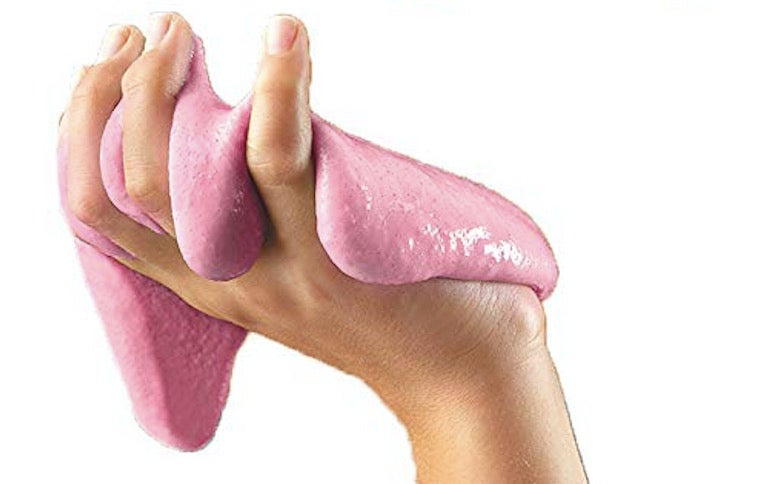 Gelatin maker Jell-O has whipped up a new recipe for edible gooey slime.

The company revealed the new product through a tweet made on Nov. 16 as the listing went online on Amazon.

Similar to non-toxic, but inedible, toy slimes produced by companies like Play-Doh, the Jell-O slime will be washable with soap and water.

Making the Jell-O slime appeared to be rather easy. Kids need only add some water onto the dry substance, mix it up, then play with their new gooey toy. The listing noted that each canister of the Jell-O Play Unicorn Slime can create two batches of slime.

Being an edible toy, however, and with very fluid consistency, can kids eat it after playing or can they store it in a container and play with the slime at a later date? It may be safe to say that each batch would be better consumed or disposed of after use.

There’s also the subject of cleanliness. Parents will need to make sure the slime is on a clean surface if the kids play with it, and that their hands are properly washed in case they end up eating the slime afterwards.  /ra