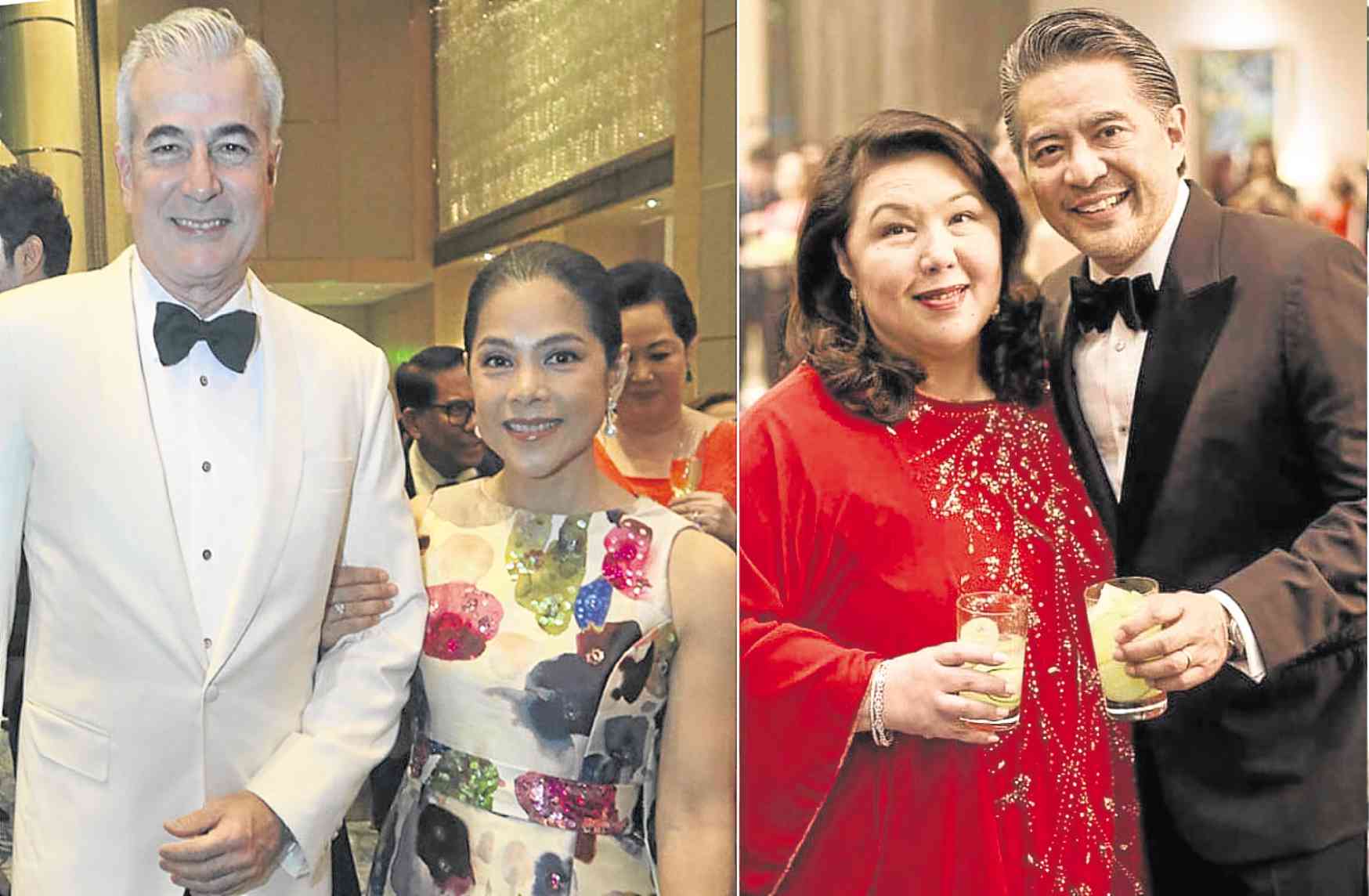 Your mantra for the week: “I now claim all the good that is in store for me, I am worthy, I am deserving!”

In IAMISM, there are nine blocks to happiness.

1) First on the list: feelings of inferiority which arise from comparing yourself with others. Unfortunately, you will always find people who are better than you.

2) Unworthiness is the result of accepting yourself as a sinner and born with original sin, forgetting that each human being came from God and is always one with It.

3) Lack of self-love, because religion has emphasized loving others while ignoring the phrase, “as you love yourself.”

4) The consequence of the first three is lack of self-respect.

5) Unhappy people usually have accepted suffering as a way of life and a necessity to be worthy of entering the kingdom of heaven.

6) A satisfactory sex life is a vital ingredient in an enjoyable and fulfilling life, unless you have decided that celibacy is what will bring you utmost joy.

7) The phrase “that God loves the poor” insinuates that the rich may not be that well-loved, although it’s a fact that poverty could give birth to many crimes.

8) Emphasizing that being God-fearing is a virtue, but forgetting that God loves unconditionally.

Receiving a phone call from Myrna Roa Zosa, a close relative on my mother’s side, was like hearing from someone from a different dimension. I hadn’t heard from her for decades.

It was such a pleasure to know she was alive and celebrating a birthday at the New World Hotel. Once upon a time she lived with us, and my mom considered adopting her before my sisters were born.

The reason for Myrna’s long disappearance was that she got married to a Zosa and settled down in Cebu where her father, Florencio Roa, set up Insular Life. Yes, Florencio from Cagayan de Oro was related to President Duterte’s mother, Soledad Roa.

Joining us for lunch were Ram and Judy Antonio. Ram was a business partner of Mari Lagdameo, Louie Prieto and EJ Litton at Strumm’s. Today, Ram’s son, Paolo, is the partner of Myrna’s grandson, Orville Zosa, at Bodega Kitchen and Bar in Salcedo Village.

The event that Manila’s A-listers look forward to every year is the Tatler Ball, now on its 17th year.

Beneficiary is MovEd Foundation, which has created a holistic, literacy-based program that prepares students for higher education, where perseverance and conscientiousness are underscored.

Tatler has surpassed its P8-million goal for its beneficiary, and must have contributed at least P20 million to the fashion industry for the clothes made that evening.

The evening’s toast was to the 17th year of Tatler, with Irene emphasizing, with a big smile, “to print, which is alive and well.”

The well-groomed Randy Francisco, along with Stephanie Zubiri-Crespi and Kim Atienza, efficiently handled the auction, which raised a few millions. Babette Aquino Benoit won a bid for two Cathay Pacific business class tickets to Paris with a visit to Chateau Bagnolet vineyards.

The emcees were Tatler editor in chief Anton San Diego and  Pops Fernandez who looked timeless.

At our table was visual artist Mav Rufino, pretty as ever in  beige brocade piece, Kat Legarda, elegant in black, and chuckling as she said, “George always easily convinces people that he is nice until they read his column. But he says it nicely nevertheless.”

Peter Jentes pleasantly recalled his Hyatt days and what society balls were like before. Also at our table was City of Dreams Manila’s No. 1 asset,  Charisse Chuidian, and Hermès’ Mario Katigbak, busy preparing for another Hermès adventure.

By the way, Kevin Tan has just been promoted as CEO of Alliance Global and chief strategy officer of Megaworld.

Jessica Sanchez of “American Idol” fame brought down the house with three songs that she belted out stunningly.

Stories in black and white

The talk of the evening was a lady guest in black, who claimed that she did not get an invitation but attended just the same because she “already had a gown made.”

The other subject of whispers arrived as the companion of a prominent businessman. His wife was unable to make it, therefore, the companion came as a substitute. Apparently, the businessman did not know that the invitation was nontransferable.

That was the black-and-white ending of the evening.