Why Juan Karlos’ fans are over the moon | Inquirer Lifestyle 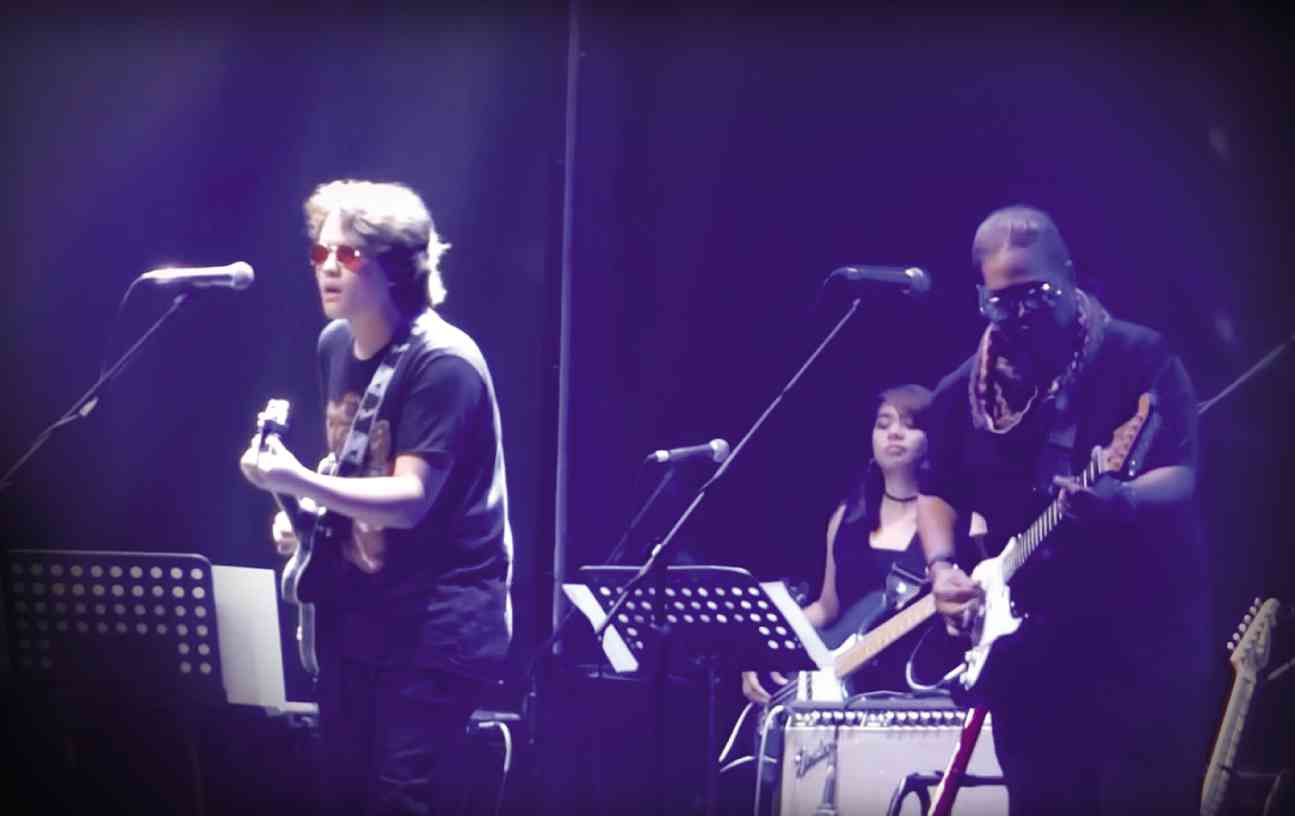 Why Juan Karlos’ fans are over the moon

This year, Labajo, now 17 and using his full name Juan Karlos, emerged as a singer-songwriter with a single, “Buwan,” released by MCA Music Philippines. The song, a soulful, rocking view of youthful romance, has racked up over 25 million views on YouTube and turned Juan Karlos into a music sensation.

The song stands out for its clever use of imagery, its catchy chorus (“Sa ilalim ng puting ilaw/Sa dilaw na buwan”) heightened by the singer’s outpouring of emotions.

The shrieks at the guest stints and mall appearances of Juan Karlos and his band indicate that his fans are over the moon.

Turns out that Juan Karlos has more songs to offer. Two of them, “Sistema” and “Demonyo,” are brilliantly written as well.

“He’ll soon be a major artist,” MCA boss Ricky Ilacad tells me. I believe so.

As a kid in the 1970s, I remember hearing the Bee Gees tune “First of May” and its opening lines: “When I was small and Christmas trees were tall…” Since then, the image of huge Christmas trees has always been on my mind.

Through the years, hotels and malls have made it a point to put up their own, specially designed Yuletide trees as a special attraction to guests for the holidays.

The past few weeks I’ve seen the following establishments hold Christmas tree-lighting ceremonies to welcome the most wonderful time of the year:

Sofitel Philippine Plaza has a 45-foot Christmas tree beside the hotel’s winding staircase that leads to its popular buffet restaurant Spiral. The tree is adorned with blue and gold balls.

Bellevue Manila’s Christmas tree is 13.5-ft tall, with gold trimmings around its green base. It boasts of a voice-activated lighting.