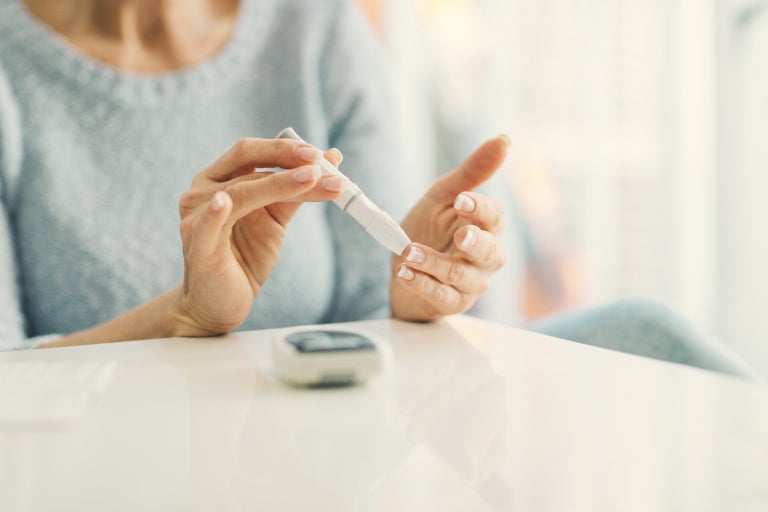 New research has found that women who work rotating night shifts and have unhealthy lifestyle habits have a particularly high risk of developing type 2 diabetes.

Carried out by United States, Chinese and Austrian researchers, the new study looked at data gathered from two long-term U.S. health studies in nurses, the Nurses’ Health Study (NHS) and NHS II, which started in 1976 and 1989.

The researchers gathered data on 143,410 women without type 2 diabetes, cardiovascular disease, or cancer, who had completed medical, diet and lifestyle questionnaires at regular intervals during the studies.

Participants were defined as having an unhealthy lifestyle using four factors: being overweight or obese (body mass index of 25 or above), ever having smoked, doing less than 30 minutes per day of moderate to vigorous intensity exercise, and having a poor diet (low in fruit, veg, nuts and whole grains, and high in processed meat, trans fats, sugar and salt).

Rotating night shift work was defined as working at least three night shifts per month in addition to day and evening shifts that month.

The findings, published in The BMJ, showed that over the 22 to 24 years of follow-up, for every five years of working rotating night shifts the participants were almost a third more likely (31 percent) to have been diagnosed with type 2 diabetes.

Each unhealthy lifestyle factor included in the study was also found to more than double the risk of being diagnosed with type 2 diabetes.

However, the researchers also found that women who showed any of the four unhealthy lifestyle factors, and also worked rotating night shifts, had an even higher risk of developing type 2 diabetes.

For each individual unhealthy lifestyle factor participants had a 2.83 times higher risk of the condition, which the researchers say is higher than just adding the individual risks associated with unhealthy lifestyle and shift work together, suggesting that some kind of interaction between the two risk factors adds even further risk.

It is already well-known that factors such as smoking, a poor diet and little exercise, and being overweight or obese can increase the risk of type 2 diabetes.

Shift work, especially night shift work, has also been previously linked with a higher risk of the condition, possibly due to the disruption in circadian rhythms which can affect hormones.

The authors pointed out that as an observational study, no firm conclusion can be made about cause and effect, and that further studies are needed.

However, they concluded that, “[m]ost cases of type 2 diabetes could be prevented by adherence to a healthy lifestyle, and the benefits could be larger in rotating night shift workers.” JB

Are sweetened drinks worse for us than other sugary foods?