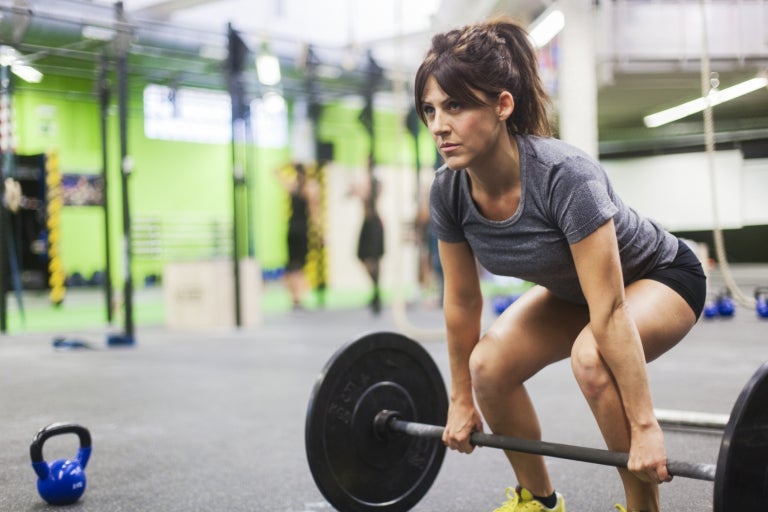 Could strength training boost heart health even more than cardio?

New research presented over the weekend at the American College of Cardiology (ACC) Latin America Conference 2018 in Lima, Peru, has found that strength training may be more effective at reducing the risk of heart disease than cardiovascular exercise such as cycling.

For the new study, the researchers looked at 4,086 American adults and analyzed their cardiovascular risk factors, looking at high blood pressure, weight, diabetes and high cholesterol, as a well as participants’ self-reports on their level of static and/or dynamic activity.

The participants were also classified into two groups; younger adults between the ages of 21 to 44 years old and older adults over the age of 45.

After taking into account age, ethnicity, gender and smoking status, the researchers found that taking part in either static or dynamic activity was associated with 30 to 70 percent lower rates of cardiovascular disease risk factors, however, the associations were strongest for static activity and for younger participants.

“Both strength training and aerobic activity appeared to be heart healthy, even in small amounts, at the population level,” said researcher Maia P. Smith, Ph.D., MS. “Clinicians should counsel patients to exercise regardless — both activity types were beneficial. However, static activity appeared more beneficial than dynamic, and patients who did both types of physical activity fared better than patients who simply increased the level of one type of activity.”

“One interesting takeaway was that both static and dynamic activity were almost as popular in older people as younger,” added Smith. “I believe this gives clinicians the opportunity to counsel their older patients that they will fit into the gym or the road race just fine. The important thing is to make sure they are engaging in physical activity.”

A large-scale study published just last week conducted by the University of Iowa, United States, also found that 1 to 59 minutes of weightlifting per week, split over either one, two, or three sessions, could reduce the risk of experiencing a cardiovascular event by 40 to 70 percent. Similar results were also found when looking at the risk of death from cardiovascular events and death from all causes. JB

Are sweetened drinks worse for us than other sugary foods?