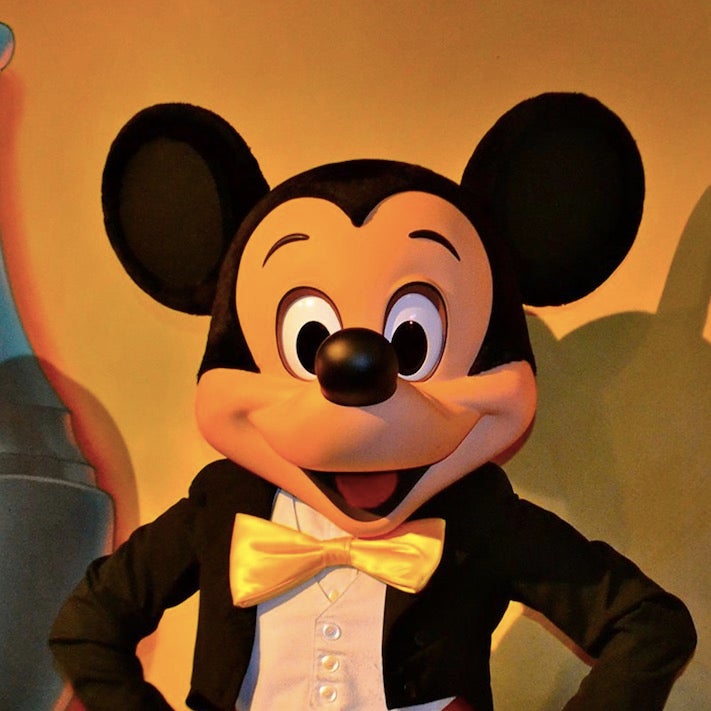 Mickey Mouse unintentionally made a fan keel over from overexcitement after she received a long “kiss” from the Walt Disney mascot.

Die-hard Mickey fan and Twitter user Arisu (@Disneyarisu2) lost control of her emotions after a very close encounter with Mickey during a recent trip to Tokyo Disneyland, as reported by SoraNews24.

During the photo session, a theme park cast member offered to video Arisu’s time with Mickey. No one in the room was prepared what happened next.

After a few cute gestures, Mickey held Arisu’s hands and went down on one knee as if proposing. Mickey then gave a gentlemanly “kiss” to her hands by touching them with his snout. From there Mickey slowly got back up to his feet. Still holding Arisu’s hands, Mickey romantically closed in for a smooch. Around four seconds passed before Mickey broke off the kiss. By that time Arisu’s excitement completely overwhelmed her legs as they buckled and gave way.

Panicked, the Big Cheese rushed to the camera as if to plead that it wasn’t his fault. In the background, a wobbling Arisu slowly got up while attempting to gather her thoughts from the explosion of pent-up excitement. Fellow cast members could be heard offering words of comfort for Mickey and Arisu while the heartthrob mouse filled the camera’s view.

The footage of Arisu’s romantic encounter with Mickey was uploaded on Nov. 19 and has since garnered over 2.65 million views, 148,000 likes and 37,000 retweets. She wrote on the tweet, “My feet fell out from under me. I was left totally speechless. First he knelt down and held my hands before kissing them, then gave me a kiss for a long, long, long, WAY too long time. I lost the ability to defy gravity.”

It should be noted that Arisu was such a big Mickey Mouse fan that she even coordinated her outfit to include polka dots, which are a part of Minnie Mouse’s traditional look. Her Twitter page is also filled with photos of Mickey.

It would be safe to say that Arisu had the time of her life during that visit. She also unwittingly informed other Disney fans that parkgoers who visited Mickey’s House and Meet Mickey attraction could pass their smartphones to cast members to film their interaction with the park’s mascot.  Alfred Bayle /ra