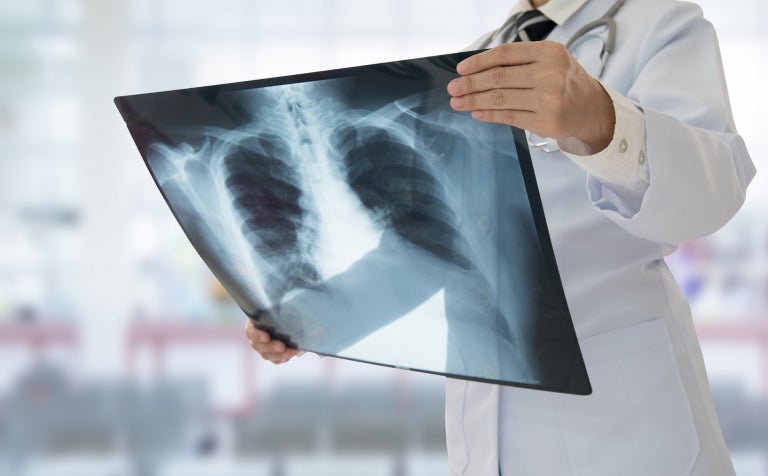 New United States research has found that middle-aged adults with lung disease may have a higher risk of also developing dementia or cognitive impairment later in life.

Led by researchers at the University of Minnesota, the new study analyzed data from 14,184 participants with an average age of 54 who were taking part in the Atherosclerosis Risk in Communities study.

The participants were followed for an average of 23 years, during which time they completed spirometry tests, which assess lung function, answered questions about their lung health, and were assessed for dementia or cognitive impairment.

The findings, published in the American Journal of Respiratory and Critical Care Medicine, showed that adults who had restrictive or obstructive lung disease also appeared to have a higher risk of dementia, including Alzheimer’s disease, and mild cognitive impairment.

The authors suggested that there may be a link between the two conditions as lung disease may produce low blood oxygen levels, which may lead to inflammation, stress and damage to the brain’s blood vessels.

The researchers noted that the study did have its limitations, and cannot prove a cause and effect relationship between lung disease and dementia or mild cognitive impairment. However, if the relationship is causal, it could mean that improving air quality and helping people to quit smoking could not only lower rates of lung disease but also dementia.

“Preventing dementia is a public health priority, and previous studies have suggested that poor lung health, which is often preventable, may be linked to a greater risk of developing dementia,” said Dr. Pamela L. Lutsey, lead study author.

“Preventing lung disease is inherently important,” Dr. Lutsey said. “If other studies confirm our study’s findings, both individuals and policymakers will have an added incentive to make changes that protect lung health, as doing so may also prevent dementia.” JB

Sperm count and quality: Do supplements have an effect?