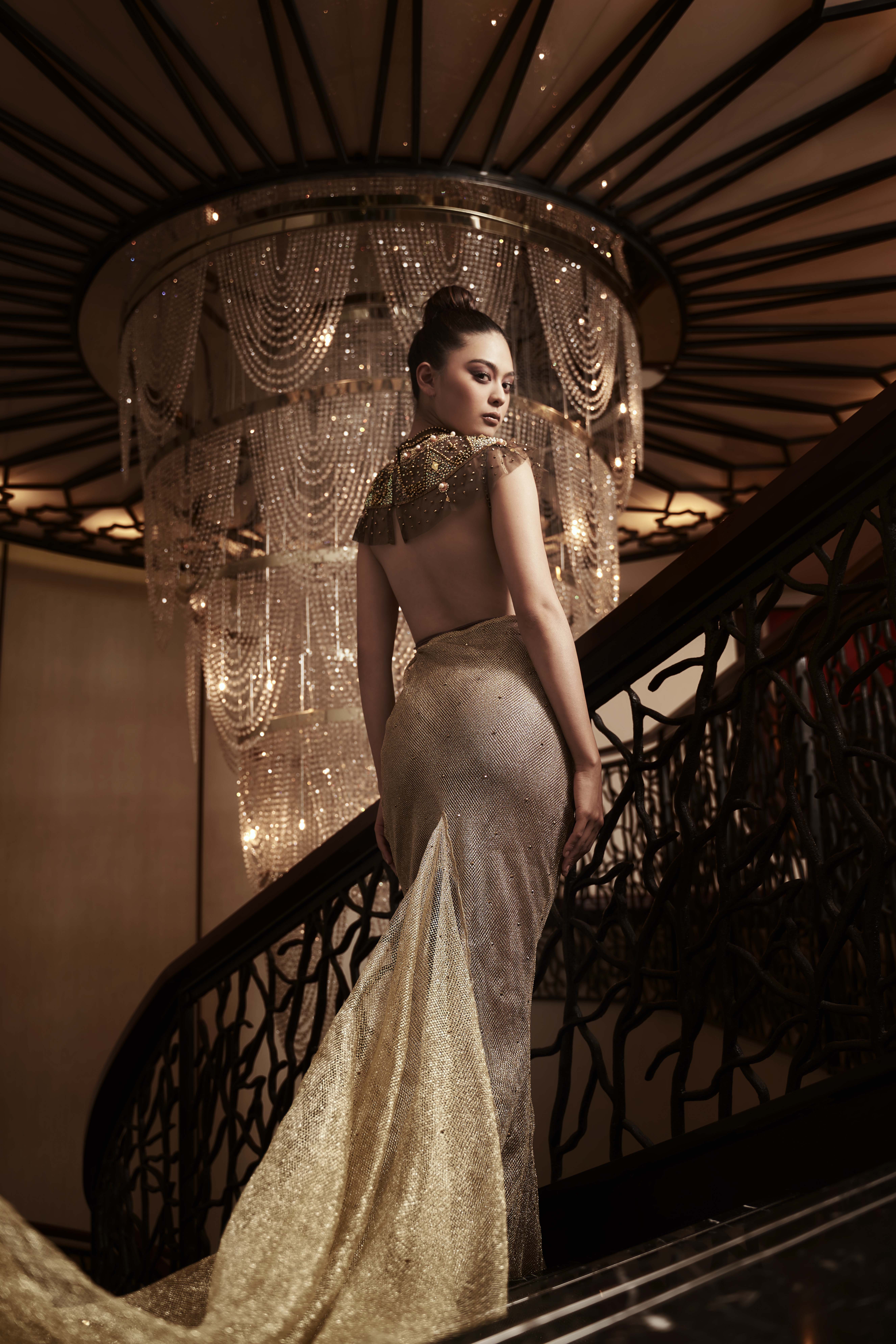 Miss Japan to wear all Filipino designs in Miss Universe

As Miss Universe 2018 delegates begin arriving in Bangkok, Thailand, for the pageant, Lifestyle learned that one contestant has chosen to wear the designs of Filipino designers.

Miss Japan, Yuumi Kato, will wear these in the pageant.

The organizing body of Miss Japan has a new national director for Miss Universe this year, Hiroko Mima. Mima competed for Japan in the Miss Universe 2008 pageant in Vietnam.

Mima belonged to a batch of Miss Japan titleholders who wore European designers—Gucci, Balenciaga, Miu Miu, Valentino. This was under the watch of then national director, Ines Ligron, a French national.

Mima has opted to go another path. “A luxury gown won’t stand out on the Miss Universe stage,” she said. At the same time, she doesn’t want the typical beauty-queen look.

“I want to bring back the edginess of Miss Japan, but still looking elegant,” she said.

Mima thought, who better to know how to make a statement in the Miss Universe than Filipino designers, whose designs are a mix of western and eastern sensibilities. Filipino designers also know the pageant really well, she added.

“Filipino designers have a way of making Asian women look sexy but elegant,” she said.

The only “Made in Japan” item in Kato’s wardrobe will be her national costume.

With the help of Filipino friends, including this writer, Mima met with a handful of designers—both up-and-coming and established.

Escober has been tasked to do the competition gown of Miss Japan for both the preliminaries and finals night.