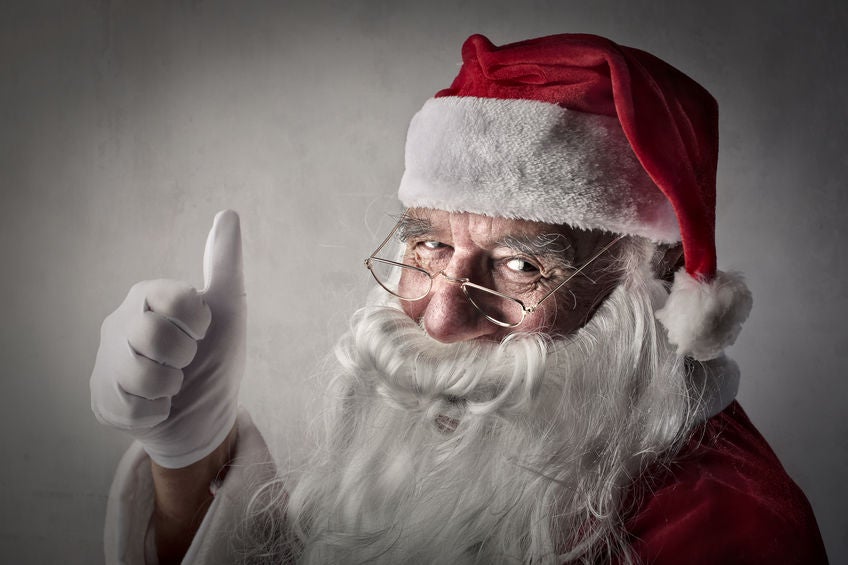 The town of Newton Aycliffe in the United Kingdom and its Great Aycliffe Town Council voted to reserve the role of Santa Clause or “Father Christmas” exclusively for males.

The decision was put to a vote and concluded during a special meeting held on the evening of Nov. 28. Councillor Bob Fleming noted there was a short period when children are considered innocent. He was concerned that having a female play Santa would ruin the wonder and magic for kids.

The discussion on who can play as Santa Claus for an annual parade started when two women volunteered to play as Santa while their husbands drove the flatbed truck they would ride on, as reported by Metro.

Great Aycliffe Town Council initially agreed to let one of the women take on the role of Jolly ‘ol St. Nick for the year. However, this decision was questioned, since there was no shortage of male volunteers.

Rather than a question of equality or legality, it became an issue of tradition in a parade meant to fill kids with joy and wonderment, according to the report.

Labour Cllr Arun Chandran, who objected to the council’s initial decision, said, “My understanding is that Santa Claus otherwise called Father Christmas is a male role.”

“I believe that children in particular will be expecting a male Santa, and that it may well reflect badly on the council if we were to deliberately introduce a form of political correctness,” continued Chadran.

The Santa tour of Newton Aycliffe has been a tradition since the 1970s. It has long been a part of the town’s yearly celebration of the Christmas season.  Alfred Bayle /ra