Should Filipino be kicked out of college? | Inquirer Lifestyle 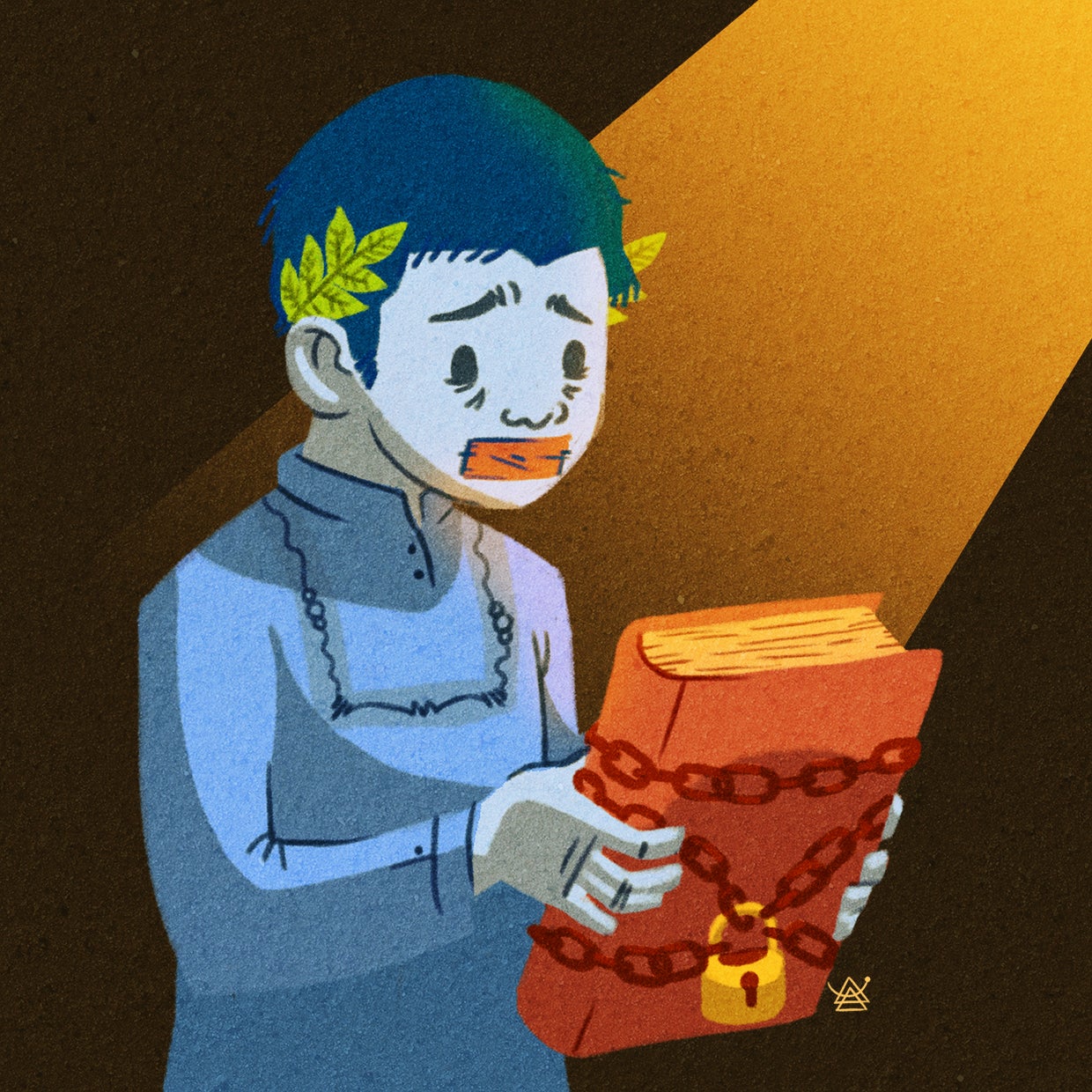 Should Filipino be kicked out of college?

Recently, the Supreme Court upheld the Commission on Higher Education’s (CHEd) order excluding Filipino as a core subject in college. Then all impiyerno broke loose.

Things escalated even more when news from last year, about the Department of Education (DepEd) offering the Korean language as an elective, resurfaced.

On social media, opinions posted, shared or retweeted, were generally that of indignation at the thought of removing the national language and panitikan as required subjects in the tertiary level.

People who usually don’t speak or write Filipino showed disdain at CHEd’s move. Even Filipinos not really fluent in speaking the national language have defended it. But there were also others with different opinions, usually anchored on practicality and what we really need to learn in college.

“Filipino as a subject in college doesn’t only teach us about grammar, but also about culture,” says Bryan Reyes, senior high at De La Salle University. “It’s relevant now that we’re allowing other countries to use us. We’re losing our identity and it’s saddening.”

I’m probably one of the last persons who should be asked about this issue.

After all, I’m just a weaboo Math teacher who listens to K-pop, watches Thai lakorn and reads English young-adult novels.

I can see where those who agree with CHEd are coming from. Maybe it’s true, pragmatically speaking, that we no longer need to study Filipino, after years of having it under the K to 12 program.

For the sake of learning

It’s also true that we can probably excel in our chosen fields without being technically proficient in the Filipino language. Maybe it’s true that we don’t need to study it in college.

That’s the point, though. Why should everything we study be about needing it—practicality-wise? Why can’t we study subjects for the sake of learning?

Sure, having to study Filipino in college may have little contribution to bringing food to the table in our adult lives. However, studying it feeds our soul as Filipinos. It strengthens our identity as a nation.

Is it really too much to ask?

Learning another language, be it Korean, Japanese or German, is neither wrong, nor does it make us less Filipinos. It opens up opportunities for us and widens our perspective of the world we live in.

In many countries in Europe, it’s common for people to learn three languages (usually English, plus another European language and, of course, their own native language). I do believe Filipino students are capable of that as well.

However, let us not lose who we are as a country as we step into the global arena.

I can’t help but share a quote from the film “Dead Poets Society”:  “Medicine, law, business, engineering … these are noble pursuits and necessary to sustain life. But poetry, beauty, romance, love, these are what we stay alive for.”

And doesn’t Filipino, our native language, convey the beautiful poetry of our nation, our people’s stories of love and romance? Hulog mikropono.

The author was a high school Math teacher at San Beda Alabang. He was a level prefect and moderator of the school’s Anime Club. He is now in Japan studying through a scholarship program of the Japanese government.