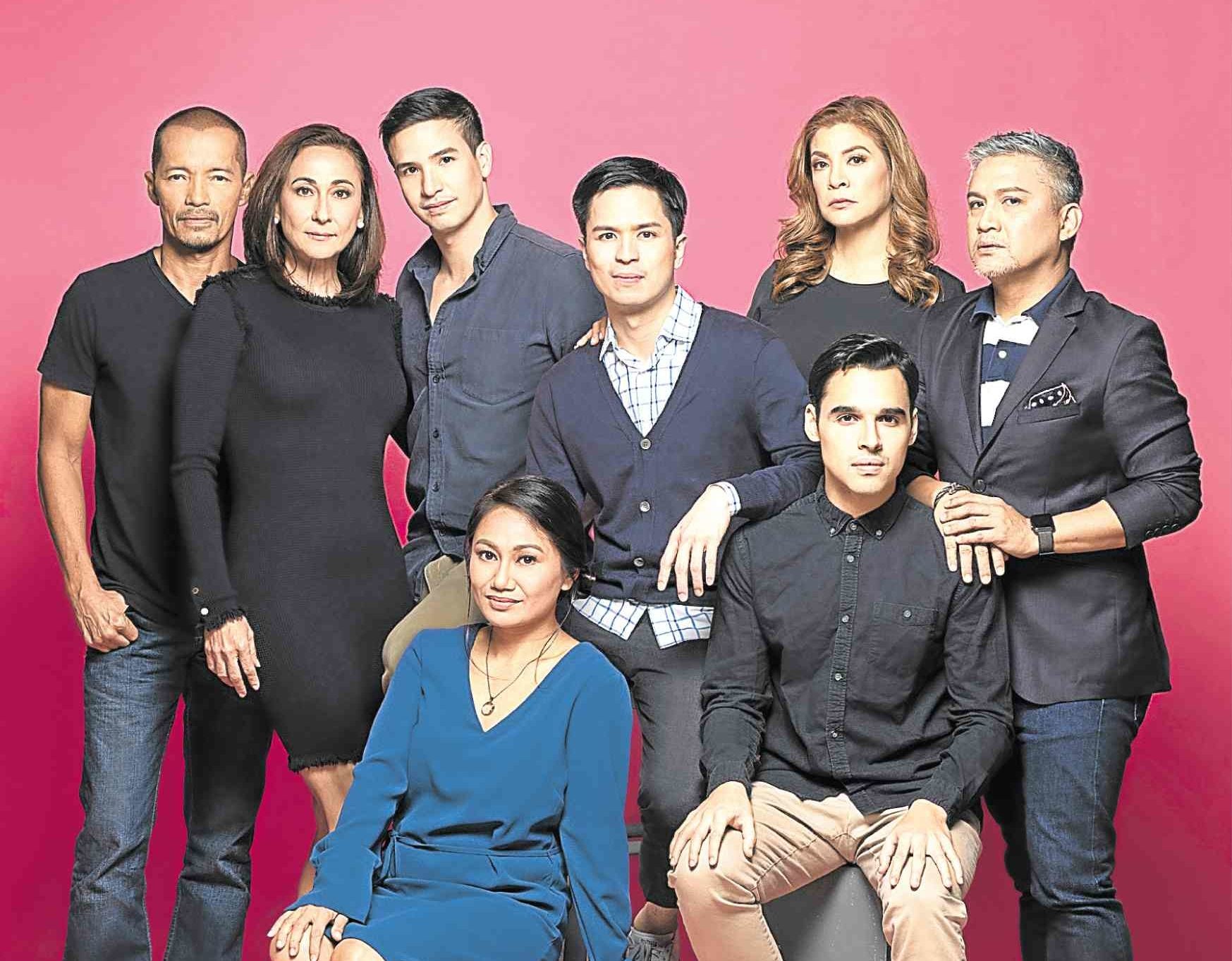 The cast will play multiple roles throughout the show.

Directing the play is Bobby Garcia.

He said, “Having taken on the show before, I knew I needed a cast as fearless, as unexpected, as complex and as artistically brilliant as Tony Kushner’s play. I am thrilled that this production features every single actor I had originally envisioned for this retelling of Kushner’s gleaming, modern classic.

“The cast consists of some of the most acclaimed, awarded and respected actors in the country. I can’t wait to get into a room with all of them and create a brand-new and exciting production of ‘Angels in America’ for a new generation of theatergoers.”

“Angels in America: Millennium Approaches,” set in 1980s New York City, is about a gay man, Prior Walter, who is abandoned by his lover, Louis Ironson, when he contracts the AIDS virus. Prior is given emotional support by his friend Belize, an ex-drag queen and a hospital nurse.

Still as transcendent, potent and timely in its concerns when it premiered on Broadway in 1991. It won 10 Tony Awards including Best Play and Best Revival of a Play.

The Atlantis production of “Angels in America” has set design by Faust Peneyra, lighting by JonJon Villareal, projection by GA Fallarme, costumes by Odelon Simpao, angel costume by Rajo Laurel, sound by Glendfford Malimban and hair and makeup by Johann dela Fuente.