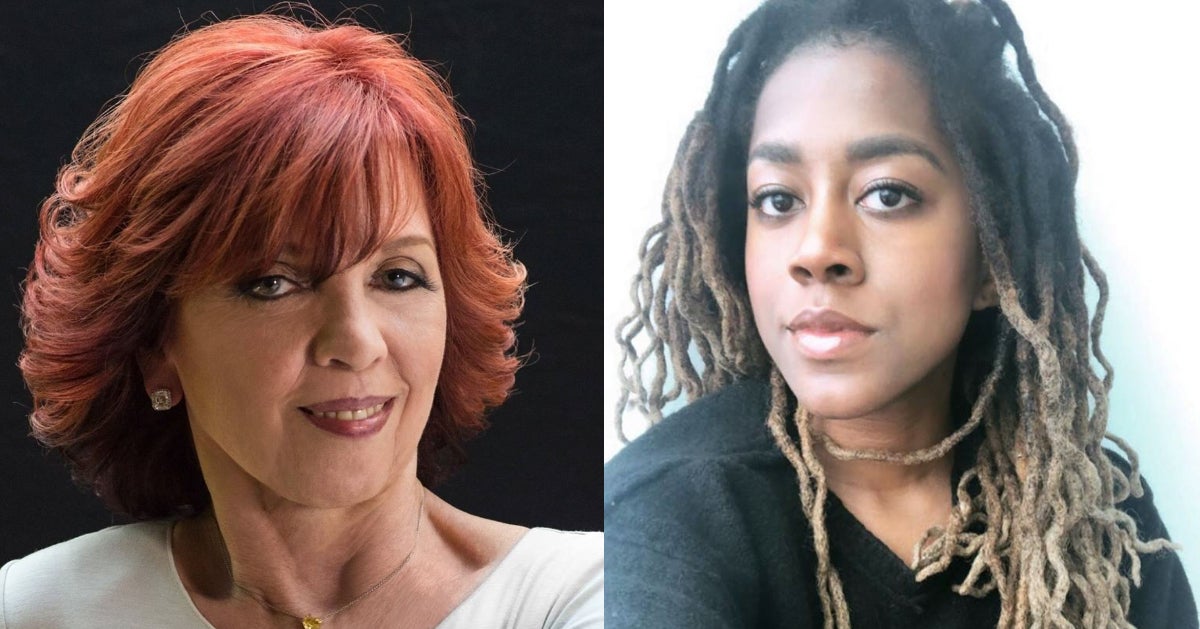 Adeyemi had tweeted on Tuesday an accusation that Roberts “shamelessly” lifted the title of her new book, “Of Blood and Bone,” from Adeyemi’s fantasy work “Children of Blood and Bone.” In response, Roberts wrote on her blog that Adeyemi’s comments were baseless and irresponsible. She also noted, correctly, that book titles cannot be copyrighted.

Adeyemi has since tweeted that she had communicated with Roberts and apologized. “I believe our titles were created in isolation,” she wrote. As of midday Friday she had yet to pull the original tweet, which has been retweeted hundreds of times.