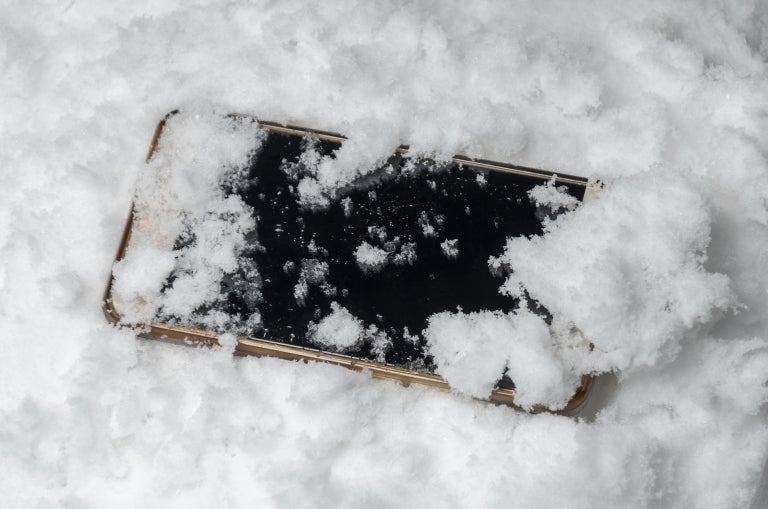 Does this sight make you fearful? You may suffer from nomophobia. Image: aleksandr_vodyanovich/Istock.com via AFP Relaxnews

Based on the results of a popular vote, Cambridge Dictionary has named “nomophobia,” the “fear or worry at the idea of being without your mobile phone or unable to use it,” as word of the year.

To arrive at the winning word, Cambridge Dictionary asked its blog readers and social media followers to weigh in on a shortlist of four words chosen by the dictionary’s editors. The shortlist choices were selected from the year’s new additions to the online dictionary and were chosen based on their popularity and relevance.

“Like many modern coinages, nomophobia is what’s called a blend: a new word made up of syllables from two or more words, in this case ‘no mobile phone phobia,'” a blog post explains.

The earliest known use of the entirely non-scientific word, according to the team, was in 2008, in a report by YouGov researchers commissioned by the United Kingdom Post Office. It then began to appear in U.K. media, and it earned a spot on the online dictionary earlier this year.

“Nomophobia” won out against “gender gap,” “ecocide” (destruction of the natural environment of an area, or very great damage to it) and “no-platforming” (defined as “the practice of refusing someone an opportunity to make their ideas or beliefs known publicly, because you think these beliefs are dangerous or unacceptable”). JB