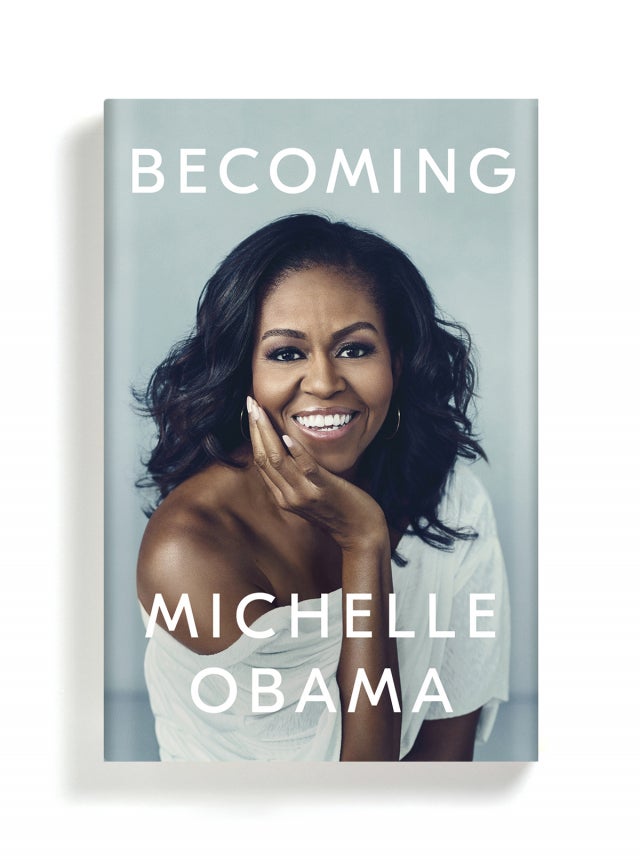 “It’s important to me to join the Bush family in celebrating President George H.W. Bush’s exemplary life,” she tweeted.

“This will unfortunately preclude my visits to Paris and Berlin. I’ve been deeply touched by the enthusiasm for my memoir, and I’m working to reschedule my trip for next year.”

In a second message, she said she hoped readers and ticket holders would understand the decision “and join me in paying tribute” to Bush and “his tremendous contributions to our world.”

The 54-year-old mother of two — America’s first African American first lady and wife of the first black US president — is wildly popular at home and abroad, loved for her warm personality, intelligence and women’s activism.

In the book she writes that she can “never forgive” Donald Trump for questioning her husband’s US citizenship, accusing him and other “birthers” of putting her family at risk.

She also digs into personal issues, detailing a miscarriage, how she conceived daughters Malia, 20, and Sasha, 17, by in-vitro fertilization, and marriage counseling.

Being published in 31 languages, the memoir is also a bestseller in Australia, Britain, France, Germany, Israel, Korea, Finland, South Africa and Taiwan, among other countries. CC