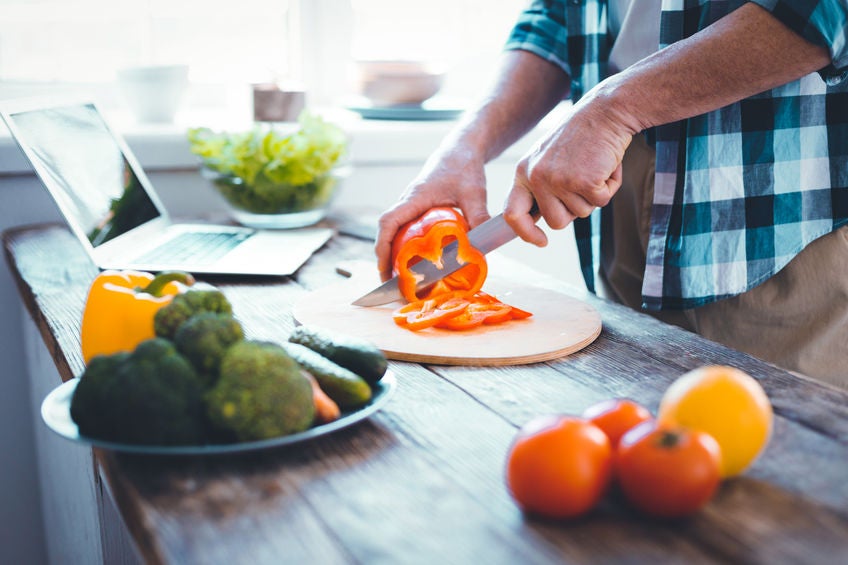 The definition of masculinity has been shifting over the years. A recent study showed just how much “macho” has been shaved off the modern view of what it is to be a man.

The study, published in the journal Psychology of Men & Masculinity, found that millennial men favored staying in good health and being open as their top priorities. This is a big contrast to previous generations whose key values are being stoic, independent and physically capable, as reported by DailyMail.

Participants in the study–conducted by Nick Black, managing partner at Intentions Consulting; and lead author John Oliffe, a nursing professor–included 630 men aged 15 to 29 from Canada. The researchers noted that the men felt unsure and uncomfortable being asked for their definition of “masculinity.” Black said the participants “squirmed” at the idea of splitting things into male and female.

Once the participants got over the initial questions, the interviews showed that 88 percent of the men prized openness as the most desirable trait. This was followed by intellect (87 percent) then fitness and health (86.5 percent).

The trait of openness surprised the researchers. To their defense, the men said that the traditional idea of being stoic and “macho” put them at a disadvantage both socially and professionally. On the other hand, openness and a good well-being gave them opportunities to build networks and thrive.

Even more so, financial success was no longer a defining factor. The men believed women would rather look at their intellect and emotional strength than their bank account.

On the other hand, the same men also expressed doubt they would achieve financial success. Then again they were also unconvinced that money alone would define them as a person.

While the participants of the study were all Canadian, other studies showed similar results, which helped to reinforce the idea that the millennial man’s idea of masculinity is a far cry from their fathers and grandfathers, according to the report.

“As gender roles have become more equal, men [were more concerned] about taking care of themselves and being physically attractive,” said Black.

Thanks to this trend, the traditional definition of “masculinity” is increasingly being seen as a narrow concept. Psychologist Jennifer K Bosson noted in her study that some men feel the pressure of the narrow version of masculinity very acutely.

Black also noted that Western cultures tend to have a binary, black-and-white view on many things. The shift to a less rigid concept of masculinity could greatly affect the mental and physical health of men moving forward.

Black said, “I think it’s important that we give young men permission to step into those roles.”  Alfred Bayle /ra