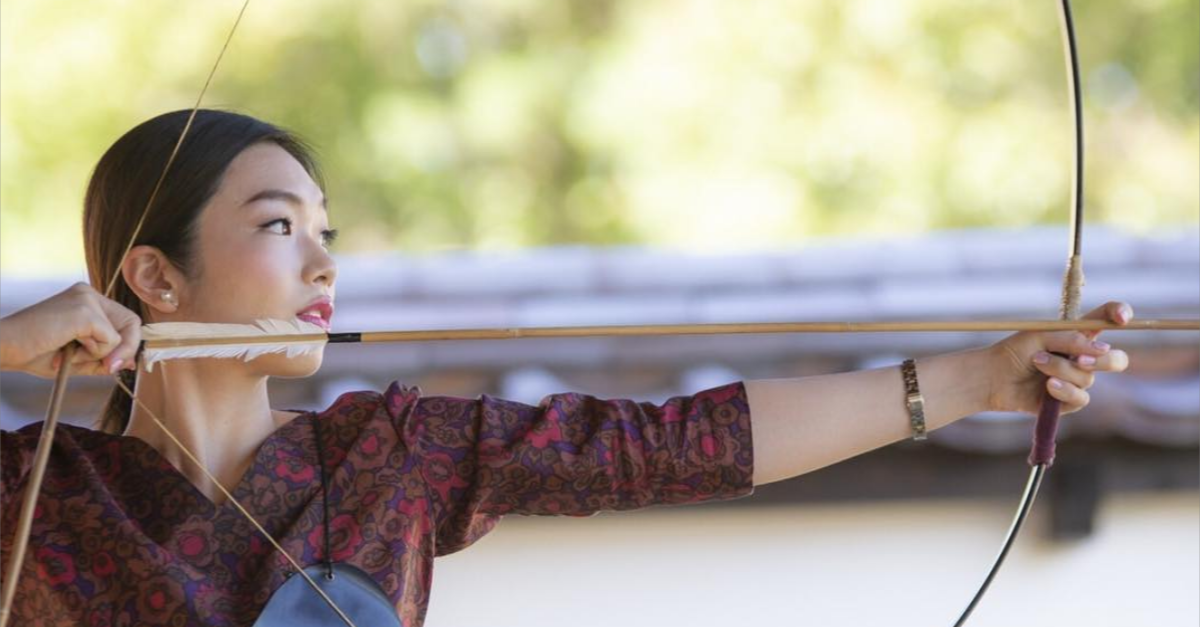 Another beauty queen from Japan is making headlines — this time, not just for her physical beauty, but for her lineage.

Miss World Japan 2018 Kanako Date was found to be a direct descendant of Date Masamune, lord of a powerful samurai clan during Japan’s feudal era, as reported by IT Media via SoraNews24 on Sunday, Dec. 2. Masamune, a legendary warrior and leader, is popularly known for his nickname “One-Eyed Dragon.”

Masamune, who is Date’s 21st great-grandfather, was a tactician who ruled the land near present-day Sendai in Miyagi Prefecture until his death in 1636, the report stated. An iconic character often portrayed in Japanese period dramas, he was known for only having one eye after he lost the other to smallpox when he was a child.

The discovery came as a surprise to Date’s fans who have been in awe of the beauty queen’s skills, one of which is her ability to shoot arrows, as per her Miss World Japan resume. She can also speak six languages (English, French, German, Korean, Japanese and Italian), ski, swim and play the koto, a Japanese string instrument.

The fourth year law student is also known for her talent in singing. During the Miss World 2018 talent portion held on Nov. 28 in China, Date received a standing ovation from the judges and the audience with her rendition of “Vissi d’Arte”, a soprano aria from act two of the opera “Tosca” by Giacomo Puccini, as seen in the video posted by Miss World via Facebook on the same day. She won the challenge, earning her an automatic spot in the quarterfinals.

Miss World | 2018 | TALENT CONGRATULATIONS WINNER | JAPAN Kanato DATE of Japan gave a spellbounding performance of Puccini’s opera Tosca, the aria: Vissi d’Artev.The judges and auditorium were in awe of the performance, which received a standing ovation. Japan has now secured a place in the Final of Miss World 2018 and joins Top Model Winner France to compete for the crown.Highlights from this phenomenal night will follow …..#missworld #mw2018 #mwo #mw2018haikou #mw2018sanya #mw2018china #missmundo #missworldt #talent #entertainment

Date will be battling the representative of the Philippines, Katarina Rodriguez, for the Miss World 2018 crown on Dec. 8. Kate Matriano/JB

Miss Japan to wear all Filipino designs in Miss Universe