Alain Ducasse: ‘I don’t like fusion. I like to keep the identity of each cuisine distinct’ | Inquirer Lifestyle ❮ ❯ 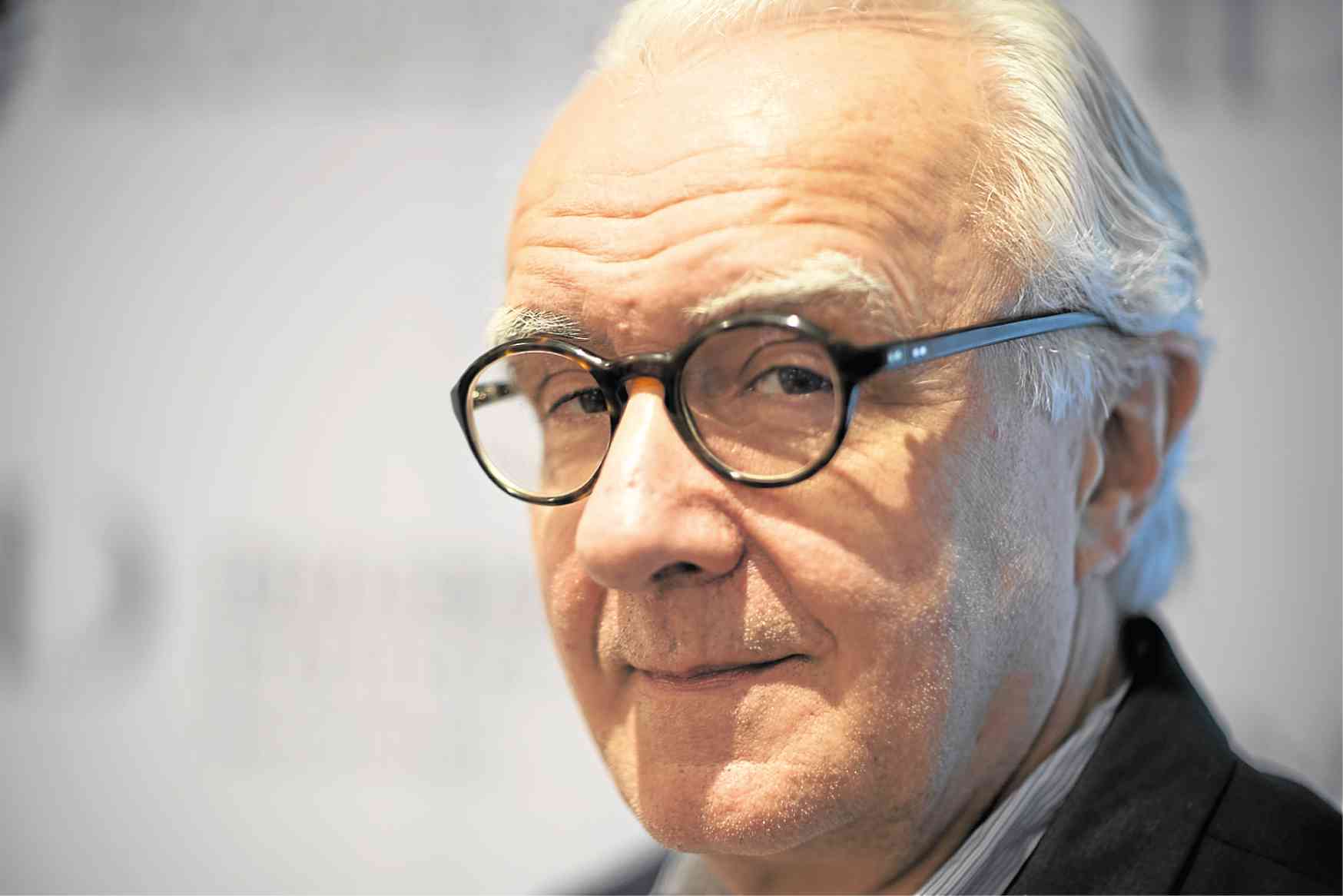 Alain Ducasse—arguably one of the greatest chefs today, and definitely one of the most famous—was in town last week to visit his culinary school at Enderun Colleges and share a meal with some students.

Lifestyle sat down with him.

You are in charge of over 20 restaurants. How do you do it? Do you get the chance to cook in each, to try every dish?

Yes, it’s my job. I’m the artistic director of these restaurants—not just of the food, but also of the design, even the typography they use—everything that goes into each of them.

What do you think of the place of French food in the world now?

It has never been as influential as it is now. The DNA of French cuisine is everywhere and is more important than ever. Even if there are many new destinations, many new ways of cooking, the DNA that underpins all of them is that of French cuisine.

How has Asia influenced your culinary journey?

Asia was never an influence so much as an inspiration. For instance, I never tried to cook “Asian-French” cuisine. I don’t like mixing things up. I believe in using French techniques without disrupting the connection with the origins of flavors.

I don’t like fusion. I like to keep the identity of each cuisine distinct. Even if I’m cooking in Tokyo, I’ll use local ingredients, but the DNA remains French. I will, however, integrate the aesthetics of Japanese cuisine. But it remains very French.

When you look back on your career, you think your style has changed much?

The level of quality in cooking has changed all over the world, and there are as many countries that have begun examining  their culinary cultures, and looking at the techniques of French cuisine as a way of elevating their own cuisines.

By that, I mean taking the professionalism of French cooking but applying it to their own culinary culture.

These are basic rules that can be applied to any cuisine, all over the world. It’s not one cuisine versus another—it’s an exchange. There’s no hierarchy here.

Let’s talk about your work in the Philippines, at Ducasse Education. How do you find your students?

They are passionate, they work hard, they’re curious. They work very hard.

My sous chef in New York is from here.

Here in school they learn the basics, but when they work in restaurants they learn to evolve. I have students who have gone on to Paris, New York, London, to cruise ships all over the world. I’ve been very pleased with them.

I still believe that the best thing is they can come and spend six months in Paris to do an apprenticeship, a stage, in one of the restaurants there.

The path to becoming a chef has changed a great deal in the last 20 to 30 years. You had to apprentice as a young man in a kitchen. There weren’t as many culinary schools like this one. Do you feel this has produced a different kind of chef?

The level of competition now is very, very high. The new leisure activity, the new hobby, is eating out in restaurants. It’s a new way of living—a new art de vivre.

People come to restaurants to exchange ideas, to eat, to talk, to share their lives.

But in the last 25 years there has emerged an interest in traveling to restaurant destinations, as an experience—this is very new. It’s a trend now.

In the past you wouldn’t have seen millennials in a restaurant! These days, people travel to visit restaurants.

What’s in store for you in the future, as a chef and as an educator?

I’d like to continue seeing the world, and to continue trying to open restaurants, but always paying respect to the local culture, to see if I can offer, can seduce, the local public’s interests and sensibilities.