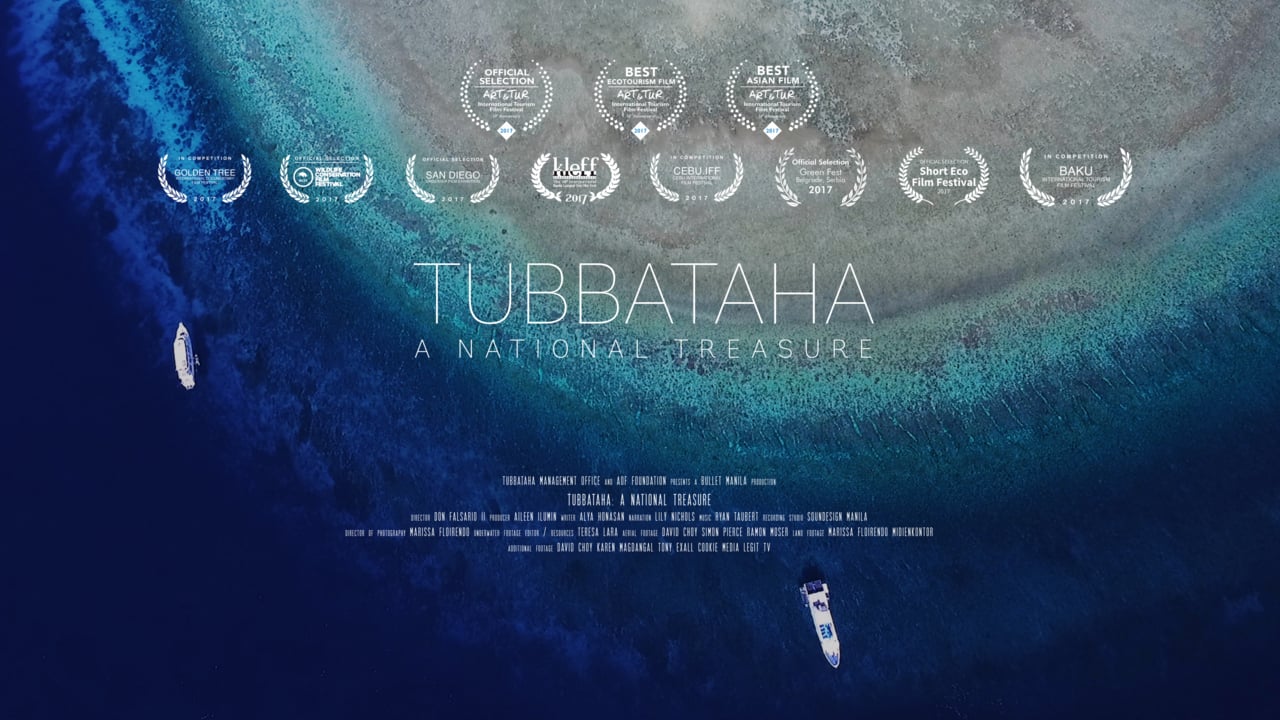 Held in the northwestern Croatian capital of Zagreb, the award was received last October 12 on behalf of the production team by Honorary Consul General to Croatia Davor Stern.

The five-minute short film produced by the Don Antonio O. Floirendo, Sr. (AOF) Foundation and Bullet Manila for the Tubbataha Management Office takes on a sensorial approach to the Tubbataha diving experience.

It showcased the UNESCO-inscribed World Heritage Site that boasts of magnificent diversity of marine life to prove “that the world underneath is so different from the one above it, yet is familiar.”

The international tourism film festival featured over a hundred short films from all over the world and ran from October 10 to 12. /cbb