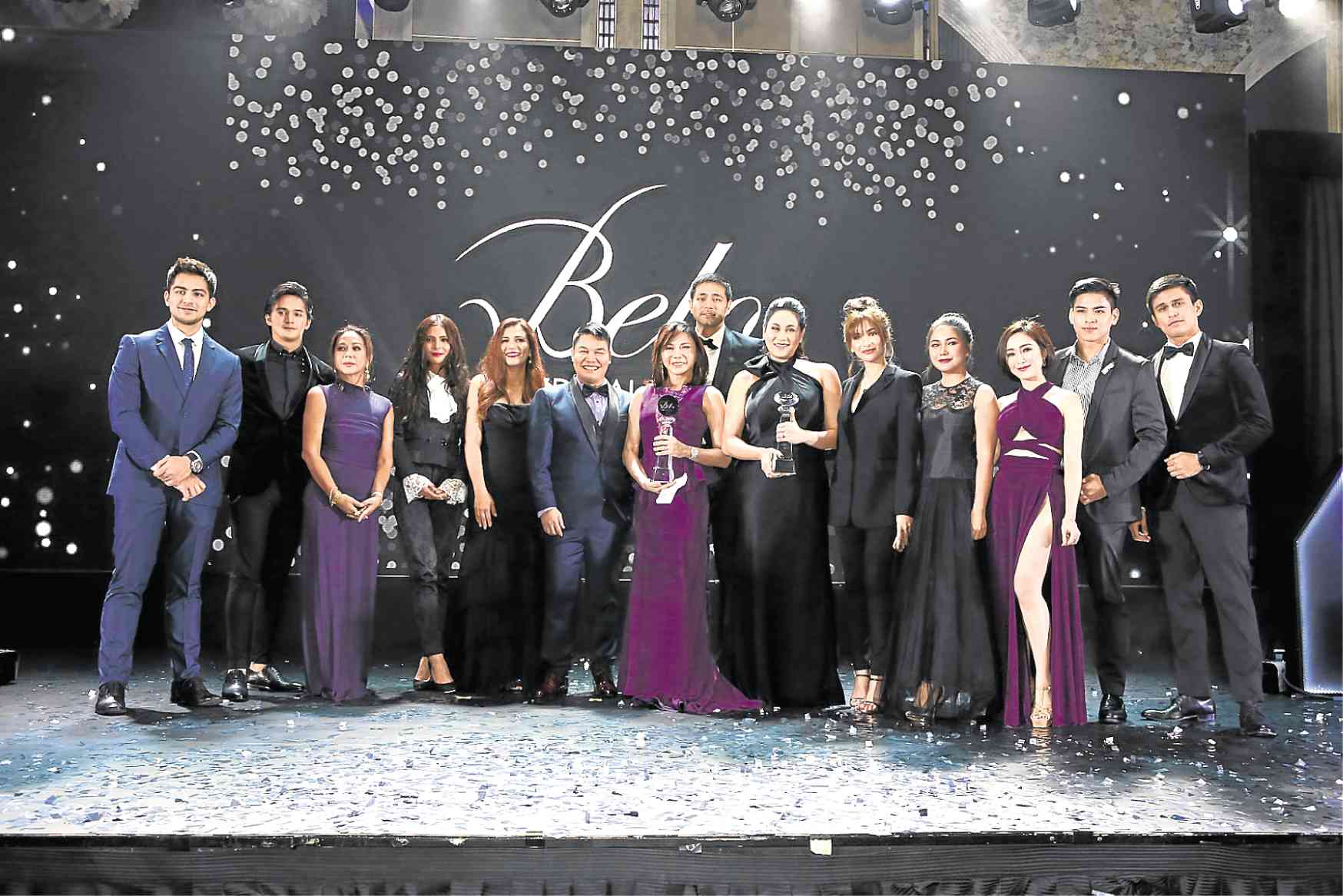 PH a top user of beauty procedures in Asia

The continued rise in popularity of nonsurgical, noninvasive face lifts is due to a number of factors.

The mask-like results of a full-on face lift are no longer as coveted as before, and many patients now want treatments that require little or no downtime.

Celebrity cosmetic surgeon Dr. Vicki Belo has seen and heard it all.

After assessing a patient’s skin, she recommends the appropriate treatment.

“Thermage is good but it depends on the patient’s skin type,” Belo told Lifestyle.

“It works for the lower portion of the face especially if the patient’s face is rounded. Those with thinner complexions might benefit more from Ulthera.”

There is no downtime with either treatment and patients can go about their daily routine as soon as it’s over, she said.

What Belo has is a knowledge gained from years of hands-on experience in the  beauty industry—trying out new machines and figuring out what works and what doesn’t work as well.

“In 2003, way before anybody had Thermage, I already brought it in. There was no distributor then. I remember I even had to ask them (the seller) to find a distributor so it could service my clinic. I’ve been a Thermage loyalist for a really long time,” she said at the Black Diamond Awards held earlier this month.

The Belo Medical Group (BMG) bagged for the third time the Black Diamond Award for being the top beauty and aesthetic clinic in the country to provide the biggest number of Thermage and Fraxel treatments.

The awards are given by Solta Medical annually, but this year was different. BMG was also recognized as one of the top users in Asia.

The group also received the Solta Infinity Series Award for its commitment to skin science, innovation, and patient safety and satisfaction.

“This year was very strong for us because we started the Thermage campaign with TV host Korina Sanchez last January,” Belo said. “People were used to seeing Korina in a certain way so when the billboards came out, at first they didn’t recognize her. They thought she was [actress] Jodi Sta. Maria.”

Belo recalled how she had to cajole Sanchez into coming out with the work done. “Since Korina was no longer part of ABS-CBN News (Rated K is a lifestyle show), she should be able to admit to having availed herself of cosmetic treatments,” Belo said.

There was a surge in requests for the “Korina procedure” as soon as the ad campaign rolled out that eventually resulted in a two-month shortage of the “tips” needed to perform Thermage.

The shortage affected not only the Belo Medical Group but also other skin clinics offering Thermage in the country.

“We lost the momentum because people really wanted to experience Thermage so we really complained.  ‘You asked for our support and we gave it so now you have to find a way to get those tips to us whether it requires borrowing stocks from Hong Kong or Thailand, and getting them on a plane,’” she said.

Her persistence paid off. BMG had to wait for only a month, unlike the others.

Constantly on the lookout for what’s new and what’s next, Belo recently brought in the Enerjet, described as “a needle-less technology for face lifting, skin regeneration  and scar repair” that is “100 percent painless, with no downtime.”

“We are the R&D for everybody else, that’s why the companies always approach us first. All over the Philippines, BMG is like the marketing arm for these clinics. They benefit from our ad campaigns,” Belo said.