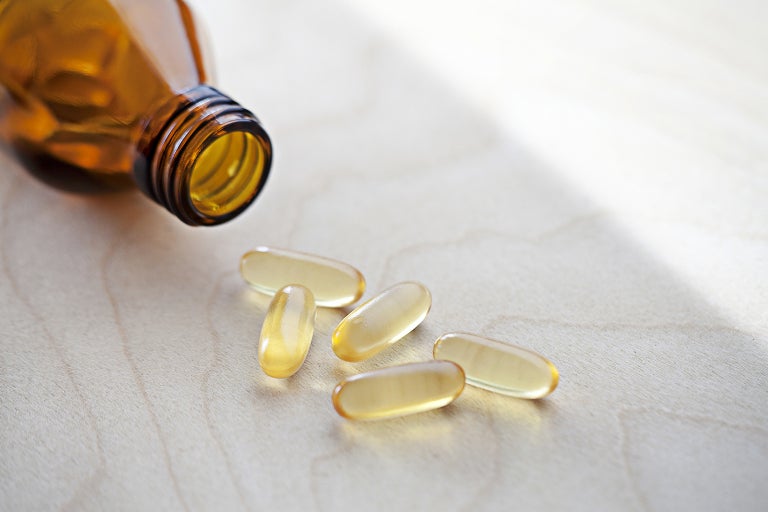 New research from Ireland has found that a deficiency in vitamin D could increase the risk of developing depression in older adults.

Carried out by researchers at Trinity College Dublin, Ireland, the new study used dated gathered from The Irish Longitudinal Study on Ageing (TILDA), looking at nearly 4,000 Irish adults over the age of 50.

All participants were depression-free at the start of the study. Vitamin D deficiency was defined as having a level lower than 30 nanograms per milliliter (nmol/L), with an insufficient level defined as 30-50 nmol/L and a sufficient level over 50 nmol/L.

The findings, published in The Journal of Post-Acute and Long-Term Care Medicine (JAMDA), showed that being deficient in vitamin D was associated with a 75 percent increased risk of developing depression during the four-year follow-up.

This association also still remained even after the researchers had taken into account a wide range of other potentially influencing factors including depressive symptoms, chronic disease, physical activity and cardiovascular disease.

The findings are particularly significant as the researchers behind the TILDA study have already found that one in eight older Irish adults are deficient in vitamin D. Depression in later life has also been linked to a significantly reduced quality of life, functional decline, admission to residential care and early death.

Boosting vitamin D levels with supplements or by including vitamin-D rich foods in the diet, such as fatty fish, eggs, fortified dairy products, calf’s liver and portobello mushrooms, could now be an easy and inexpensive way to help prevent the development of depression,

“This study shows that vitamin D is associated with a health condition other than bone health,” commented senior author of the study, and Research Fellow with TILDA, Dr. Eamon Laird. “What is surprising is the large effect on depression even after accounting for other control variables.”

“This is highly relevant for Ireland as our previous research has shown that one in eight older adults are deficient in the summer and one in four during the winter,” Laird stated. “Moreover, only around 8 percent of older Irish adults report taking a vitamin D supplement.” KM