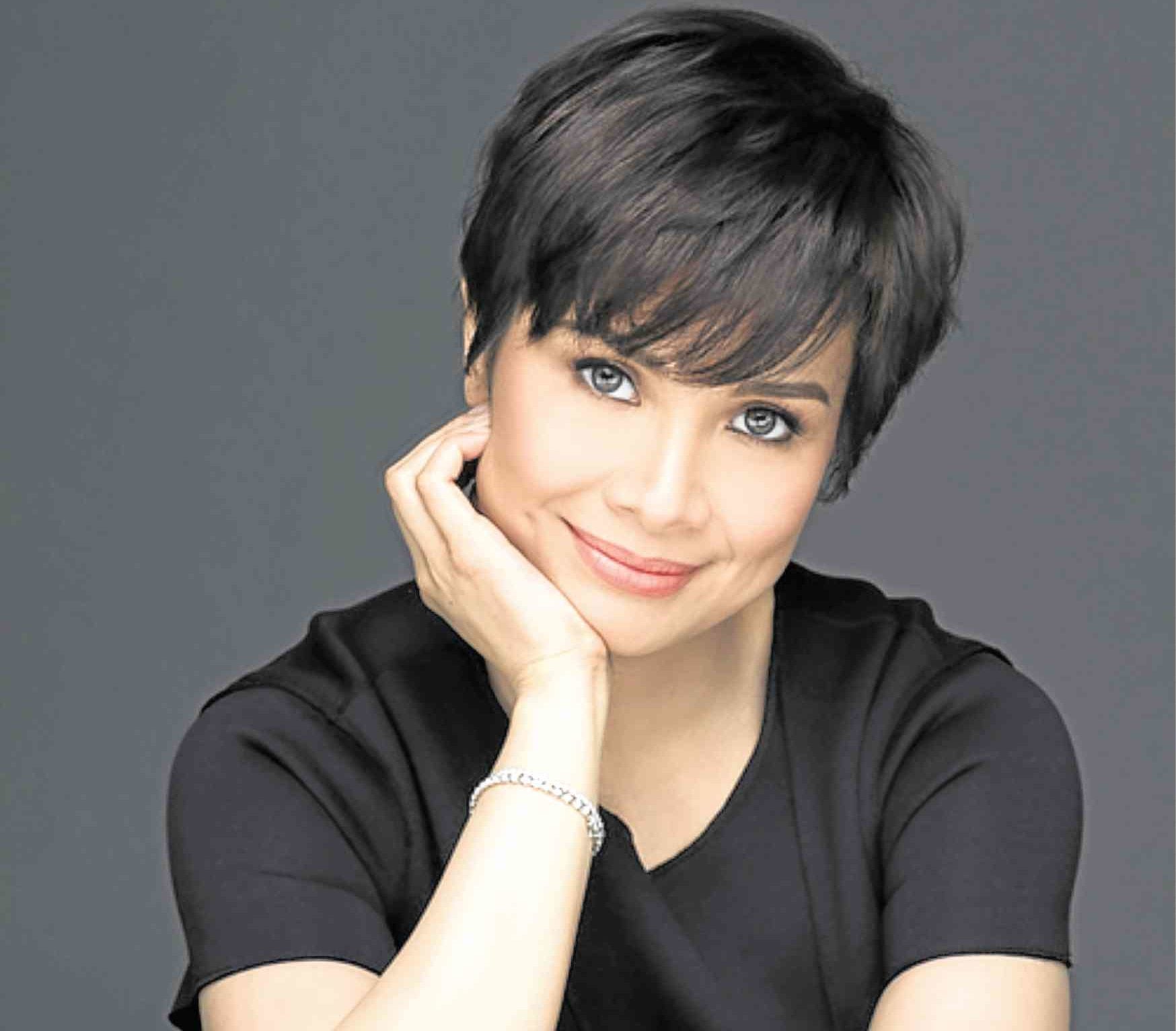 This culminates Atlantis Theatrical Entertainment Group’s 20th anniversary season in 2019. It will run in October at The Theatre at Solaire.

Sondheim and Hugh Wheeler’s musical masterpiece has become a worldwide success since bagging eight Tony Awards (including Best Musical), for its Broadway premiere, as well as the Olivier Award for Best New Musical.

This thrilling treat from Sondheim and Wheeler (“A Little Night Music,” “Pacific Overtures”) has shocked, awed and delighted audiences the world over. The Broadway revival won two more Tony Awards, bringing its total to 10 Tonys.

Next year marks the 40th anniversary of the musical—it opened on Broadway in 1979.

Mrs. Lovett was played by Angela Lansbury in the original Broadway production and by Patti Lupone in the last Broadway revival.

Salonga last appeared on the local stage as Helen Bechdel in Atlantis’ critically acclaimed production of “Fun Home,” which was also the musical’s international premiere.

She last appeared on Broadway as Erzulie in the Tony Award-winning revival of “Once on This Island.”

Salonga has just celebrated her 40th year in the performing arts in a sold-out, two-night anniversary concert at Philippine International Convention Center.

Salonga says, “I cannot tell you how excited I am to be cast in one of my favorite Sondheim musicals. It pleases and tickles me to no end that I’m finally old enough to play Mrs. Lovett! She is such a well-written, thoroughly fleshed-out character that’s equal parts drama, comedy, music and crazy. And I am all about the crazy.”

She says of Sondheim’s music, “The thing about any Sondheim score is how complicated it sounds the first time you listen to it. Name a Sondheim show, any show, and it can be really intimidating. Until you start learning it. Then the score reveals itself to you, and before you know it, it makes perfect sense. And once it makes sense and it’s in you, it never leaves.”

She joins Jett Pangan, who will play Sweeney Todd.

Pangan says, “Sweeney Todd is a role I never thought would come my way… and it is quite daunting. Stephen Sondheim’s genius for odd meter music flowing like a dark stream of consciousness is something not to take lightly, to say the least. Add to it being cast opposite the one the world knows by the name Lea Salonga, and I’ve got some serious work to do.”

Atlantis’ artistic director Bobby Garcia, who directs “Sweeney Todd,” says, “What a thrill and honor it is to have Lea join us for our final musical for our 20th anniversary.  She has been an integral part of the Atlantis family through the years. ‘Sweeney Todd’ has been something we have wanted to do together for some time. It’s complex, it’s dangerous, it’s funny, it questions how horror and humanity can coexist, it deals with the impact of revenge and retribution.

“I think she will create a Mrs. Lovett unlike any other, one that will be remembered for a very long time.”

Atlantis’ 20th anniversary season has “Angels in America: Millennium Approaches” in March, and “Beautiful: The Carole King Musical” in June.