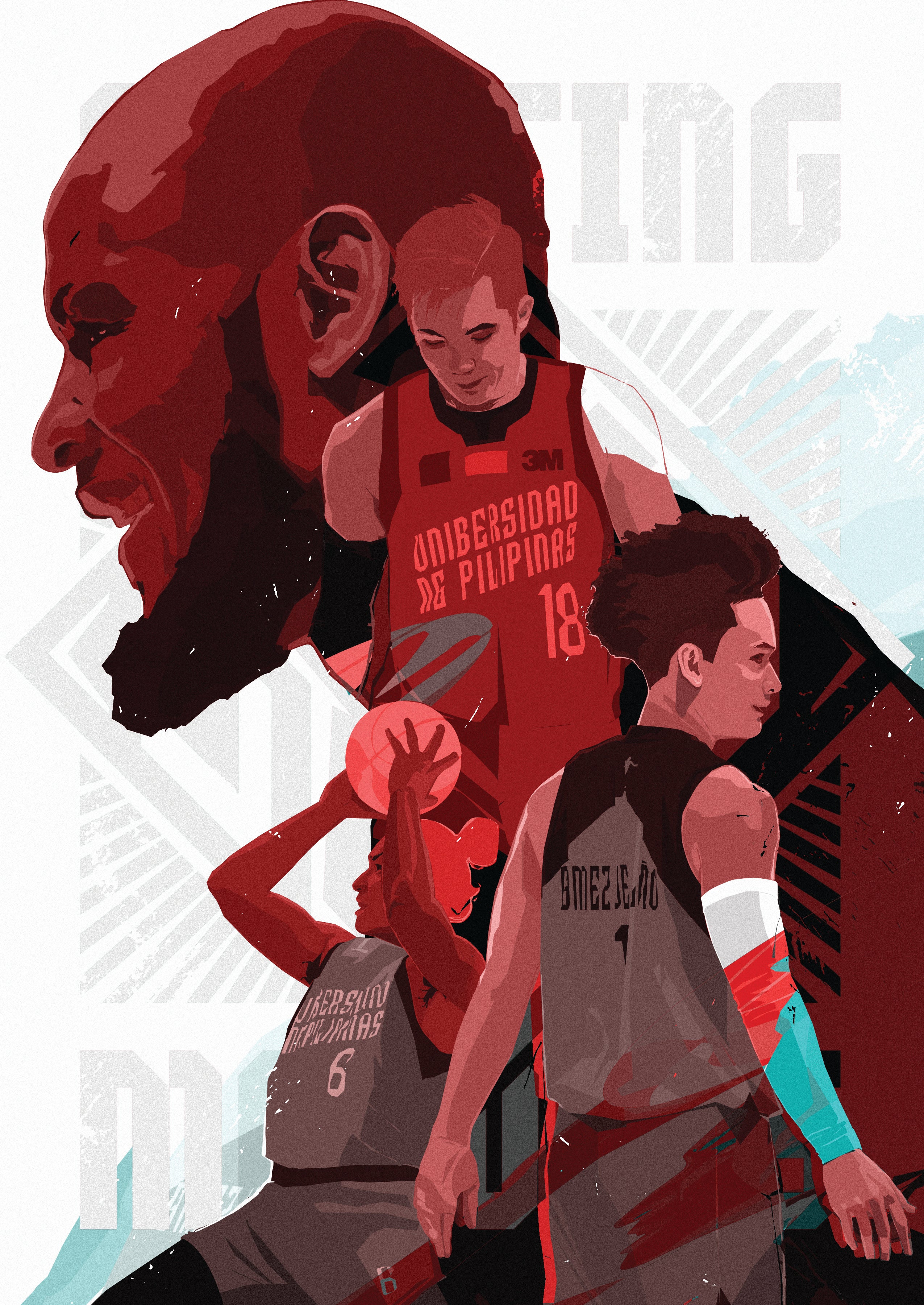 From an Atenean: ‘Chin up, Fighting Maroons’

Dear University of the Philippines (UP) community,

Now that the University Athletic Association of the Philippines (UAAP) Men’s Basketball finals are over, I would like to express my deepest gratitude. You were worthy adversaries from the opening quarter down to the final buzzer.

You never wavered in the face of all the odds, and cheered to the end. Hearing half the arena roar “Unibersidad ng Pilipinas!” gave us goosebumps. Your spirit was so contagious that it woke a typically silent Ateneo crowd into cheering all game long. It is such a rarity for a crowd to be that animated nowadays.

The UP Fighting Maroons personified heart and grit all throughout the season. At the end of the first round, you had a 3-5 record and almost missed the Final Four bus again.

But in the words of team captain Paul Desiderio, with your heart and soul, “Atin ’to.”

It’s a line that has since been immortalized in the annals of the UAAP, a strong reminder that even when you think your luck has run out, you will pull through when you believe.

The UP Fighting Maroons are a special bunch. In their trials, they managed to unite not only the Diliman campus, but all the other UP campuses as well. It takes a special group of people to do that.

A lot of things were said the past week, from the witty to downright below the belt. I would like to apologize on behalf of the community for the things that may have offended you. They were said in the heat of the moment, and sometimes competition brings out our ugly side.

I would also like to take the time to say that we have forgiven those from your community for saying bad things as well. I know that you condemn them just as much as the Ateneans, and truly rotten apples can destroy the bunch.

As things slowly go back to normal, we are neighbors once again, united in our pursuit of social justice, bound by the pursuit of excellence and brothers in passion. Let us not forget who the real antagonists are. We are with you in the fight for accountability in governance and for our country.

This finals series has shown me that a new rivalry can emerge—the 23,471 people who watched the finals are a testament to that. The voices alone rocked the foundation of the Araneta Coliseum in ways that haven’t been seen in a long time. That was definitely history-making.

Chin up, Fighting Maroons. This is not a one-time thing. This will be one of many. The Battle of Katipunan is over (for the time being). Let’s reunite once more!