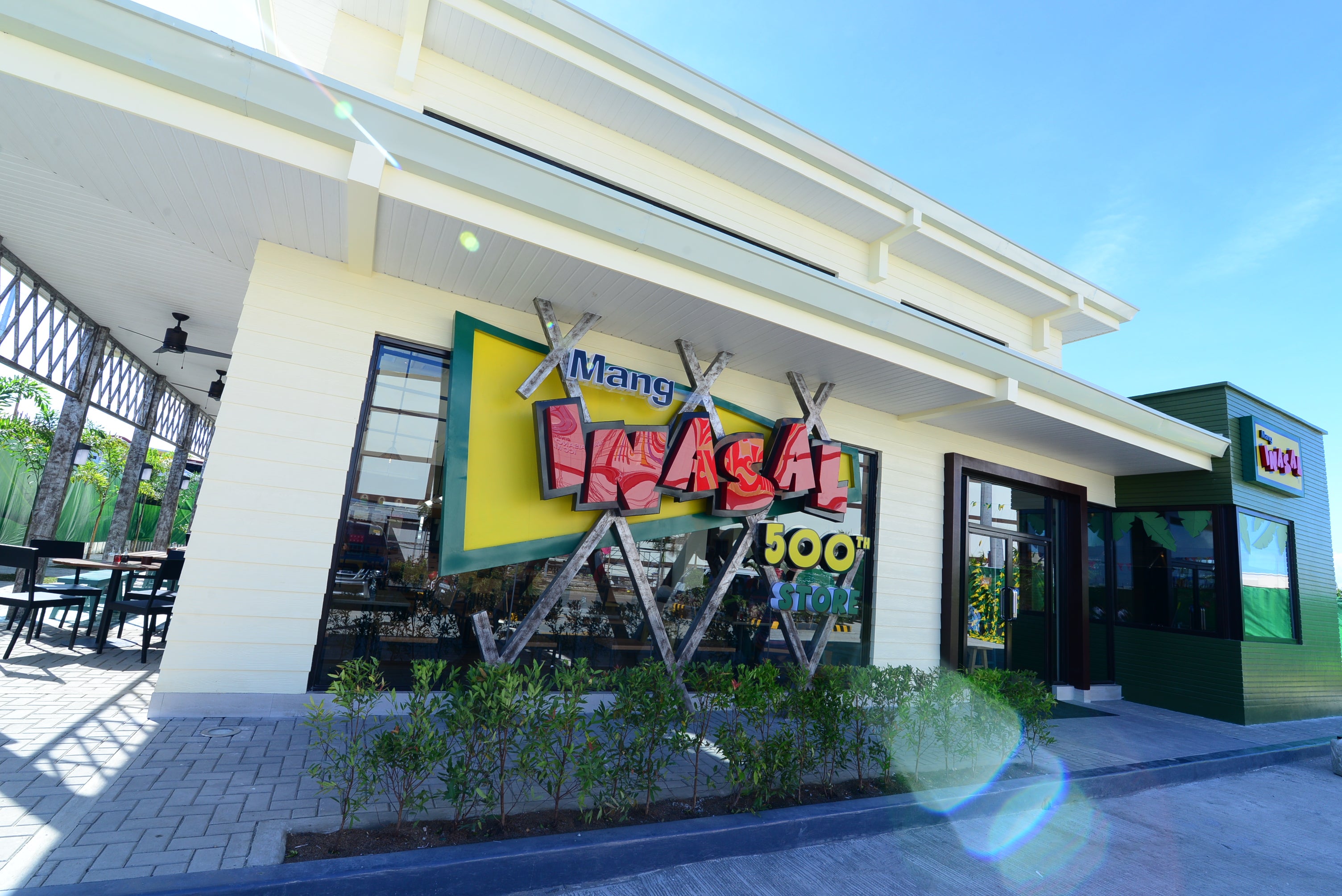 Mang Inasal turns 15 today. Since it opened its first store in Iloilo in 2003, this quick service restaurant has grown from a local must-visit store to the favorite hangout of ‘solb’ eaters throughout the country.

‘Solb’ eaters are those who go for delicious, satisfying Chicken Inasal, without qualms of eating it with their bare hands and usually with unli rice, doused with their favorite mix of chicken oil, soy sauce, vinegar, calamansi and chili.

“Seeing solb eaters feast in a Mang Inasal store is such a heartwarming sight!” said Mang Inasal Strategic Business Unit Head Jojo P. Subido. “It validates all the hard work we have put into running a restaurant whose menu carries superior tasting food and whose crew go the extra mile in delighting the customers.”

Proud of its evolution
Looking back at how the business has evolved, Mang Inasal takes pride in becoming the leading grilled chicken based on occasion and value shares in Metro Manila’s branded eat out category, a claim supported by a recent Kantar study.

“We are, indeed, very happy to note that Mang Inasal was able to reach this position,” Subido said. “We could not have done it without the support of all our valuable stakeholders – from franchisees and employees to our suppliers and customers.

“We cannot thank you enough for all your support through the years. With our continued partnership, we look forward to more milestones to achieve, both here and abroad,” Subido said.

Among the businesses under the Jollibee Foods Corporation, Mang Inasal is one of those who have grown significantly.

“Teamwork drove such growth, the same spirit that enabled the Company to overcome the usual challenges confronting startups,” Subido shared.

“We painstakingly established a customer-centric mindset across our organization that prompted everyone to strictly comply with standards of food quality, workplace safety, and responsive service,” Subido said.

By setting in place an organization that provided strong manufacturing, restaurant services, and research and development support, Mang Inasal was likewise able to continually develop the consistent superior quality and taste of its flagship products — Chicken Inasal and Pinoy Halo-Halo — and elevate the customers’ experience with the Brand.

Mang Inasal also helped strengthen the capabilities of its partner Franchisees – who comprise 95 percent of the Company’s network of stores which this year, crossed the 500 mark. Apart from close coordination and monitoring, Mang Inasal saw to it that the Franchisees enjoy effective marketing, quality management and operational support.

In 2015 and 2017, respectively, Mang Inasal was recognized as the Outstanding Filipino Franchise in the Food Large Scale Category by the Department of Trade and Industry and the Philippine Franchise Association. Such feat earned for Mang Inasal a Hall of Fame distinction from the same award-giving organizations.

Perhaps the most tangible accomplishment of Mang Inasal is the improvement of its Brand image.
While it retained the same logo throughout the last 15 years to facilitate Brand recognition and recall, Mang Inasal did not leave any stone unturned in establishing solid positioning for its flagship and core products.

The irresistible claims of the “2-in-1 sa Laki, Nuot sa Ihaw Sarap” Chicken Inasal, the “So Creamy, So Sarap” Pinoy Halo-Halo, and the “Sizzling, Meaty Sarap” Pork Sisig further enticed the market not only to try these products, but to keep on coming back for more.

Another factor, of course, has been the ‘unlimited rice’ offering that the customers have come to associate with dining at Mang Inasal.

Supported by deliberate, sustained, and integrated on-ground activations that engaged customers all throughout the archipelago, as well as the online promotions that captured the attention of Millennials and Generation Z netizens, Mang Inasal has become a leading player in the branded eat out category.

“We are happy to note that Mang Inasal is slowly getting to where it aspires to be: a strong national icon,” Subido said. “We still have so much to do but the formidable team spirit we share with our various stakeholders will see us through as we intend to stay in the market for the long haul!”
Mang Inasal intends to further expand its network and hit 1000 stores within the next five years, while maintaining a predominantly franchised mix. Also afoot are plans to enter the international market.