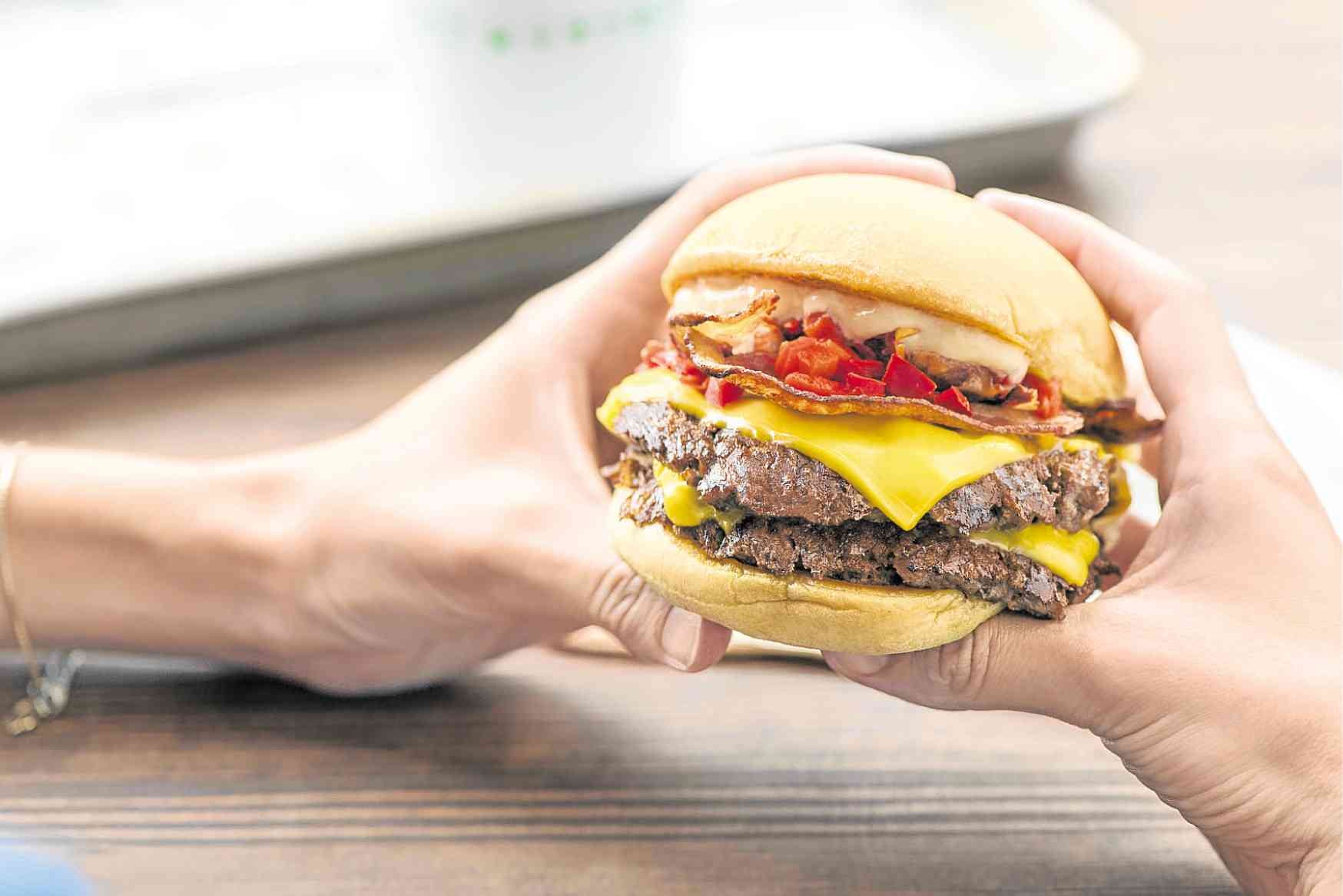 Shake Shack to open at Central Square, BGC in early 2019

The Philippines’ first-ever Shake Shack is slated to open early next year in Bonifacio Global City, at Central Square, and will be the first in Southeast Asia.

Shake Shack, in partnership with the SSI Group, will kick off its construction with two murals by street artist Jappy Agoncillo, known for his urban art around the Metro.

The Shake Shack murals are inspired by the spirit and landscape of Metro Manila.

A larger-than-life installation featuring the iconic ShackBurger bag will also appear in various locations around the BGC neighborhood.

Shake Shack is a New York City institution and global brand. In its 14-year history, it has been received countless accolades, including Bon Appétit’s “The 20 Most Important Restaurants in America” (ranked #16), Time Magazine’s “17 Most Influential Burgers of All Time” (ranked #7 for the ShackBurger) and “Best Burger” in 2014 at the South Beach Wine and Food Festival’s Burger Bash.