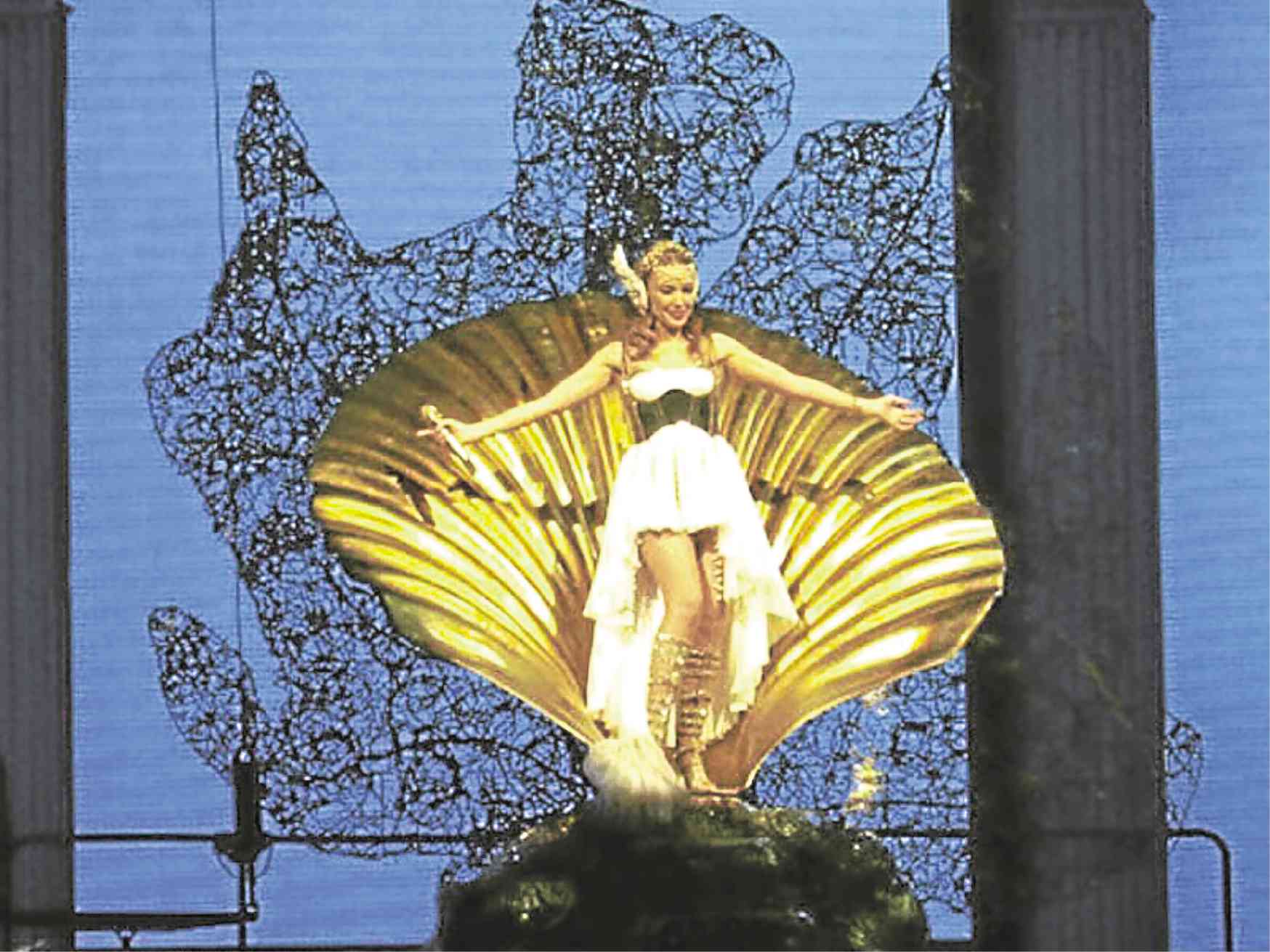 The late and lamented Inquirer editor in chief Letty Jimenez-Magsanoc (LJM) had an eye for stories that would catch attention on the front page and sell the paper. She paid attention to the concerts of international music stars that turned Manila into a regular stop of their world tours.

The story included a report from Norman Bordadora who chronicled the arrival of dozens of politicians and celebrities, with then Sen. Miriam Santiago dismissing JLo’s music and performance as unimpressive: “I am strictly a high-brow girl. I like classical music, opera and ballet. I went for exposure, total immersion. I was shocked beyond belief at the attack the assault on my ears. It was so loud.”

Yet the most interesting part of the article was the accompanying photo, taken by my wife, who used her iPhone 4S: JLo, her back turned to the camera but more provocative in a figure-hugging “naked” catsuit that flaunted her famously insured derrière.

Splashed across almost half of the front page was a photo of Minogue, which I took using a mobile phone (couldn’t remember whether it was an iPhone or a Samsung)—the Australian pop icon emerging from a giant seashell.

The story’s significance was that the firing happened two days before the Taylor Swift concert at the same venue.

Swift’s photo, taken by Agence France Presse, showed the American pop superstar in a dramatic red gown, her signature outfit for her then tour dubbed “Red.”