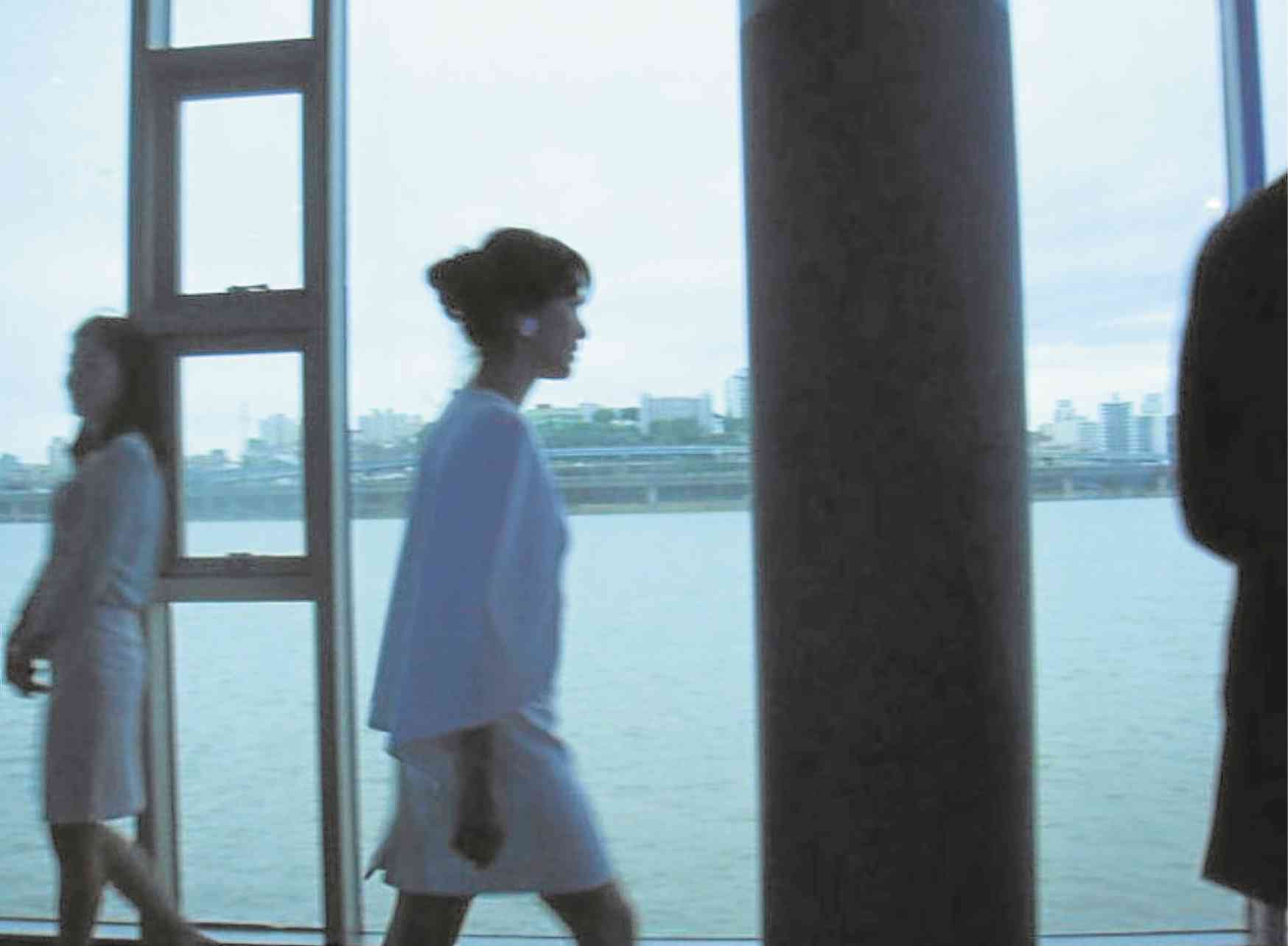 The day Julie Delpy lashed out at me in Paris

Part of this job is meeting famous people. When you’ve been doing it for years like we have, you get inured to it; dare we say, you become blasé even.

But some encounters stand out in your memory, if not for the celebrities themselves, then for the circumstances upon which you met them.

Here are a few of ours:

In pre-selfie 2004, Princess Caroline of Monaco visited Manila for three days to raise funds for Virlanie Foundation, a beneficiary of Amade Mondiale, a humanitarian organization founded by her mother, the late Hollywood icon Grace Kelly.

This writer tailed Princess Caroline in the slums of Manila and Makati, witnessing her cradle and dote on orphans, unmindful of the stench and abject poverty around her.

On day one, she visited the Reception and Action Center, a halfway house for vagrant youth in Arroceros, where international photographers and paparazzi with long lenses thronged outside, hoping to catch an image of the royal.

When she shared a meal with Virlanie’s wards at the Makati Coliseum, no pro cameras were allowed, so then Inquirer chief photographer Ernie Sarmiento asked me to bring an innocuous point-and-shoot, which allowed us to get near the princess without being questioned or hustled.

On the last day of her visit, I camped outside her suite at Makati Shangri-La—for hours —until she stepped out to leave for the airport, but not before giving me a quick, exclusive interview. She granted no other interviews throughout the visit. Throughout, her security didn’t hassle this innocuous-looking writer, either.

It was April 2006. Luxury French malletier Louis Vuitton was holding a multimillion-dollar party at the Chiang Kai-shek Memorial Hall in Taipei to celebrate the opening of its new Maison in that city. A South Korean pop star was the main performer.

At the time uninitiated in Hallyu or Korean Wave—I would be invited a year later by the Korean government to cover a Hallyu event in Seoul—I was baffled why the tai-tai guests were going mad over the performer onstage, whom I smugly dismissed as only second rate to the Philippines’ Gary V.

I was dedma when he stood next to me by the stage on a break from his sing-and-dance routine.

Later, I learned his name was Jung Ji-hoon, more popular as Rain. A singer-actor-dancer-songwriter, he was fresh from the massive success of his rom-com TV series “Full House.” That year, Time magazine included him in its “100 Most Influential People Who Shape Our World” list.

In May 2011, I would meet Rain’s “Full House” costar, Song Hye Gyo, on a press junket to Seoul. Okay, “meet” might be stretching it, considering how regimented that press event was.

It was for the South Korean beauty brand Laneige, which Song was endorsing. I was told cameras were off-limits, but managed to capture her silhouette as she walked past my table on the way to the stage.

She stayed a total of 15 minutes, in which she answered canned questions. But yes, the petite “Descendants of the Sun” and one-half of the Song-Song couple is even prettier in person.

I was not technically working when I encountered French actress Julie Delpy, though I was on my way to a press coverage in the City of Light.

It was July 2008 and Paris was sweltering. I was waiting for the cab when a barefoot woman in a black dress crossed the street toward the direction of our hotel on rue Saint-Honoré.

As a fan of the “Before Sunrise” trilogy, I recognized her instantly—it was surreal—but the cab had arrived.

I tried to take her photo with my pink Sony point-and-shoot through the car window, à la paparazzi. At that moment, she turned her head in my direction and approached my cab, which had stopped on the red light.

I could tell I was in trouble.

She proceeded to lash out at me for taking her photo, citing privacy laws. I must have apologized, I can’t recall, but that instant the light turned green and my cab sped off. The driver was quite amused.

I had nightmares that night that Delpy climbed up my hotel balcony and took away my camera.

A coterie of fashion luminaries—Karl Lagerfeld, Christophe Lemaire—attended the 75th anniversary of Lacoste on the Seine earlier that evening. But for me, only one celebrity sighting mattered.