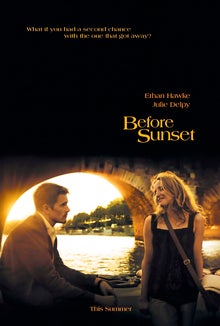 Right now, almost every big movie is based on a book, be it a novel, a memoir o a graphic novel. How about we focus on the reverse, on movies about books. These films celebrate a love of reading and a fascination for publishing and writing. We’re talking about real books not magical ones (so sorry, “The Never-Ending Story,” the “Harry Potter” films or even “The Mummy”). Instead, we present those movies that can’t get enough of the world of books: 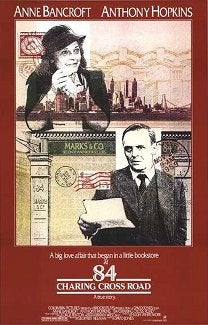 The movie that loves books the most, “84 Charing Cross Road” ticks all the boxes. Based on a memoir by Helene Hanff, it was adapted into a theater production and TV script before getting the motion picture treatment. Starring Anne Bancroft and Anthony Hopkins, the film features an unexpected friendship between a New York writer who buys books and a London bookseller who sells her the books.

The second installment of Richard Linklater’s “Before Sunrise” trilogy, this film begins with Jesse (Ethan Hawke) signing copies of his book “This Time” at a Parisian bookshop. The novel is about his romance nine years ago with Celine (Julie Delpy). Celine shows up and the two have another important journey. The film shows the consequences of writing a book about a real-life event and gets extra points for shooting at the legendary Shakespeare and Company bookshop. 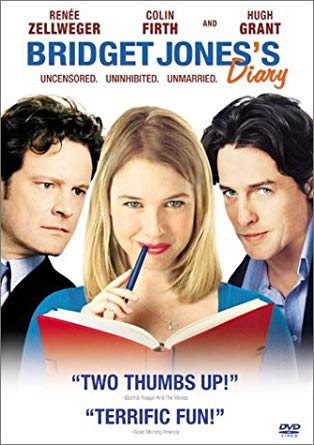 The best performance of Renee Zellweger, this film is based on Helen Fielding’s novel which in itself is a modern take on the Jane Austen classic “Pride and Prejudice.” Of course, Jones is no ordinary Elizabeth Bennet clone. Not only is the movie about Jones’ titular diary, but Jones actually works (quite badly) in a publishing company. 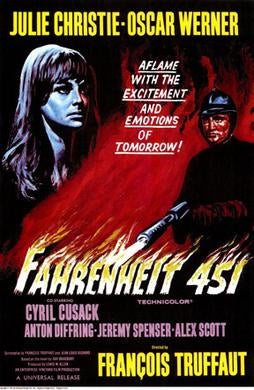 Talk about a world where books are feared and treasured. Francois Truffaut’s adaptation stars Oskar Werner as a renegade among the Firemen—the ironically named paramilitary group tasked with burning all books, all examples of literature. The iconic book by Ray Bradbury is a very early prime example of dystopia, and the movie is worthy of that legacy. Despite starring Michael B. Jordan, the 2018 remake doesn’t hold a candle to the original. 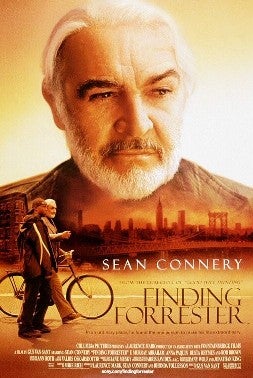 Sean Connery plays William Forrester, a hermetic writer (clearly influenced by J.D. Salinger) who enters a new world in New York when he meets a high school basketball star named Jamaal Wallace (Rob Brown) who aspires to be a writer as well. This film tackles the collision of solitude and engagement, of sports and literature, and of old and young writers. It also boasts the best use of Israel Kamakawiwo’ole’s mournful cover of “Over the Rainbow/What a Wonderful World.” 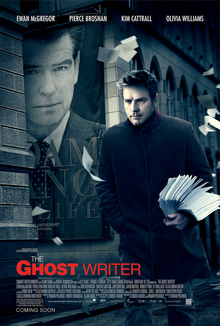 A taut, tense thriller, “The Ghost Writer” is based on Robert Harris’ novel “The Ghost.” The film is about top-notch ghost writer (Ewan McGregor) who is hired to ghost-write the memoirs of a disgraced former Prime Minister (Pierce Brosnan). The twist? The previous ghost writer had been found drowned, possibly murdered. The film presents the improbable but gripping scenario where a ghost writing gig can be lucrative but also life-threatening. 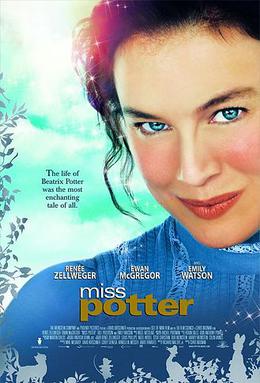 This bio of Beatrix Potter, creator of Peter Rabbit (Renee Zellweger), shows how she created and published one of the world’s most popular children’s books series with the crucial help of her publisher representative (Ewan McGregor). 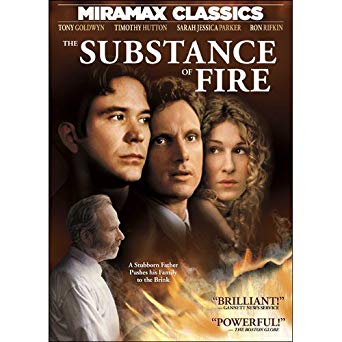 The children (Timothy Hutton, Tony Goldwyn and Sarah Jessica Parker) must decide whether to intervene or not when their venerable family-owned publishing company becomes a slave to the increasing unhinged obsessions of their father (Ron Rifkin). This film is perhaps the best film to deal with the idea of the book as an artifact and is based on award-winning 1990 play. 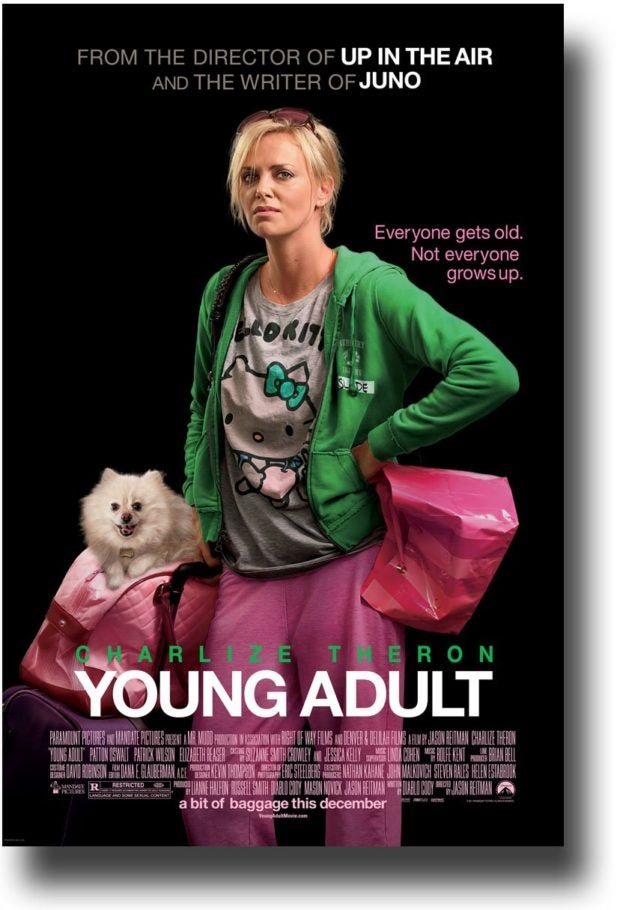 A funny, biting and surprisingly informative film about a formerly successful writer (Charlize Theron) of a series of young adult novels (that she didn’t create) which is about to be cancelled, “Young Adult” is in fact a very adult discussion of a writer whose life has spiraled out of control and clings to the vestiges of her past. Theron is terrific in this, and the parts about her young adult writing career very vivid. 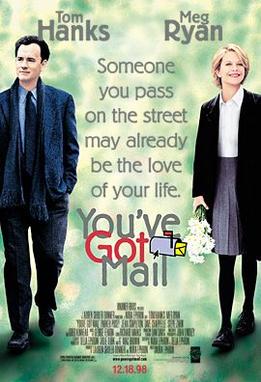 This utterly charming Nora Ephron remake of “The Shop Around The Corner” was the last great pairing of “Sleepless in Seattle’s” Tom Hanks and Meg Ryan. The romance was set against the backdrop of the Barnes & Noble-like Fox Books facing off in the neighborhood store run by Ryan.