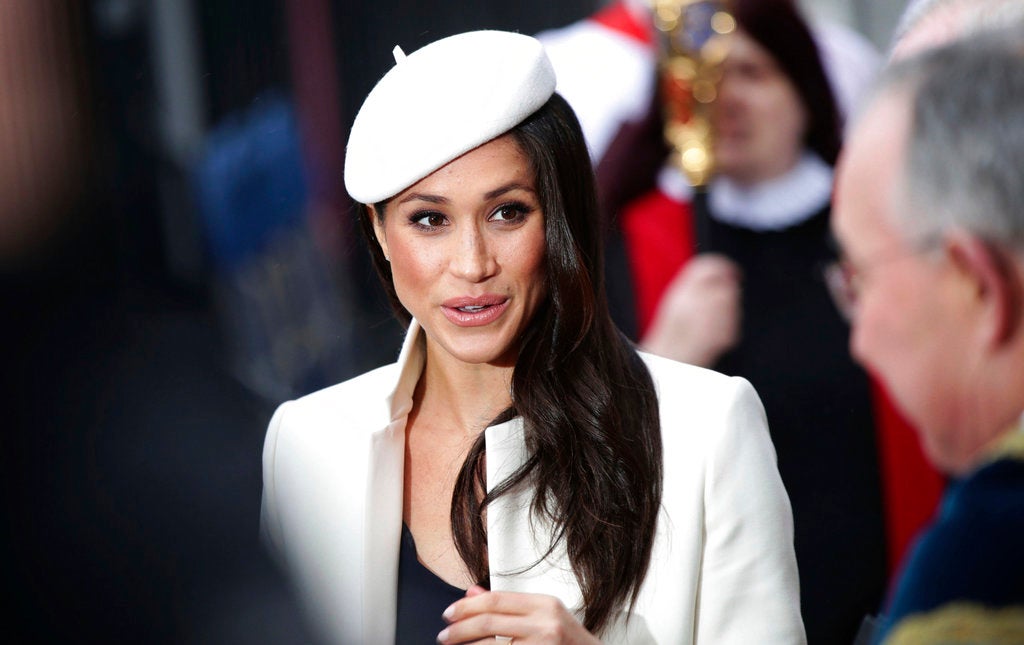 Thomas Markle has entertained another interview where he attempted again to reach out to his youngest child, Meghan Markle.

Thomas, who has been estranged from his daughter since her wedding last May, told the Daily Mail in a Dec. 8 report that he had been trying to communicate with her through texts and letters. He said he has even written Meghan’s mom, Doria Ragland about their daughter’s silence, but did not mention a response from her.

He had something to say too about rumors of a feud between Kate Middleton and Meghan. Recent reports from British outlets claim that royal sources have leaked Meghan’s demanding behavior which has led to friction with her own staff and her sister-in-law.

Among her alleged diva behavior is that she made a staff member cry with orders given at 5 a.m., as per The Mirror on Dec. 1. A report on the same day from The Sun claimed that Kate called out her sister-in-law for her treatment of staff.

Kensington Palace reportedly denied the latter incident, as per People on Dec. 3.

Thomas weighed in on the matter, stating that he did not recognize his daughter based on the allegations made in the reports.

“The Meghan I know was always sweet, kind, generous,” he said. “She was always demanding but never rude.”

He expressed concern too in her situation: “I don’t want to say or do anything to hurt my daughter but I worry she is going to hurt herself.”

He mentioned too that while he raised her, he would bring her to work during his days as a lighting director.

“I taught her to have respect for the crew,” he said. “They can make you look good or awful. I don’t pretend to know what she’s like now.”

He conveyed disappointment too in her “rude” treatment of him.

“She bends the rules. She’s good at that. But this acting up is new. She’s never been rude to me before. I can’t believe I’ve done anything severe enough to be treated this way by her,” he said.

During the interview, he also produced handwritten letters from Meghan through the years, presumably to prove the close relationship they once had. These included Valentine’s notes and a card where she gave him $2,000 from her starring role in the TV legal drama “Suits”.

Prior to her wedding, where he was supposed to walk her down the aisle, Thomas was caught up in a paparazzi scandal where he staged pictures of himself to improve his image. He would later back out of the wedding because of a heart attack. Since then, he has done interviews with publications and on TV, at times lambasting his daughter and the royal family, and at other times, expressing sorrow in their estrangement. Niña V. Guno/JB