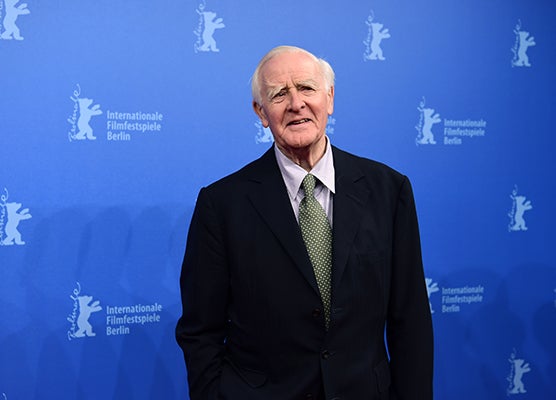 British writer John le Carré at a screening of "The Night Manager" during the 2016 Berlinale Film Festival. Image: AFP/John Macdougall

A new John le Carré novel titled “Agent Running in the Field” is slated to be published in fall 2019.

Set in London in 2018, the thriller follows a 26-year-old solitary figure who heads down a dangerous path in “a desperate attempt to resist the political turbulence swirling around him,” reads a description from publisher Viking.

The novel, Le Carré’s 25th, will be published October next year.

“Agent Running in the Field” follows on from Le Carré’s 2017 novel “A Legacy of Spies”, which brought back his well-known character George Smiley. The author’s only work of non-fiction, “The Pigeon Tunnel”, was published a year earlier. JB