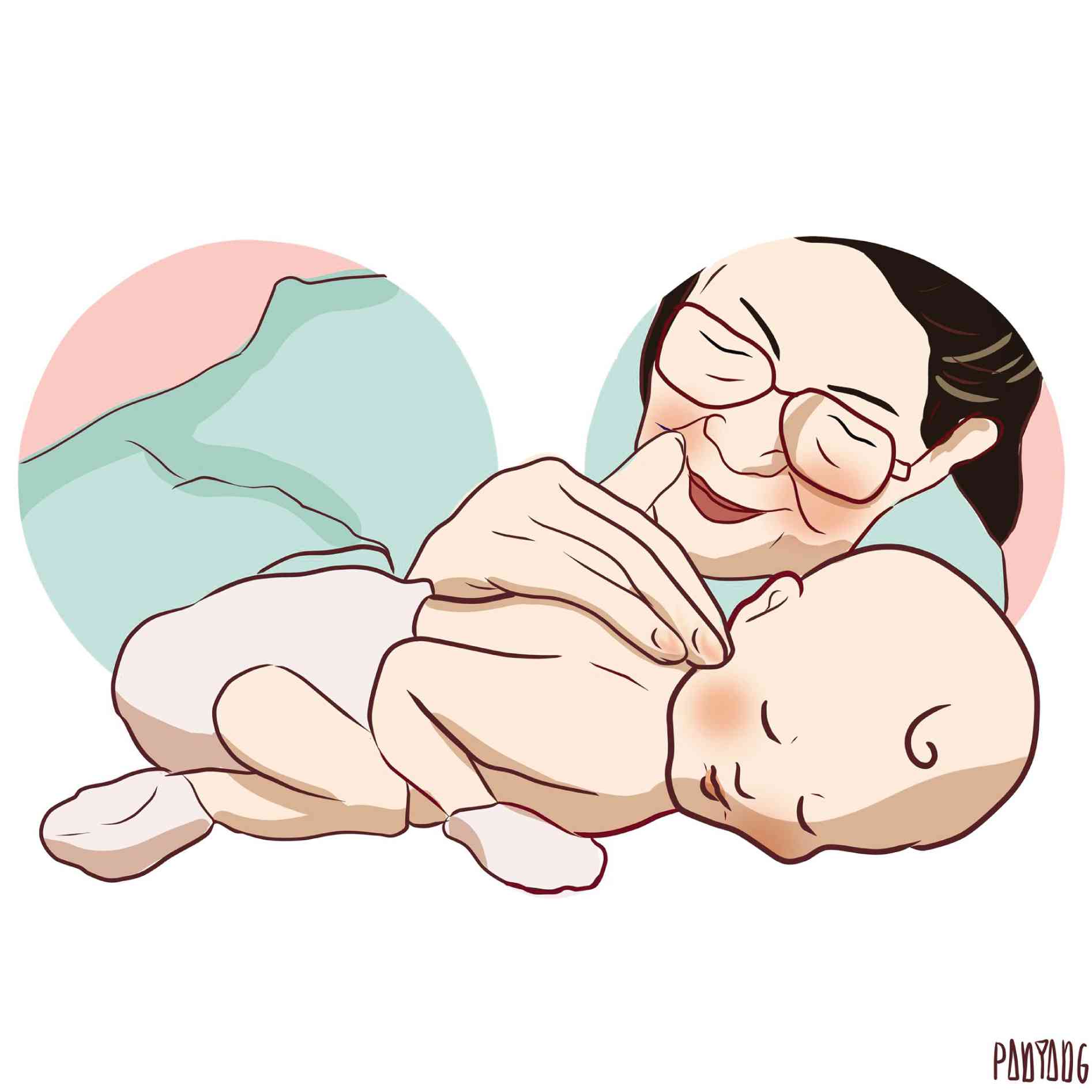 My mother suffered from eclampsia—resulting in convulsions brought about by high blood pressure—in the early stages of her pregnancy. I was the baby in her womb, and her condition deprived me of the oxygen and nutrients I needed. To avoid complications, I had to be taken out of her womb through Caesarean section eight weeks earlier than the due date.

I was the baby who held the record for the lowest birth weight in the hospital at that time. I weighed only 1,050 grams.

Due to my underdeveloped organs and body features, I had to be transferred immediately to the neonatal intensive care unit, where I spent weeks in an incubator.

Later on, in grade school, I would learn that the medical crib I slept in was invented by a renowned Filipino doctor and scientist, Fe del Mundo.

While she brought pride and honor to our country, given her notable achievements in the medical field and public service, what she gave me and the millions of surviving premature babies is something that cannot be rewarded with money or prize trophy. She gave us a second life.

I never met her—I really wish I did—but there is a special connection to her that I feel.

Last Nov. 27 was the commemoration of her 107th birthday, and this piece is written in her honor, as one of my life’s heroines.

This is not the first time I’m writing about Doctor Del Mundo. I wrote about her life and times in our high school publication. Unfortunately, it was an in memoriam, titled “99 years to heaven.” To this day, her life story continues to be relevant.

The doctor pioneered in primary healthcare, bringing it to remote areas where people lacked—they still do—access to modern healthcare.

She also advocated the improvement of the quality of human life. She held medical missions through the decades, tirelessly, where she took time to teach family planning and proper nutrition to families in distant provinces.

As the first woman and first Filipino to attend the Harvard School of Medicine, she inspired generations, including my own, to achieve their dreams, no matter how impossible they seemed, and helped instill the value of good education.

I’d like to believe I am one of the living proofs of her healing hands and advocacies. I was told I had abnormal retinal vessels when I was a baby, which could have left me blind, but with the incubator and the specialized care of my attending physicians, I made it through.

They say premature babies like me are born fighters. But the likes of Doctor Del Mundo are not only fighters; they deserve to be called our heroes. Without Doctor Del Mundo’s love and devotion to the care of sick infants like me, I would not have been able to hold on to dear life 20 years ago. —CONTRIBUTED