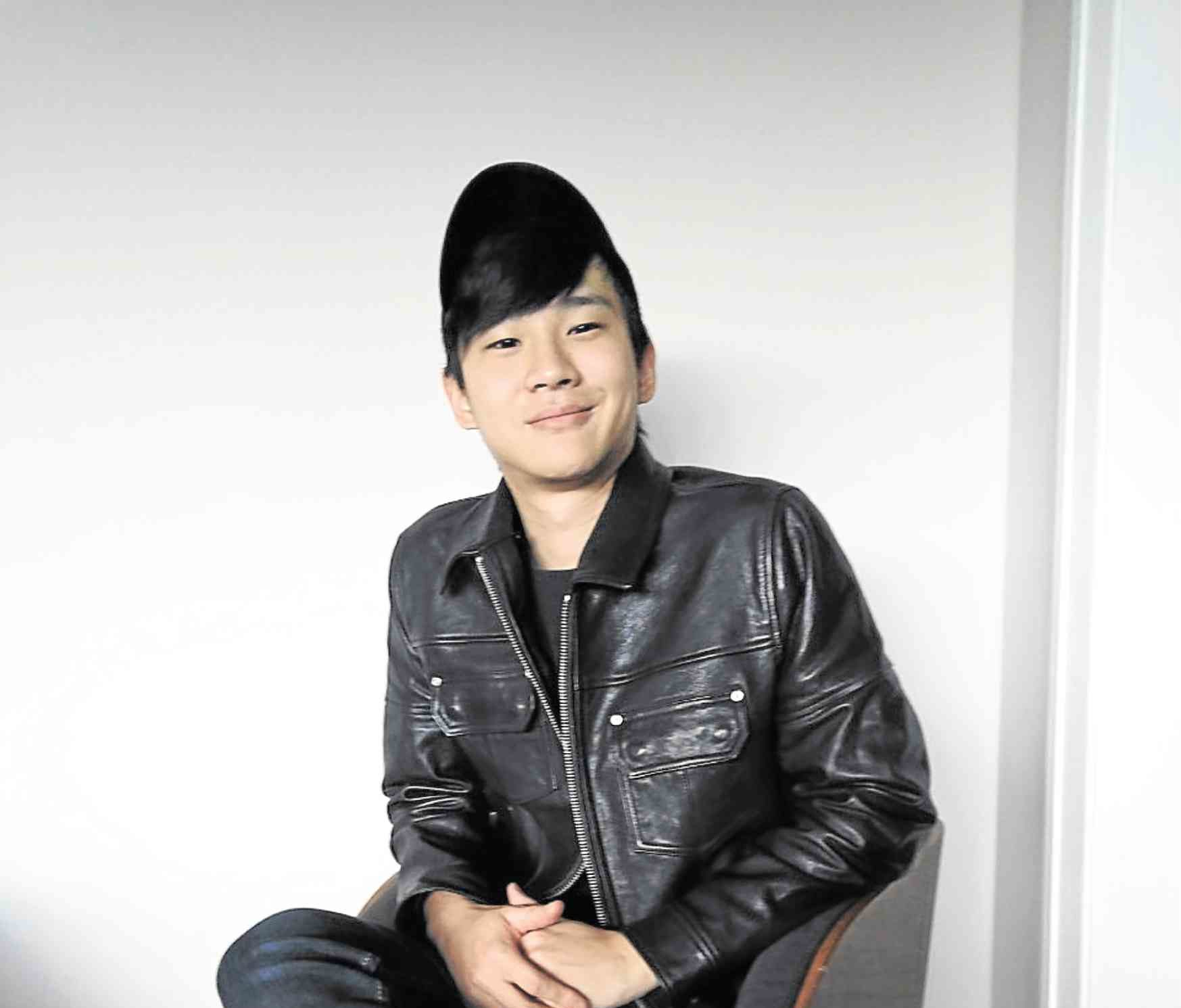 “I think the keyword to describe Korean fashion is ‘daring.’”

This was the impression of South Korea’s thriving fashion scene to the 26-year-old model, Richard Juan. He had spent a week in the country’s capital to experience the Spring/Summer 2019 Seoul Fashion Week.

“They’re daring to the point wherein they don’t cross the line in terms of being too ‘OA’ or being too much. They’re just pushing boundaries in the way they mix and match outfits. [Korean style] screams like, ‘hey look at me!’ but also it doesn’t feel like ‘oh it’s too much.’” he said.

Viu Philippines, a streaming platform for Asian content, hosted a viewing party of the Seoul Fashion Week last Sunday for Richard and his fans. Together, they watched the highlights of his encounters during South Korea’s fashion festival.

He is Viu’s host for the new series. It has episodes with exclusive content, such as a front row pass to the runway and interviews with well-known fashion designers.

The hosting gig was “eye-opening” for him. This project allowed him to get a “first-hand experience and exposure” to the Korean fashion and entertainment industry.

“[It] was very special. I got to meet all these big names and celebrities, all these stars in Korea. I feel blessed. The fact that I was in the same seats with them made me feel like I’m also a K-Pop star in a way,” he said in jest.

He also shared how the fashion week set the tone for the 2019 trends, highlighting leather jackets—which is his current favorite fashion wear—and prints. As for his favorite look, he loved the grey suit ensemble the most—that paired with a plain white polo shirt underneath.

The whole experience made Richard in awe of Koreans’ professionalism and artistry, citing an experience he had during the shoots.

“Usually, since I’m a guy, I only have someone to do [both] my hair and makeup. But in Korea, I experienced having three people fix my look for me. They have people who know what their expertise are, and they do their forte the best they could,” he said.

All in all, he was grateful and honored to be tapped for this project by Viu. “When I met with Viu Hong Kong, they told me that they would attend Seoul Fashion Week without a host. But then, they (Viu Philippines) decided to tap me to do it later on and I was really happy for the chance,” he said.

“It’s very exciting to become a part of the team and I can’t wait to see what projects would Viu like to pursue next.”

You can access all the episodes on the Seoul Fashion Week on Viu Premium.