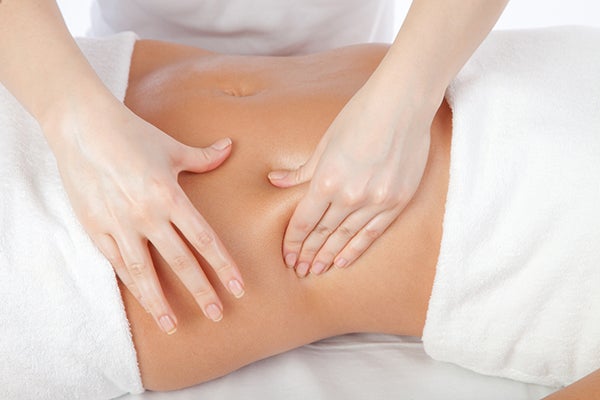 New United States research has found that patients with arthritis in their knees may benefit from regular massages to help reduce pain and improve mobility.

Led by researchers at Duke Health, the new study looked at 222 adults with knee osteoarthritis and randomly divided them into three groups.

During the study patients were assessed every two months using questionnaires to measure pain, stiffness and functional limitations such as how well they could climb stairs, stand up from sitting or lying down, bend, walk or get out of a car.

Of the participants, 200 completed the eight-week assessments. Then each group was again randomly assigned to continue with massage or light-touch treatment every two weeks or receive no treatment at all for the remainder of the study, which lasted 52 weeks in total.

The findings, published in the Journal of General Internal Medicine, showed that at eight weeks weekly massage significantly improved patients’ pain, stiffness, and physical function compared to those in the light-touch and no extra care groups.

After the 52-week assessments, which were completed by 175 of the participants, the researchers found that those receiving the twice-monthly massages maintained the improvements in their symptoms and physical function seen at eight weeks, but that there was no additional benefit.

There were no significant differences found in the other groups at 52 weeks.

“Osteoarthritis is a leading cause of disability and affects more than 30 million people in America,” said lead author Dr. Adam Perlman. “Medications are available, but many patients experience adverse side effects, raising the need for alternatives. This study demonstrates that massage has potential to be one such option.”

“Massage therapy is one of the most popular complementary medicine interventions,” added Perlman. “A a time when people are looking for effective non-medication options for pain, this study provides further evidence that massage has a potential role, at least for those suffering with osteoarthritis.” JB

Smokers who roll their own cigarettes are less likely to quit