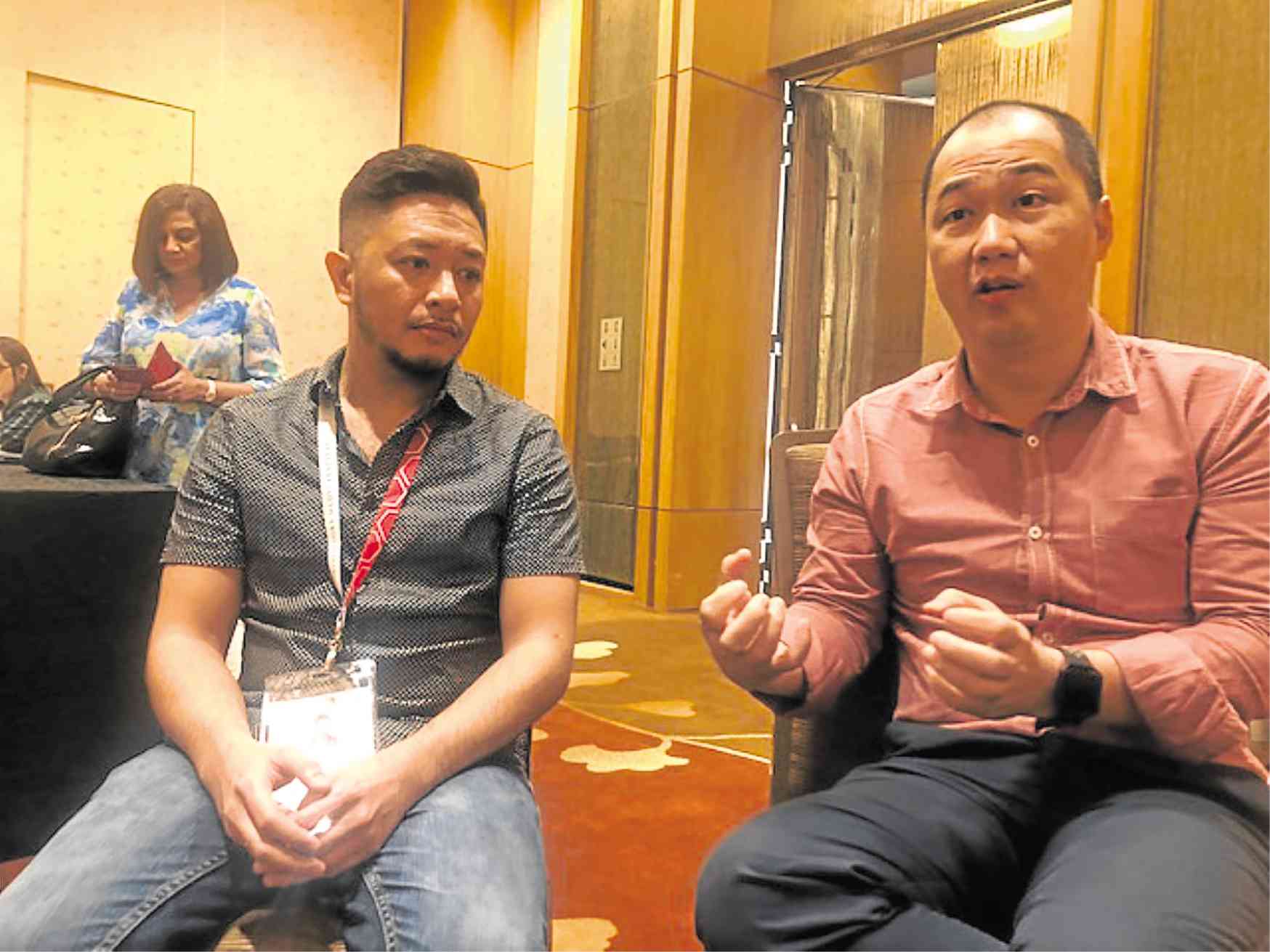 At the Singapore Media Festival, Asian content is king

The grant from Singapore’s Cre8 Productions would mean Allego would be able to develop the project he had pitched before a demanding panel of SAFF jurors—a political thriller with the working title, “Filipino.”

The project may have a very “local” title, but the story will resonate well with a global audience, pointed out Gin Kai Chan of Cre8. “I have been a supporter of Mel’s project since I met him in Cebu where I was shooting another collaboration with Filipinos,” the Singapore producer said.

Allego’s victory was icing on the cake as the Philippines had earlier been declared the “country of focus” by the Singapore Media Festival (SMF), which ran Nov. 28 to Dec. 9.

Indeed, SMF, of which SGIFF was a key component, was a showcase of Asian content before a global media market.

In the same way, the SAFF runner-up, Singaporean Oman Dhas’ “The Carjacker,” a crime drama, has Asian content with an international appeal. Ditto with the other runner-up, Myanmar’s The Maw Naing’s “The Women,” about women struggling with poverty and extreme want.
Global focus
“The global focus on Asia’s talent and content is unmistakable,” said Robert Gilby, chair of the SMF advisory board. “With Singapore’s vibrant and robust info comm and media ecosystem, SMF is well-positioned to nurture, elevate and celebrate Asian storytelling.”

Hosted by the Infocomm Media Development Authority, SMF was on its fifth year. It consisted of the SGIFF, Asia TV Forum & Market and ScreenSingapore, SMF Ignite and Asian Academy Creative Awards.

The entertainment landscape is fast changing and social media platforms and their sheer multiplicity and brash vitality have posed quite a challenge to the traditional media, especially broadcast, so that in the Ignite forum, Jonathan Spink of HBO Asia noted that the sheer volume of viewer choices would have a big effect on traditional pay TV business.

Moreover, the explosion of Asian content, as underscored by the smash-hit movie “Crazy Rich Asians,” would mean that Asia is where the audience, market—and content—are.

Meanwhile, founded eight years ago, the Chinese streaming site iQiyi, which has been compared to Netflix, has over 600 million users in China. It was the first to launch a paid subscriber service in China and, like Netflix, has been making its own content with several large projects, including the 60-episode series, “The Golden Eyes,” starring Zhang Yixing, more popularly known as Lay, the only remaining Chinese member of the globally popular K-pop boy group EXO. iQiyi has even opened the first online “Yuke” on-demand brick-and-mortar movie theater in China.

Since the Philippines was the country of focus of SGM, the market potentials for content providers was discussed right on the first day of the Asian TV Forum (ATF) and Market.

Carlo Katigbak of ABS-CBN, Guido Xavier Zaballero of Cignal TV and Chot Reyes of TV5 briefed delegates on the promise of the Philippine market: a population of 100 million people, mostly English-speaking, and the highest-posting economic growth rate in the region.

The Philippines is also the social-media capital of the world and all three Filipino executives agreed that platforms like YouTube complement rather than cannibalize the audience of Philippine TV.

Katigbak explained that ABS-CBN is one of YouTube’s top 25 content suppliers, and the largest Philippine TV network considers the platform a substantial source of eyeballs and revenue.

At the Ignite forum, Palestinian Nuseir Yassin, more famous as the host of Nas Daily, explained why he created the popular daily one-minute travel vlog. He said he was fed up with attention-grabbing video pranks and stunts that most of the time disrespect cultures and were sexist.

Other forums provided updates on over-the-top media services, predicted to see even tighter competition in the years ahead. Asian players are said to be adjusting well to the challenge because they “understand that one size does not fit all.”

During Singapore Hour at the ATF, parliamentarian S. Iswaran, minister of communication and information, announced initiatives to foster regional collaboration.

“Singapore, by virtue of being at the crossroads of the East and the West, and given some of our existing capabilities, can contribute to the evolution and development of the media industry in Singapore, the region and globally as well,” he said.

Iswaran said Singapore had worked with HBO through Singapore-based Infinite Studios on the original drama series, “Grisse,” which premiered to audiences in Asia, United States and parts of Europe. City-state filmmakers like Ler Jiyuan have also worked alongside international talent.

“These collaborations are part of our effort to create more ‘Made-with-Singapore’ content,” explained Iswaran. “It is not just about what we do here in Singapore, but what we do together in collaborations and partnerships in order for us to reach a wider market with higher quality of products.”

Iswaran said Singapore would like “more regional collaborations,” so that the Southeast Asia coproduction grant would be launched next year. “The grant encourages collaborations between Singaporean creative producers and Southeast Asian filmmaking talent, with funding support of up to $250,000 per project,” he said.

Shown during Singapore Hour was the trailer of Mikhail Red’s horror film, “Eerie,” produced by ABS-CBN Films. “Eerie” was one of the winners of the SAFF financing grant last year.