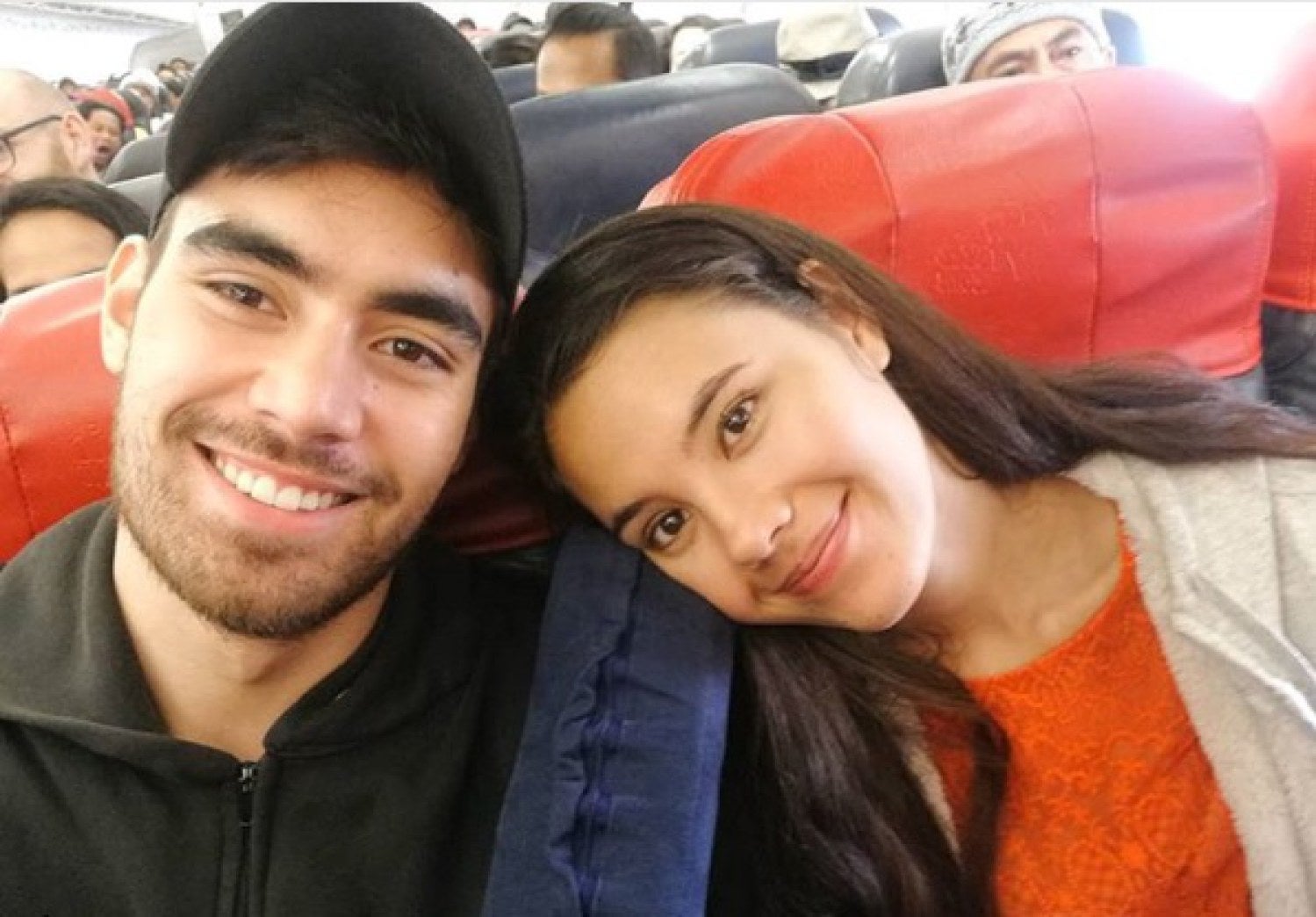 MANILA, Philippines — Hours before Catriona Gray was crowned Miss Universe 2018, her longtime boyfriend Clint Bondad penned a message rallying for her to win the title.

In an Instagram post on Monday, Bondad recounted the first time they met and said, “Since the very day I met you in Baguio in that tiny elevator when we merely were just kids, I knew that you are different.”

“You felt untouchable. Like I met someone specific but couldn’t figure out who it was. Never met a more intelligent woman in my life,” he added.

The Filipino-German model and actor also did not miss to share a video of his reaction to Gray’s winning moment.

“I won’t say anything anymore here in the caption… We are drained. Will let the video speak for itself,” Bondad said.

Bondad and Gray have been dating for six years, according to one of the former’s Instagram posts.

“You supported me literally in my weakest moments but also kept me from becoming a complete idiot. You are the woman that a kind of man like me needs,” Bondad said of Gray.

He had also been candid about their relationship, constantly sharing moments with Gray.

“The face you make when the cutest nose in the universe presses against your face,” he wrote in one of his posts.

Bondad wrote in another, “The worst part about bringing you to the airport is watching an angel fly away.”

Bondad is a member of the “ASAP” cover boys alongside Tanner Mata, Tommy Esguerra, Albie Casiño and Luis Hontiveros.

LOOK: Catriona Gray’s BF showers her with love and praise on their 6th anniversary