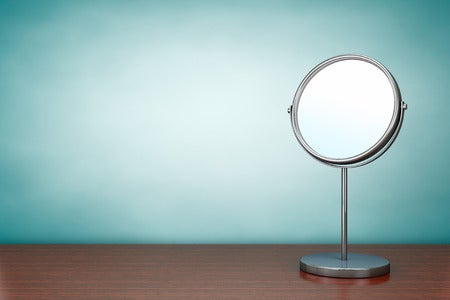 New research suggests that how we perceive ourselves is usually not too far from reality.

Researchers at Canada’s University of Toronto investigated the assumption that people lean towards self-enhancement when considering their own personalities. However, their findings showed that our self-perception is usually relatively accurate, with our perception of our own personality matching that of our peers a good majority of the time.

The researchers carried out a large-scale meta-analysis of 160 independent studies to see whether self-enhancement exists in personality assessments. They compared self- and informant reports of the same person’s “big five” personality traits: openness to experience, conscientiousness, extroversion, agreeableness and neuroticism.

On the whole, they found that self-evaluations were relatively similar to evaluations provided by peers. Dr. Brian Connelly, who led the study, remarked that people tended to exaggerate their openness to new experiences, but the effect was small.

The one important exception in the researchers’ findings involves self-perception versus the perception of strangers.

“There’s only a small pool of studies that look at this effect,” said Dr. Connelly. “It suggests that people are much more critical of those they’re unacquainted with.”

This behavior may seem relatively logical when making judgments about an unknown person but can lead to biased perceptions. JB