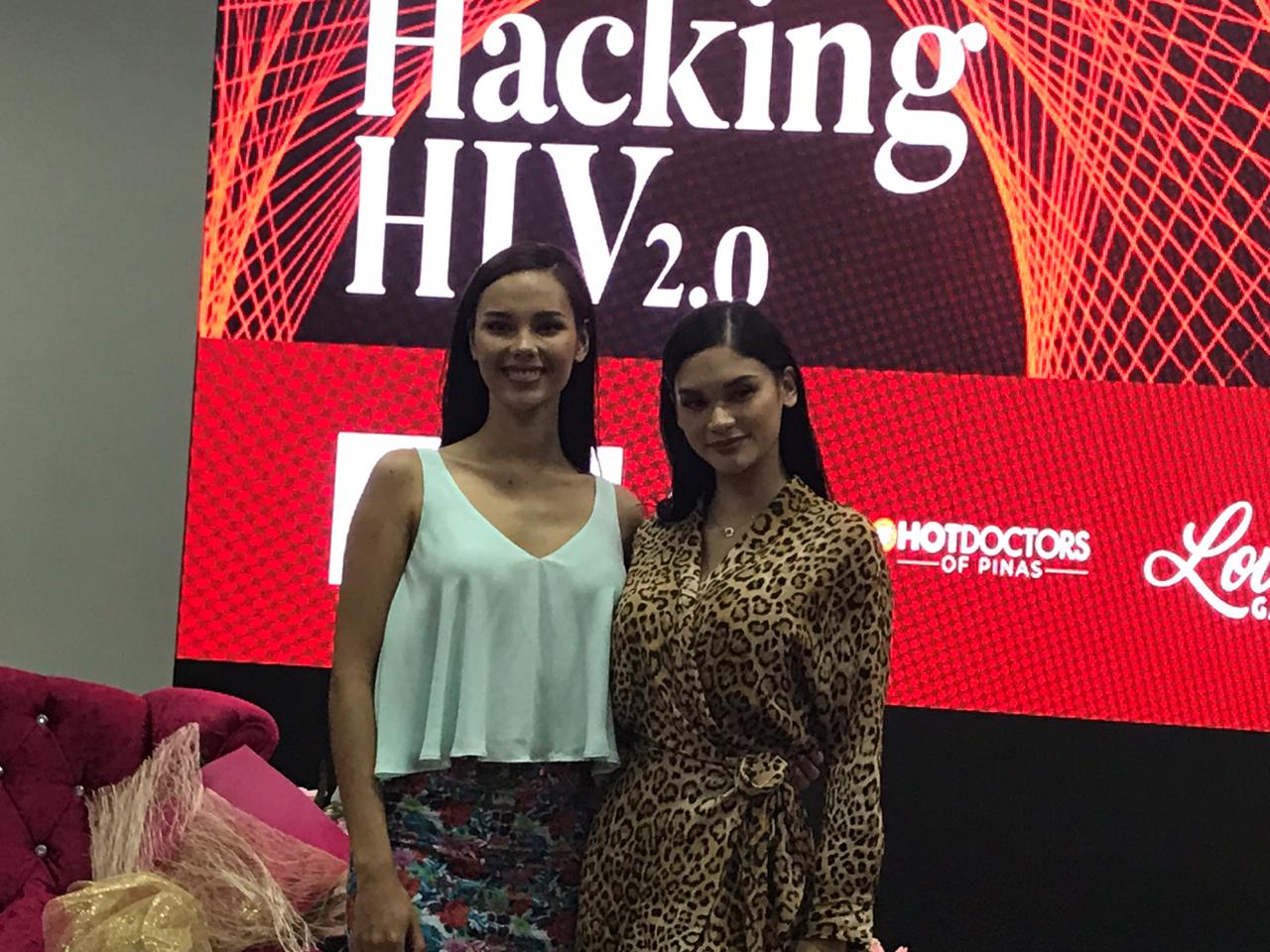 DID YOU KNOW: Filipina beauty queens with foreign names

MANILA, Philippines — Some of the country’s beauty queens, who have competed in various international pageants across the globe, have foreign names.

The latest is Miss Universe 2018 Catriona Gray, who was born to a Filipina mother and a Scottish-born Australian father.

But aside from Gray, here are some of the Filipina beauties bearing non-native names:

“Confidently beautiful” Pia Wurtzbach was born in Germany, but would later settle in Iligan and then move to Cagayan de Oro City. She was crowned Miss Universe 2015.

Miss World 2013 Megan Lynne Young was born in Virgina, USA but her family moved to Zambales when she was 10 years old. Her mother is from Pandan, Antique.

Venus Raj was fourth runner-up in the 2010 Miss Universe competition. She was born in Qatar but lived and raised in Camarines Sur.

Laura Lehmann is Filipino-American blood who represented the country in the 2017 Miss World pageant.

Filipino-British beauty Rachel Peters was the country’s bet for Miss Universe 2017. She bowed out of the Miss Universe stage after landing in the pageant’s Top 10.

Nicole Schmitz, the country’s bet to the 2012 Miss International pageant, is a mixed race of Filipino and German.

Filipino-American Alice Dixson is the Philippines’ bet in Miss International 1986.

Krista Kleiner, the country’s representative in the Miss International 2010, is a Filipino-American.