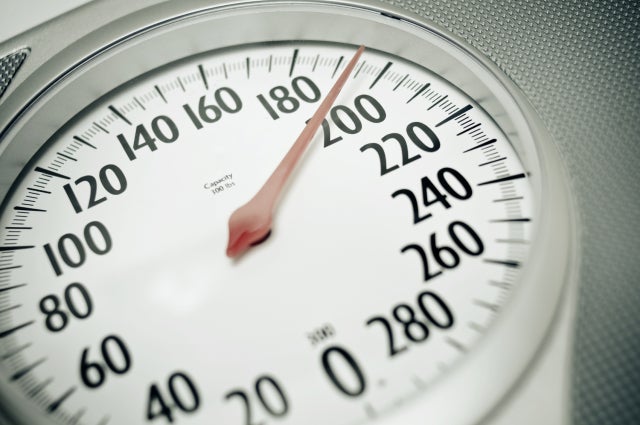 New United Kingdom research has revealed some simple tips to help prevent weight gain over the festive period, including regular weighing and being aware of how much activity is needed to burn off those extra Christmas calories.

Carried out by researchers at the University of Birmingham’s Institute of Applied Health Research and the School of Sport, Exercise and Health Sciences at Loughborough University, the new trial study recruited 272 adults with an average age of 44 and within a range of different weight categories, as measured by body mass index (BMI).

Participants were randomly divided into two groups and took part in the study for an average of 45 days. The weight gain intervention group was encouraged to take note of their weight at least twice a week and received tips on weight management and a list of “activity equivalent” calorie information of festive foods and drinks. For example, the calories in a mince pie require 21 minutes of running, and a small glass of mulled wine requires 33 minutes of walking to expend.

Participants in this group were also set a goal to gain no more than 0.5 kilograms of their weight at the start of the study.

The other participants were placed in a control group which received a healthy living leaflet with no dietary advice.

Assessments were carried out at the start of the study, before Christmas in 2016 and 2017, with follow-up assessments carried out in January.

The results also held true even after the researchers had adjusted for other potentially influential factors.

In addition, those in the intervention group showed a significant increase in cognitive restraint, which is limiting food intake to control body weight, compared with the control group. However, there were no significant differences between the groups in reducing percentage body fat or differences in emotional eating and uncontrolled eating.

The researchers noted that although the difference in weight was marginally smaller than expected, simple methods such as curbing excess eating and drinking, physical exercise and regular weighing at home are still important, as preventing any amount of weight gain will have a positive impact on health outcomes.

They also added that on average, people gain a small amount of weight each year (0.4-1 kilograms), with holidays such as Christmas responsible for most of this annual weight gain. Previous studies have also shown that weight gained during festive periods is often not fully lost once the holiday is over. JB