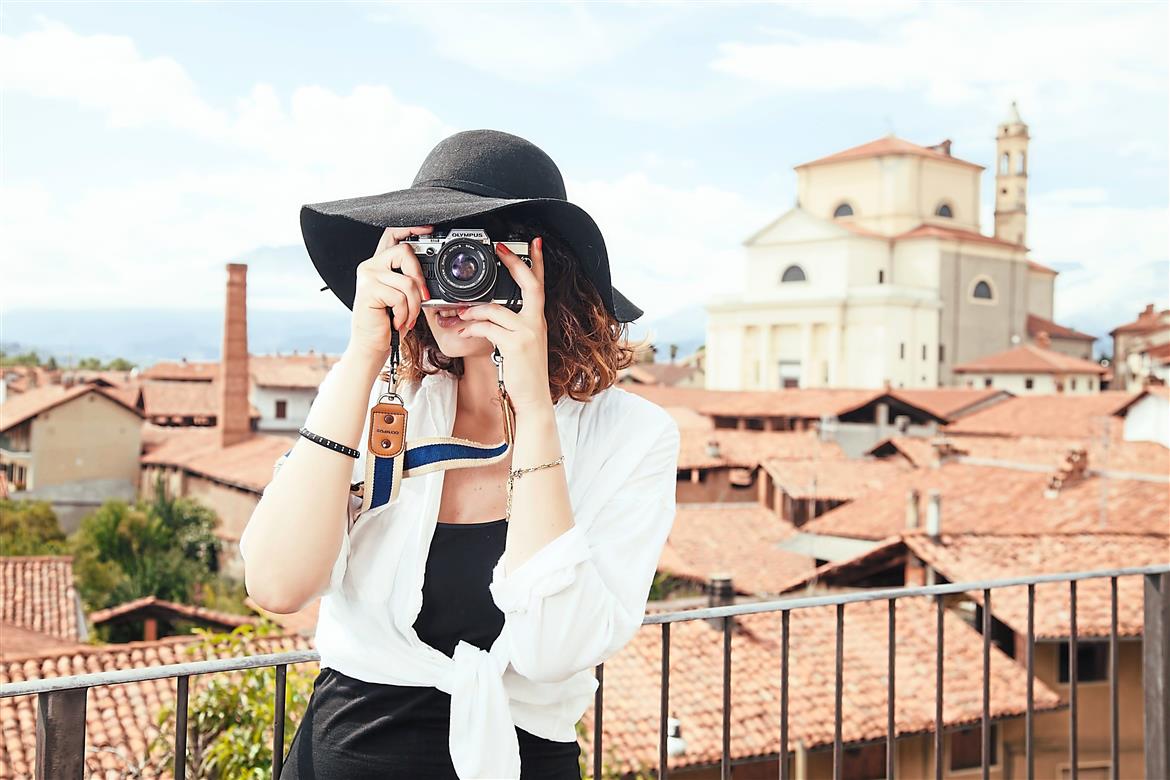 Hotel marketing and communications manager Beverly* has had a hectic week. She’s been busy generating publicity for a new restaurant at the property. The last thing she needs is for a minor Instagram celebrity writing in with a request for a free stay at the glitzy hotel in Kuala Lumpur she works at.

“Her followers aren’t even the kind of people who stay at this hotel. Her Instagram feed is more focused on fashion, while my hotel caters to corporate people.

“All her likes and followers do not translate to the kind of market I’m looking for. I can’t have her walking around among business folks taking selfies all over the hotel,” Beverly says.

As more people flock online to carve out their own celebrity status and accumulate followers, hotels have been getting increasing requests from social media influencers for all-expenses paid holidays in return for postings on Instagram, YouTube and the like.

“They cannot simply misuse their platform and write or talk bad about a business just because they don’t like the owner or staff. That’s just a sign of immaturity,” she offers.

How powerful is social media?

Despite her reservations, Beverly cannot deny the potential of working with Instagrammers or YouTubers who tap into the right kind of audience.Sunday Star reported that social media influencers have the potential of affecting consumer behaviors. Data from the Malaysian Communications and Multimedia Commission revealed that there’s a 132.9% mobile phone penetration rate in Malaysia. Additionally, the Internet Users Survey 2017 revealed that top online activities among Malaysians are text communication (96.3%), browsing social media (89.3%) and getting information (86.9%).

Given the online platform they operate on, social media influencers are capable of pushing brands and companies to a wider audience.Jeremy*, the general manager of a midscale hotel in Sabah, says influencers are essentially important to help market and promote physical products. However, the hotel industry is a different ball game.

“For hotels, our main feedback source would be the guests that actually stay with us. Their input on social media pages of their experience while dining or during their stay would directly create a better influence or platform for people to visit and check us out,” he explains.Jeremy, who has over two decades experience working with various international hotel chains in the region, would only engage influencers for food reviews. Even then, he has a strict no-payment policy.

“We have not offered any monetary exchange as we feel that their services help them create more subscribers to their pages, hence exposing them to more organizations,” he says.Jeremy adds that there is no physical justification to the increase in product sales compared to the amount of fees that is paid or gratuities given to influencers.

Thus far, hotel associations remain cautious about social media influencers. While they recognize the great marketing potential, there is also the fear of some crafty individuals taking advantage of the hospitality industry.

Malaysian Association of Hotels (MAH) Penang chairman Khoo Boo Lim says the rise of social media cannot be ignored nor avoided. But engaging the services of influencers can be a double-edged sword scenario.

“There are many genuine social media influencers who have very good following on hotel stays or F&B offerings. To a certain extent, many hotels really benefitted from the good reviews they received on the influencer’s platform,” he says, adding that some loyal followers will usually make an effort to visit the property.

That’s well and all, but hoteliers also have to be mindful of staying in some influencers’ good graces.

“The downside of these social media influencers is that they may turn the situation around if they don’t get what they ask for,” Khoo says, alluding to poor reviews circulated online.“This will pose a threat as negative or untrue reviews will influence many potential visitors, turn viral and jeopardize the business and property,” he adds.

Khoo says MAH Penang has no jurisdiction to tell its members whether or not to accommodate requests for free stays. That remains at the discretion of the individual hotels.

“As an association, we have been advising our members to be wary of some unethical people who merely take advantage of hotels in getting free stays and meals,” he says.The fact that social media influencers remain unregulated makes it difficult to tell who is the real deal, says Malaysia Budget Hotel Association (MyBHA) deputy secretary general Dr Sri Ganesh Michiel.

“If they are regulated, this might provide a proper channel for hoteliers to check whether an influencer is who they say they are,” he says, adding that measures like an identification card or official directory should be provided.

MyBHA, according to Sri Ganesh, is open to the idea of influencers as a marketing avenue for hotels. However, he stresses that influencers should conduct themselves in a professional manner to be taken seriously by hoteliers.

“Instead of going over to the reception and asking for a free stay, they should take the time to research the property and look for the relevant person to deal with,” he says, adding that some formal training might help improve the perception of influencers among businesses.

What does it take to an influencer?

Malaysian travel influencer Miera Nadhirah says life on the social media lane is not all play and no work.

“People only see the glamorous side when we post all these nice photos, but they don’t know the hard work that goes into the posts,” she says.

Miera, who started out as a blogger before moving on to Instagram, is a regular fixture at media familiarization trips organized by local travel authorities. At the end of a trip or hotel stay, she will compile a report on her social media engagement for the organizers.

Miera views what she does as a legitimate business in creating awareness among travelers. However, she says some companies are still averse to the idea of paying for the services of influencers.“Some brands demand a lot of things, but they will only pay you peanuts because they think what we are doing is easy work,” she says.

Another Instagram influencer, Joe Azrul, says there is a science behind the postings on social media. It’s not just about looking good in front of the camera.“With social media, you have to know when is the best time to post. You also have to come up with good captions,” says Joe, who also works at a bank.

He adds that he has yet to encounter any negative experience working with his past clients. If anything, he is optimistic about the social media scene in the country.

“If you have a good personality and a good following, brands would be willing to work with you,” he says.

Despite the online popularity of social media influencers, they are not exactly regarded as the most credible source for travel information.

The Journey Of Me Insights: What Asia Pacific Millennial Travelers Want study by travel technology company Amadeus revealed that influencers barely have any influence over young holidaygoers’ decisions.

“While millennials may still look to influencers to curate trends, ideas and inspiration, I believe they are also becoming more sophisticated in how they evaluate them,” he says.The reason for this lack of trust, according to Blazevic, is the result of a perceived loss of “realness” among influencers.

“With so many influencers becoming brands unto themselves, some of the authenticity that made them so appealing in the first place starts to get lost. ‘Real’ is more important than ‘perfect’, and that is an important lesson for the industry to understand,” he concludes.

*Some names have been changed for anonymity.