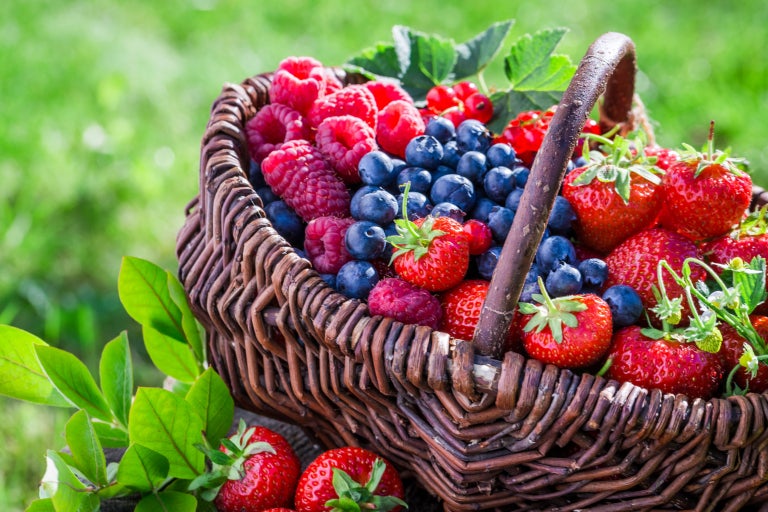 The British government could tell citizens to change their diets if importing food from the European Union becomes difficult under a no-deal Brexit, a report said Friday.

London has begun planning what to do about food supplies if Britain leaves the EU without an agreement with Brussels, The Times said, citing plans revealed to the newspaper.

Perishable goods, such as vegetables from the Netherlands or fruit from Spain, could be held up at the border, if tough checks are imposed or the EU limits trade, said the report.

It said the government had identified giant hangars around the country that could be used to stockpile food. However, officials do not think there would be a general food shortage.

Some companies have begun taking matters into their own hands. The Zizzi and ASK restaurant chains will be switching from Italian to British mozzarella suppliers. The brands’ parent company Azzurri said it had taken the decision due to fears that a no-deal Brexit would disrupt food supplies into Britain.

The new Welsh milk mozzarella has already been introduced by ASK and will be on the Zizzi menu next year.

Meanwhile businesses including Premier Foods, Quorn and London’s plush Fortnum and Mason emporium have said they will stockpile some products in case of delays at the border.

The British government and Brussels have struck a withdrawal agreement that would prevent a no-deal Brexit.

However, it currently lacks majority support in the British parliament, being opposed by both Brexiteer lawmakers and pro-EU MPs alike.

The government has stepped up its no-deal planning. Prime Minister Theresa May has said the vote on the deal will take place the week of Jan. 14.

Britain is due to leave the EU on March 29. JB