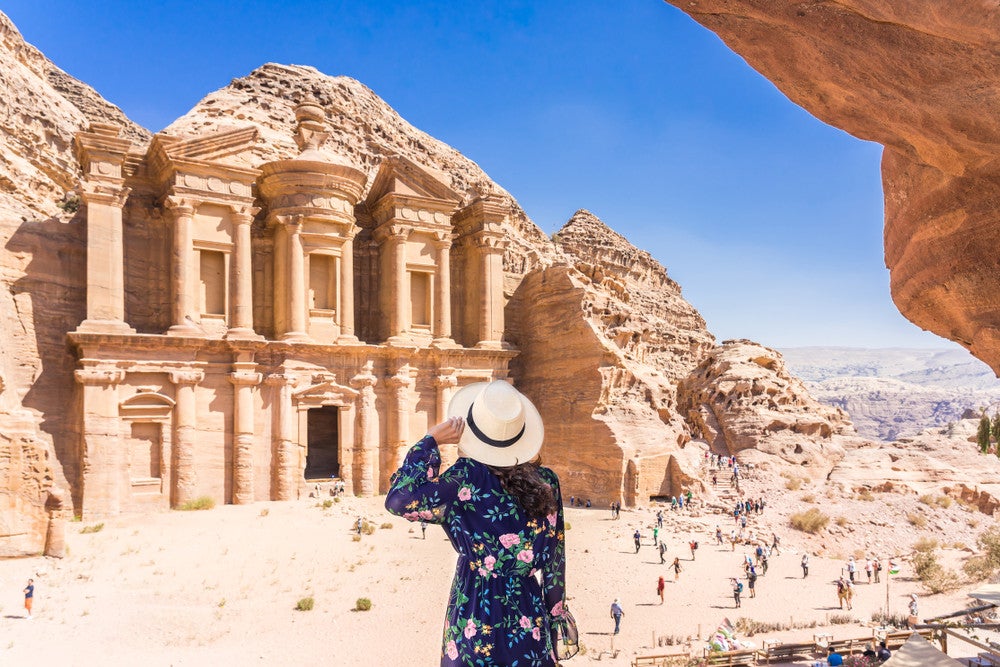 Women-only tours on the rise in the Middle East

JAKARTA — This year, more and more women have decided to travel solo, to which one company has responded by taking all-female travel groups to women-only locations in the Middle East.

“We see this is as an exciting opportunity for female travelers to go behind closed doors and learn about customs, food, challenges and the lives of other women across the globe,” said regional product manager of Intrepid for Africa and the Middle East, Jenny Gray.

Intrepid, a small group travel agency, announced that it would be expanding its women-only tours earlier this year, to cater to an increase in the demographic of solo female travelers. These tours provide insight into the day-to-day routines and traditions of women at each destination through access to places that men are prohibited from entering, such as female-only train carriages, beauty salons, a female-only park and even a traditional hammam, or bath, according to the Lonely Planet.

“Each country within the Middle East region comes with its own unique cultural and societal norms which can make genuine, local interaction challenging and complex for mixed gender groups,” Gray explained.

“The consequence can be a genuine misunderstanding of women in the region. Sixty percent of our travelers are female and these travelers genuinely want to understand women in their day-to-day lives in these countries.”

According to a previous article by the Lonely Planet, significant interest in traveling solo has been on the rise, especially for women this year, with an all-time peak of 100 million Google searches for “solo female travel” in 2017.

Intrepid has employed 12 female guides in Morocco and achieved a 50/50 gender split in its uptake of new leaders in India. It has expanded to offer 25 trips across Jordan, Morocco, and Iran, with Iran being the most popular destination.