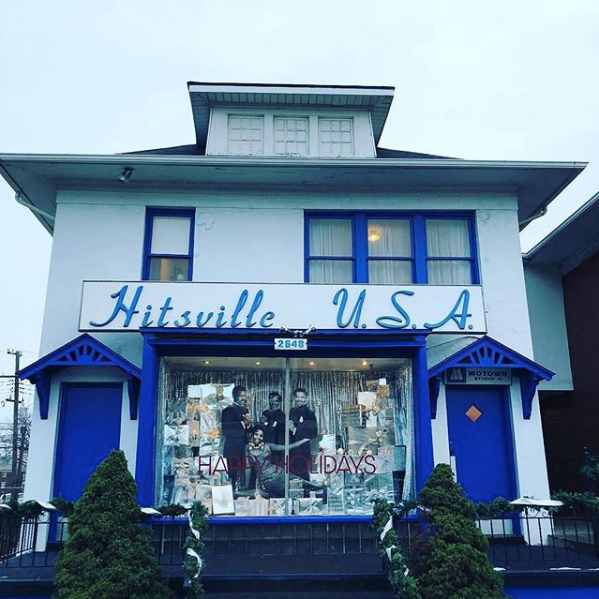 DETROIT (AP) — The Motown Museum’s expansion plans are getting a year-end boost of more than $2 million from various organizations.

The Detroit museum announced this week that it received a $1.3 million grant from the Kresge Foundation, $500,000 from The Elaine & Leo Stern Foundation, $225,000 from AARP and $55,000 from the State of Michigan Council for Arts and Cultural Affairs.

Kresge’s gift supports development of a public plaza and renovation of three nearby buildings for education and community programs. The foundation gave the museum $160,000 in 2016.

The expansion will be built around the existing museum, which includes the original studio and “Hitsville U.S.A.” sign.

The museum is located where company founder Berry Gordy launched his music empire. The label marks its 60th anniversary next year. CC

The thrill and the truth of Aretha Franklin