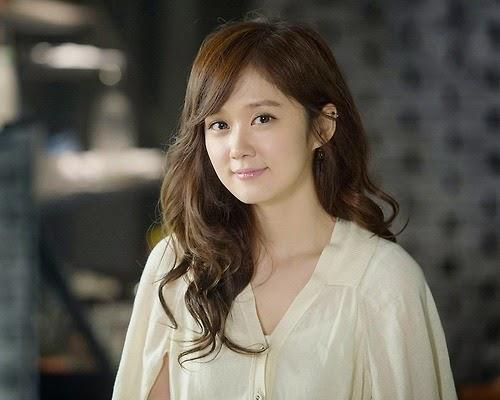 Fans around the world adore the men of Korean dramas, but the women of K-dramas represent an equally important subsection of fandom. After all, they are not randomly selected for their roles. Each female K-drama star is chosen because of what they bring specifically to that drama—and of course their sizable fandoms. Often the shows’ twists reside with the female characters and their secrets. Whether in serious dramas or hilarious comedies, whether enigmatic, kooky, brash or, dare we say, sassy, here are our top 10 favorite girls from K-dramas. 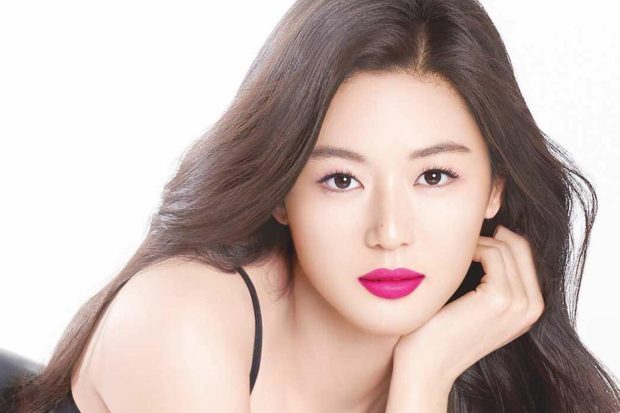 “My Sassy Girl” herself, Ji-hyun essentially created the idea of a K-drama girl, appearing in movies and TV shows, but also becoming a wildly successful commercial endorser. From the beautiful “Il Mare” to the bloody “Blood: The Vampire,” she championed Korean actresses out in the world, but it’s her turns in series such as “Legend of the Blue Sea” and “My Love From the Star” that still make her a true idol. 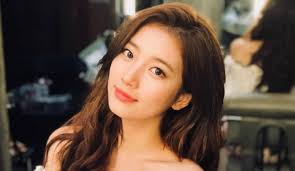 Whimsical and adorable are words that come to mind when thinking about Suzy Bae, who is way more than just Lee Min-ho’s ex. Her latest star turn as the prescient lead on “While You Were Sleeping” shows everything about why she’s so popular. 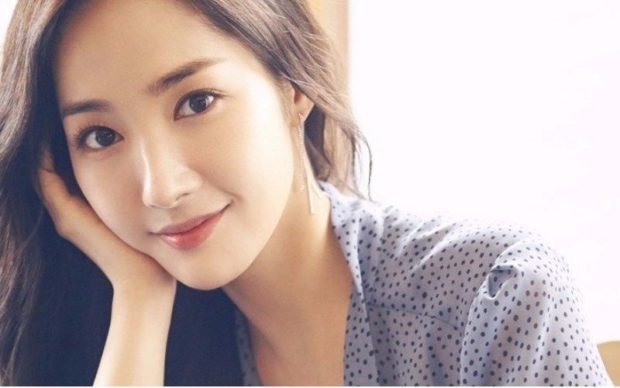 Talk about versatile. The smart, super pretty Min-young morphs into different looks for different K-dramas but always standouts. From action shows such as “Healer” and “City Hunter” to heavier dramas such as this year’s “What’s Wrong with Secretary Kim,” 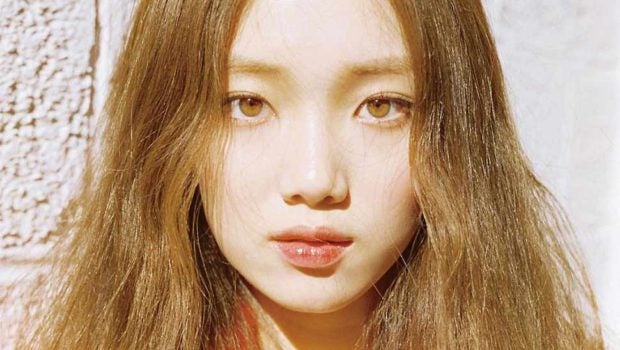 She’s so popular she has her own moniker (LSK). Sung-kyung is more than an actress and model (Laniege)—she’s a musician too (she sings and plays the piano). But the mean girl doctor in “Doctors” truly came into her own—and into our hearts—as the titular lead in “Weightlifting Fairy Kim Bok-joo,” our favorite gateway K-drama. 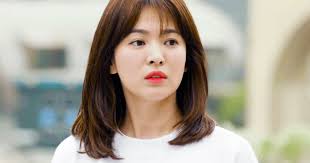 Yes, she is best known for being part of the Song-Song couple (having married Song Joong-ki in real life), but Hye-kyo has a considerable resume, including the hit shows “Full House” and, of course, “Descendants of the Sun.”

Her uber-expressive eyes and lovely face have made Nara a fan favorite in countries outside South Korea, particularly in China. She transcends the idea of K-dramas and no list would be complete without her. 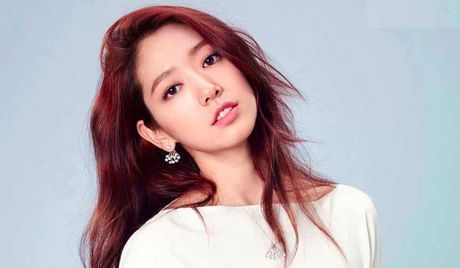 She’s gone from TV to movies to TV again, but Shin-hye has simply gotten more popular with each project. Want to see how she shines in a wonderful project? Catch her right now in the excellent Netflix series “Memories of the Alhambra.” 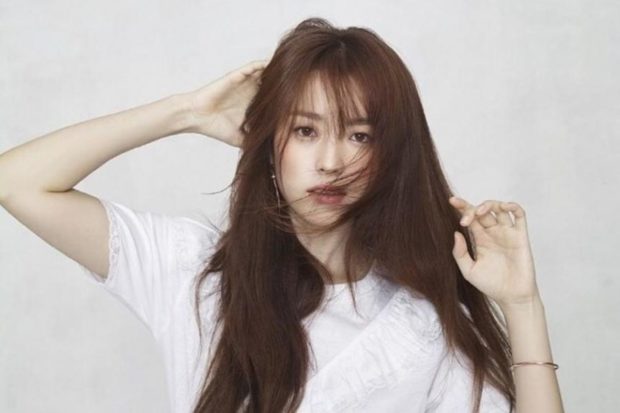 You can catch her most recently in the Korean action movie “Illang: The Wolf Brigade,” but Hyo-joo has been acting in K-dramas for a while. Her best role? The lead in the K-drama “W: Two Worlds.” 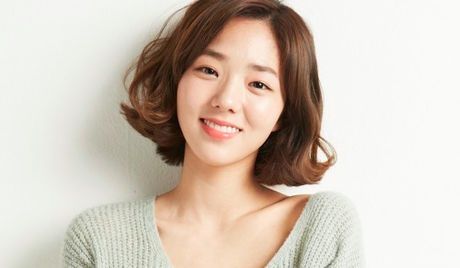 A relative newcomer compared to the others on this list, Soo-bin had a memorable supporting part in “Love in the Moonlight” before becoming a lead in “Strongest Delivery Man.” It was her turn as both a quirky human and an adorable robot in “I Am Not A Robot” that made her a newly-minted star. 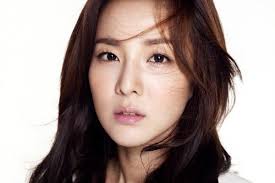 We were not going to put together a list that didn’t include our favorite krung krung idol. She is one of our own, but also part of girl group 2NE1 and, after some web drama series, played a bratty version of herself on the K-drama “One More Happy Ending.” She needs to do more K-dramas, right now.