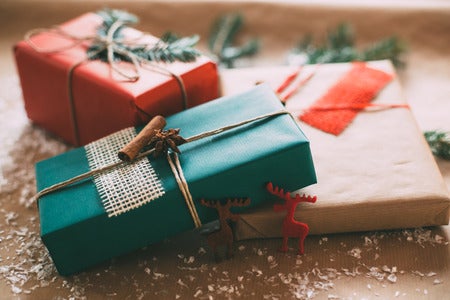 Many children know the heart-sinking moment when they tear off the bright wrapping of their coveted Christmas gift to reveal the wrong color trainers or an ill-favored toy.

But one German boy, enraged by his paltry selection of Christmas presents, was not content to react with a thin smile and grudging ‘thank you’. Instead, he called the police — who dutifully sent officers to his home to investigate.

Having dialed the emergency services hotline on Tuesday, the child explained to police that he had not received any of the gifts he had requested for Christmas.

“The officers arrived and found a very angry little boy,” said a spokesman from the local police in Zetel, in northwestern Germany, according to the Nordwest Zeitung newspaper. Since they had a quiet shift on Christmas Day, the police decided to play along and launched an investigation into the case.

First, they examined the initial Christmas list that the child had composed, then they compared it with each of the gifts offered to the boy and embarked on a family mediation session.

After thorough scrutiny of the evidence, police were able to resolve the dispute by persuading the boy that Santa Claus must have confused his wish list with that of another child.

Contacted by AFP the police station in the city of Oldenburg confirmed the curious case but did not wish to reveal the contents of the child’s Christmas list. KM