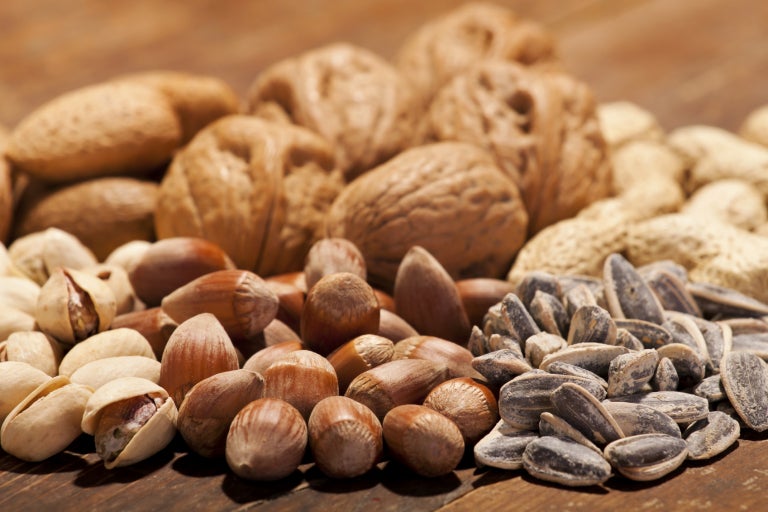 Getting enough magnesium could boost your vitamin D levels

New United States research has found that getting enough magnesium could optimize vitamin D levels, boosting levels in those who are deficient and lowering it in people whose levels are too high.

Carried out by researchers at Vanderbilt-Ingram Cancer Center, the new study looked at 180 participants aged 40 to 85 years of age taking part in the Personalized Prevention of Colorectal Cancer Trial (PPCCT).

To test the hypothesis that magnesium supplementation affects the body’s metabolism of vitamin D, participants were asked to take either a supplement of magnesium or a placebo, which were customized based on the participants’ dietary intakes at the start of the study.

The findings, published in The American Journal of Clinical Nutrition, showed that magnesium supplementation increased levels of vitamin D when the level was close to 30 nanograms per milliliter (nmol/L), but decreased it when the level was higher (from 30 to 50 ng/mL).

The study’s lead author Qi Dai, MD, Ph.D., described the ideal level of vitamin D as being in the middle range of a U-shape, as vitamin D at this level has been linked to the lowest risk of cardiovascular disease in previous observational studies.

The findings also support the researchers’ results from a prior observational study in 2013 which showed that low magnesium levels are linked with low vitamin D levels.

“Vitamin D insufficiency is something that has been recognized as a potential health problem on a fairly large scale in the U.S.,” said researcher Martha Shrubsole, Ph.D, “A lot of people have received recommendations from their health care providers to take vitamin D supplements to increase their levels based upon their blood tests. In addition to vitamin D, however, magnesium deficiency is an under-recognized issue.”

According to the National Health and Nutrition Examination Survey (NHANES), a series of studies designed to assess the health and nutritional status of adults and children in the U.S., 79 percent of U.S. adults do not meet their Recommended Dietary Allowance of magnesium.

Shrubsole added that the magnesium levels in the study were in line with RDA guidelines, and she recommends making dietary changes as the best method for increasing intake. Foods with high levels of magnesium include dark leafy greens, beans, whole grains, dark chocolate, fatty fish such as salmon, nuts and avocados. KM