Notable personalities who passed away in 2018 | Inquirer Lifestyle ❮ ❯ 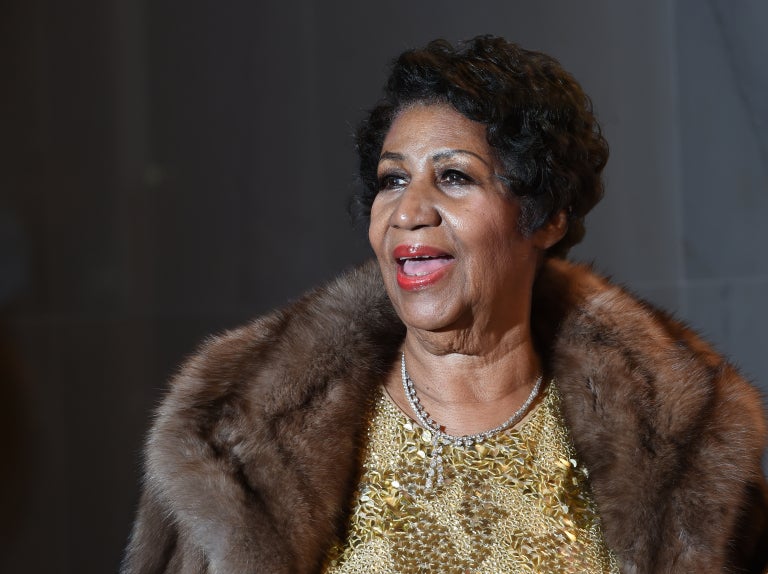 Remembering the greats: Notable personalities who passed away in 2018

From soul diva Aretha Franklin to astrophysicist Stephen Hawking and former United Nations chief Kofi Annan, here are some of the notable figures who passed away in 2018:

– 24: Bollywood megastar Sridevi Kapoor drowned in a hotel bathtub at the age of 54. She had appeared in around 300 films, including blockbusters such as “Mawali” (“Scoundrel”).

– 14: Physicist Stephen Hawking, Britain’s most famous modern-day scientist and known for popularising the secrets of the universe, died at home aged 76. Suffering from a form of motor-neurone disease, he spent most of his life in a wheelchair and communicated via a computer speech synthesiser.

– 2: Winnie Madikizela-Mandela, former wife of Nelson Mandela and an anti-apartheid icon in her own right, died in hospital aged 81 and after a long illness.

– 13: Oscar-winning Czech-born film director Milos Forman, behind “One Flew Over the Cuckoo’s Nest” and “Amadeus”, died aged 86 after a short illness.

– 6: Cirilo F. Bautista, the Philippines’ foremost poet, beloved mentor of generations of writers, and National Artist for Literature, passed away at the age of 76.

– 14: Author Tom Wolfe, acerbic chronicler of American society known for novels such as “The Bonfire of the Vanities”, died aged 88 in hospital where he was being treated for an infection.

– 18: XXXTentacion, a 20-year-old rapper whose grim rhymes propelled him to the top of the U.S. chart, was shot in Florida.

– 6: French “chef of the century” Joel Robuchon, who at one point held a record 32 Michelin stars at the same time, died aged 73 from pancreatic cancer.

– 11: British writer V.S. Naipaul, a famously outspoken 2001 Nobel laureate who wrote on the traumas of post-colonial change, passed away aged 85.

– 16: Aretha Franklin, American “Queen of Soul” behind hits such as “Respect” and “Natural Woman”, died of cancer aged 76. Her nearly eight-hour funeral was attended by former presidents, stars and musical royalty.

– 18: Kofi Annan, secretary general of the United Nations between 1997 and 2006, died after a short illness at age 80. He was given a state funeral in his native Ghana.

– 1: Charles Aznavour, legendary French-Armenian crooner, passed away at the age of 94.

– 15: Paul Allen, co-founder of Microsoft with Bill Gates and later a billionaire and philanthropist, died from cancer aged 65.

– 22: Gilberto Benetton, one of the founders of the eponymous Italian clothes brand, died aged 77 after an illness.

– 8: Lyudmila Alexeyeva, a Soviet-era dissident who became a symbol of resistance in modern-day Russia as a leading rights activist, died after a long illness at the age of 91.