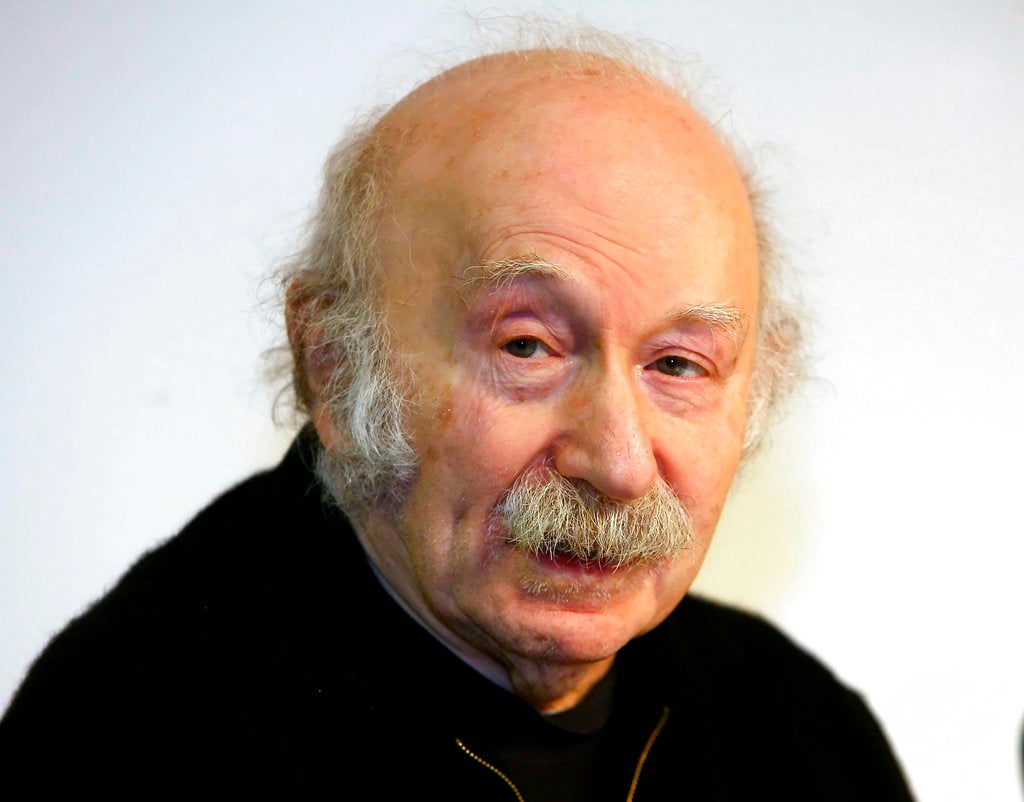 BERLIN — Edgar Hilsenrath, a German-Jewish writer whose fictional account of the Holocaust from the perspective of a Nazi perpetrator became a best-seller, has died at 92.

Born in Leipzig in 1926, Hilsenrath moved to Romania at 12 to escape Nazi persecution, and was later deported to Ukraine.

His first novel, “Night,” recounting the horrors of trying to survive in a Jewish ghetto, was published in 1954.

Hilsenrath gained international fame with his 1971 novel “The Nazi and the Barber” — a grotesque story about an SS member who pretends to be Jewish after the war to escape prosecution — that sold millions of copies worldwide. NVG

They survived the Holocaust. Must they go back into hiding?