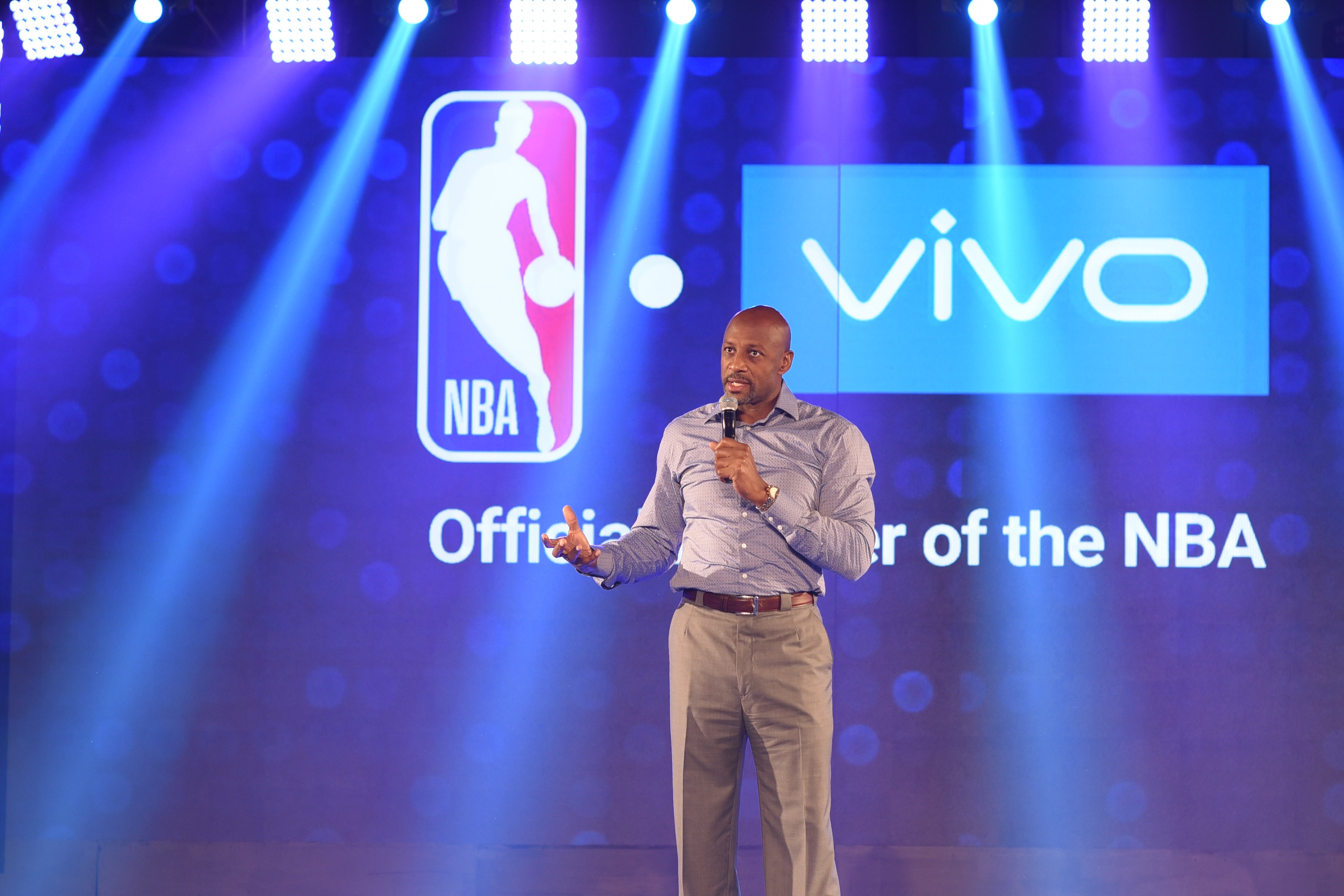 NBA, Vivo team up to promote their brands in PH

The National Basketball Association (NBA) and Vivo has announced a multiyear marketing partnership for Vivo to be the official smartphone of the NBA in the Philippines.

Through the partnership, Vivo will be the presenting partner of the NBA Playoffs Bracket Challenge, a fantasy basketball game that allows participants to submit their NBA Playoffs predictions.

As official partner of the Jr. NBA in the Philippines and NBA 3X Philippines, Vivo will use the league’s youth platforms to stage interactive fan activities and showcase its latest mobile devices.

In addition, Vivo will be integrated into content on NBA Facebook, including select game highlights, vignettes and photos.

“We are excited to partner with the NBA, who shares our core values of teamwork, respect and community,” said Xiong. “The popularity of the NBA will enhance Vivo as a brand and we look forward to working with the league to create experiences for fans to enjoy the game.”

“Vivo is the ideal partner for us to deliver new ways for fans in the Philippines to experience the NBA right at their fingertips,” said Singson. “We look forward to integrating Vivo into our local events and global platforms through content creation and activation that will engage the modern Filipino fan.”

Mourning was selected second overall by the Charlotte Hornets in the 1992 NBA Draft and named to the NBA All-Rookie First Team in 1993.

An NBA champion with the Miami Heat, Mourning played 15 seasons in the NBA with career averages of 17.1 points, 8.5 rebounds and 2.8 blocks, which led to two Defensive Player of the Year awards and two All-NBA and All-Defensive Team selections.

In 2014, he was inducted into the Naismith Memorial Basketball Hall of Fame.

Jr. NBA, the league’s global youth basketball participation program for boys and girls, teaches the fundamental skills and core values of the game at the grassroots level in an effort to enhance the youth basketball experience. Since its launch in 2007, the Jr. NBA Philippines program has reached more than 1.7 million players, parents and coaches nationwide.

Since 2011, NBA 3X has been staged in the Philippines, showcasing 3-on-3 competition among men’s and women’s teams.