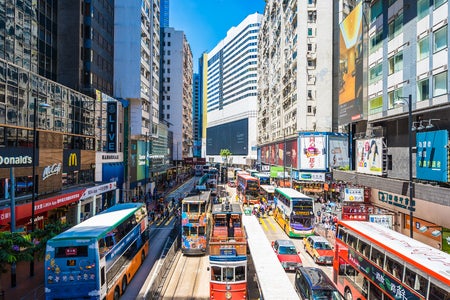 Furniture was not the only thing on display recently in one Ikea store in Hong Kong.

A pornographic video flashed across the TV screen of an Ikea store in Causeway Bay, Hong Kong, newspaper Apple Daily reported yesterday, Jan. 1. The screen was located at the store’s entrance on the ground floor of Park Lane Shopping Mall.

When one member of the staff finally took notice, she brought out a large piece of paper in an attempt to cover the man’s genitals. Later on, the TV screen was unplugged, though screens inside the store continued to function without any X-rated material.

Staff reportedly seemed to be clueless about how the lewd video came to play on the TV screen. An Ikea spokesperson apologized for the incident and said it is under investigation. Niña V. Guno/JB

It’s a bird: Owl statue in Serbia mocked for looking like a penis